Welcome back to Anti-Meme Fridays.

After a brief vacation and a few months of posting A Thought for Every Thursday articles, we’re here with some fresh new meme-hate for your entertainment. 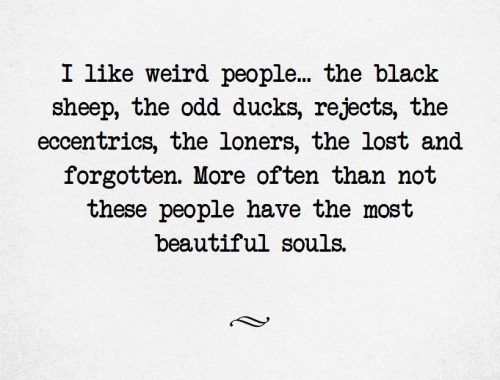 Of all the memes out there, of all the spammy, unfunny, overused things people post on the web, these are my least favorite of all.

Let’s break down this one specifically.

Based on the number of times daily I see “I love ____ kind of people” memes (about 10-15 times per day) I have to assume there’s a crap-ton of weird people, black sheep, odd ducks, and rejects out there.

Which means…these people aren’t really rejects. Because apparently everyone loves them.

Here’s a thought for you: we’re all rejects in a way. We’re all alone. We all have our eccentricities. And we all have weird stuff about us. These things don’t imply a beautiful soul. More likely they indicate our upbringing, our insecurities, and our social anxieties.

And while some of these things might endear us to others, plenty of people’s strange and oddball tendencies are just plain unlikeable. Or scary. Or even ugly.

I guess what I’m saying is, instead of posting a meme announcing your love of weird, otherwise unlikeable people, maybe just message your buddy Bob or your girlfriend Sally and tell ’em you wanna hang out.

And leave my timeline unsullied. 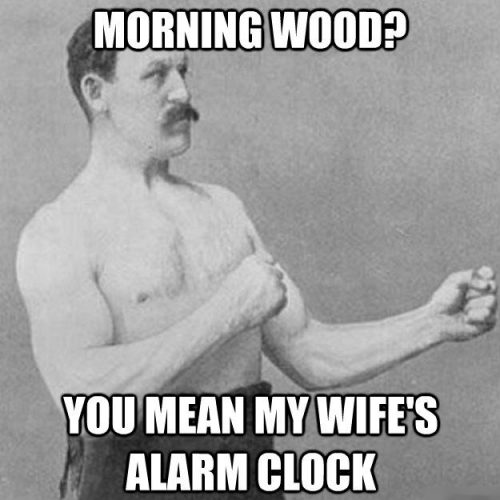 I’d like to think we can all appreciate a dick joke.

That’s all you get today.