At the End of it All

We’re in the process of catching up on The Walking Dead’s sister show: Fear the Walking Dead. I’m not going to discuss the merits of the spin off. Likely many people checked it out in the first season and found certain aspects of it not to their liking. Personally I feel like the second part of Season 2 has become to really hit it’s stride.

But that’s not what I want to write about today.

No, I want to focus on one of the core ideas Fear deals with that the main show certainly hits on from time to time, but given the “newness” of the zombie apocalypse, there are still things the main characters are trying to figure out. In an episode of Fear, the main group has the decision on whether they should help two people, one clearly injured. They could bring them both aboard and worst case make things a little more comfortable for the dying man.

Some try to maintain their old humanity by helping them, others on the ship are more concerned about their family’s safety. Ultimately the decision is made for them. Yet there is still the quandary:

If you were trying to survive in an apocalyptic situation, do you help strangers? 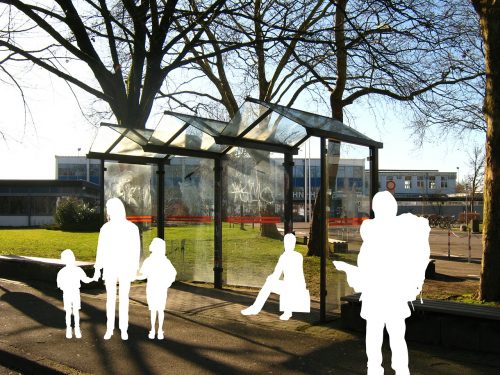 Not to flat out steal from my Guildmate who writes the head scratching style of questioning books, J Edward Neill, but it’s a piece of the zombie outbreak question that is sometimes glossed over. From a horror movie sort of view, the answer becomes obvious: DON’T. Clearly everyone is out to get you and letting them have some kind of real and true access to you will only allow them to get more opportunities to kill you.

In the tv show/movies it is shown as a life or death equation. What isn’t always explicitly said, but clearly implied is that this decision affects you nearly as much as the person you want to help/leave behind. You may have to live with the consequences of inviting someone along with you if they end up doing bad things.

Court and I talked about it for a while as to what we would choose and came to a different question: What would members of my family do (I have not talked it out with them, this is just a straight out guess)?

My Dad – He’s too logical. Too protective of his family. In fact, I think he’d have to really dig in his heels with other members of my family in order ensure that no random element would be let into our group.

My Mom – She’d understand all the logic my dad would throw around. Heck, her head would probably agree with his decision, but I can’t foresee a situation where she wouldn’t at least try and help another person.

My Sister (Courtney) – Perhaps even more than my mom, my sister would want to help as many people as she could… at first. The one thing that would change that is if things went sideways and one of her family was put in danger. Assuming that like a tv show things could still work out, I could see such an incident ensuring no one else would get any assistance.

My Brother in law (Bill) – He has a big heart. He loves helping people in the real world. However… I think all that gets thrown out the window in favor of the group/family. No messing around, no-nonsense. Let’s get to wherever it is we’re going and that be that. 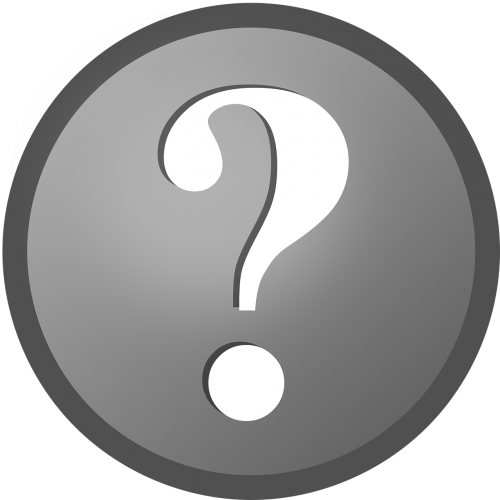 My Brother (Mark) – Probably the one I’m most unsure on. I lean towards thinking he’d move on past the strangers for the sake of his group, but a small piece of me can’t help but think that perhaps he’d try to give them some assistance… possibly food/water.

My Sister in law (Meagan) – On the other hand, she’s going to want to help other people. Maybe even to the point that the very thought of NOT helping would cause her distress. She might be the one who leaving someone behind would weigh on the most.

My Mother in Law – Someone who has effectively adopted her next door neighbors  would be hard-pressed to turn away others, I think. Talking it out with my wife, she thought that her mom would then feel guilt about all the other ones out there that she couldn’t get to.

My Father in Law – Before he passed away, I think I would have put him in the move on column, but at his wake I got to meet many of the people in the AA program who he helped try to get their lives back on the right track. Strangers who he felt compelled to help because he was in the same situation. In this case fiction has to mirror reality.

My Step Father in Law – A former cop and a former locksmith, he’s definitely someone I want on “my team” when the end comes. As we search the wasteland for signs of food and water, those locked places would open their treasures up to us. He’s one that I lean towards helping strangers, but it would have to be the right place and the right time as his background in law enforcement could very well help him spot those trying to do us ill.

My Brother in law (Nathan) – A lot like my dad, I think Nathan wouldn’t entertain the possibility of something endangering his loved ones. And these Strangers, they are a variable in the equation that might not sit quite right.

My Sister in law (Mandy) – I don’t think she’d invite the Strangers to come along, but instead falls into the category of wanting to help where she could through extra food/clothing/etc. But when we break camp, you need to go in a different direction.

My wife (Courtney) – I think we’re to the point where she’s watched too much Walking Dead to totally trust the random strangers. If something seems too good to be true type thing. 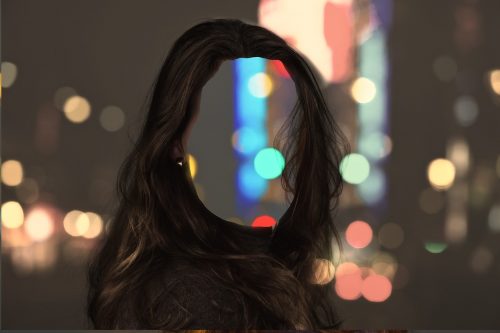 It would weigh on her, though.

And me? I think I’d have to think of my group/family at first, but after sleepless nights trying to weigh whether that was even the right decision, we’d eventually come upon someone(s) where the guilt would force me to let them in.

I can only hope that these are good people I’m letting in.

Writer of comics and novels. In 2006 his first short story "The God That Failed" was published by Terminus Media in their debut comic Evolution Book 1. Since that time he has had stories published in Terminus Media's Evolution Book 2 and Evolution Special, Kenzer and Company's The Knights of the Dinner Table, and Four J Publishing's The Burner #3. Currently he is eagerly awaiting the digital publishing of his first creator-owned comic The Gilded Age #1 to be published online as well as his first novel The Dark That Follows later this year.
View all posts by John McGuire →
Tagged  Dark Philosophy, Fear the Walking Dead, John McGuire, walking dead.
Bookmark the permalink.