Behind the Comic – The Comic Script

The company I do a lot of my comic related work with is Terminus Media. Early on, before the money and the fame (ok, maybe I’m still waiting on that), we met in the back of a comic book shop in Stone Mountain, Georgia. These were open meetings where any number of creatives were welcomed to listen in, discuss their own ideas, and even contribute to the anthology comics if they had the desire.

Each time new writers or artists came in they had the same questions I had when I walked through those doors. When I sat down to write my very first comic script I had no idea of how to go about setting it up. It’s a weird thing, this product we read on a weekly basis, but how in the world does it get from the writer’s brain to the artist’s fingertips? How does the script work?

In the comics industry there are basically two main forms that comics take: Full Script and Marvel Method.

Full Script – This is the one most people might be familiar with. In a full script the writer typically is going to break the comic down into pages and then those pages are broken down further into panels. Then within each panel would be a description of what you want the artist to draw (perhaps painting a general idea of the scene all the way to “camera placement”). Finally there will be any dialogue or narration needed. And so on and so forth until all 20-24 pages have been scripted out.

Yet, even among the Full Scripts there are those who give a small amount of  description and those who give tons. Do yourself a favor and try to find a copy of an Alan Moore script… that man writes tons of description and analysis for each panel (some might say too much, but he is one of the greatest comic writers of all time so what do they know, huh?). 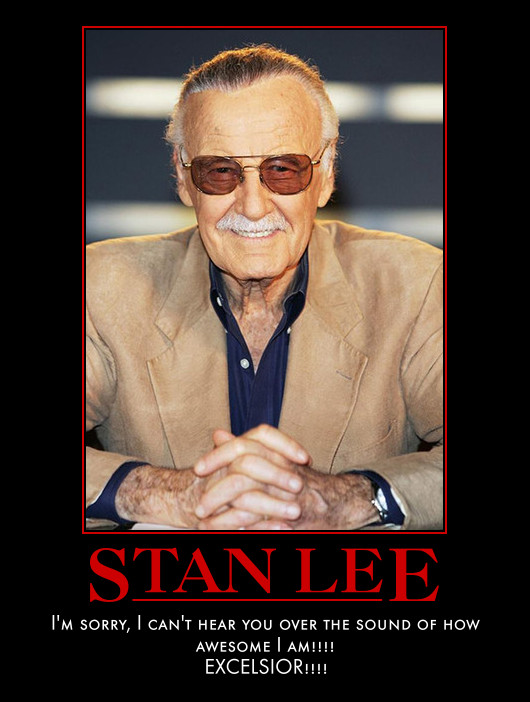 Marvel Method was something that developed from Stan Lee’s early days at Marvel Comics. Since he was the main writer (only writer) he didn’t have enough time for a full script. And he happened to work with the likes of  Jack Kirby and Steve Ditko. They were artists who he knew could “do the job” as it were. So he provided them with plots of the comic, but left it up to them to actually layout the pages, determine what would go in each panel, and so on. Then, once it was done, Stan would go back in and add the narration and dialogue.

I had no sample script to work from, so my first one was probably closer related to the Marvel Method than a full script. But that was due to me not knowing than any conscious decision about how this scripting thing was supposed to work.

Over the years I’ve mostly done the Full Script version for my comics. And the reason for that is because many times I don’t know who is going to be the artist on the book. And without that key knowledge, I’d rather give them my vision for the comic and then go from there, than leave them with just a plot.

But, as I work with an artist, and grow more comfortable with them, I try to leave more things in their hands. Fight scenes are probably the biggest one. I feel like no matter how I think the fight could go, the artist is going to have a better feel for the flow of the characters. So why not let them stretch their skills a little bit. I give them general ideas of what needs to happen: “Bill and Jack rumble on this page. Maybe Bill gains the upper hand early in the fight, only to have Jack turn the tables.” OR “Jack and Bill are going to fight on this page. The only key thing is that by the end of the page Jack needs to hold Bill out a window… otherwise go nuts!”

All that is a long-winded way of saying, lots of those people coming into those early Terminus meetings didn’t have a clue about scripting or, if they were artists, didn’t know how to draw from a script. They just didn’t have access to one. So a few years ago, at the behest of some, I wrote out a short called 3 Brothers for the express idea of helping newer artists have something to draw. 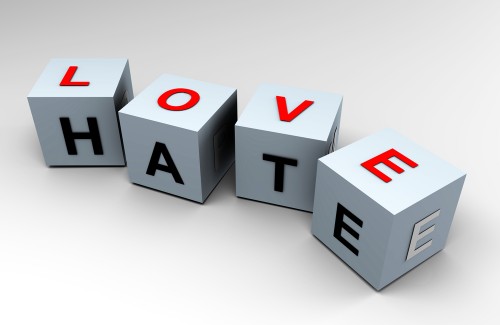 I divided the story into 3 parts:

Part 1 was a love story (Romance). Two people in love with each other, some talking head shots, playful interaction.

Part 2 was about hate (Rage). Two brothers, in love with the same woman, have a major fist-fight that doesn’t go well for one of them.

Part 3 was about loss (Death). Two people, dealing with the loss of a loved one, standing in the rain (so they have a little bit of the environment to deal with).

Anyway, I think a couple of people tried it out here or there. I think it was a helpful tool, and as such I’ve added a copy of the PDF here Download.

Perhaps an aspiring artist will get inspired by this, or want to draw something that isn’t just superheroes for their portfolio.

Writer of comics and novels. In 2006 his first short story "The God That Failed" was published by Terminus Media in their debut comic Evolution Book 1. Since that time he has had stories published in Terminus Media's Evolution Book 2 and Evolution Special, Kenzer and Company's The Knights of the Dinner Table, and Four J Publishing's The Burner #3. Currently he is eagerly awaiting the digital publishing of his first creator-owned comic The Gilded Age #1 to be published online as well as his first novel The Dark That Follows later this year.
View all posts by John McGuire →
Tagged  Comics, John McGuire, sample script, writing.
Bookmark the permalink.