This week over on the Terminus Media LLC’s Facebook page this week is The Gilded Age week (available at Amazon and Comics Plus). So I thought I’d provide the blog with a little bit of how this little project came to be.

It all started with a convention in Orlando a few years ago. My buddy Egg either had a table or was sharing a table or something (it doesn’t much matter). The important thing was that while he was down their he met an artist by the name of Larry Watts who was looking for a project to work on. For some reason Egg thought Larry and I could match up on a project. Larry has since gone on to work on a Zenescope Comic called Robyn Hood (found here).

The only problem was that I didn’t really have any ideas that were artist ready.

Now I certainly had a handful of ideas, but I had no finished scripts that were just begging for an artist. So when faced with the prospect of working with an artist and you have no solid ideas I cheated and went onto his Deviant Art page to check out his stuff and see if anything “inspired me”.

And there it was… a shot of a old western gunfighter… with a metallic arm. In that instant, something flipped in my brain and I had the barest bones of an idea. What followed over the course of the next few days would end up becoming a pitch called Machine Heart.

Now Machine Heart was ready, but I believe that Larry was no longer available to work on it (I probably missed my window by not being prepared with something). So I filed it away on the computer, just waiting for the moment to spring it from it’s prison.

A year or so later Terminus Media was beginning to look towards doing something more than just anthology stories. They wanted to have something that could be 5 or 6 issues to start. Something different than what was on the shelves. And that little voice popped up in my brain and I mentioned my “Steampunk” story. A couple of meetings later things began to crystallize and suddenly it looked like things were a go… there was just one problem.

With an indy comic there is always the risk that there will be a delay between issues. You might have production problems, money problems, printing problems, and who-knows-what-else problems. But here we are wanting to tell a story over the course of 5 issues… what happens if people don’t want to wait that long? What happens if someone stumbles onto issue 2 and can’t find issue 1?

So what was the answer? In a perfect world you would find a way to have a regular schedule. We, however, live in the real world (one populated with superheroes and the like, but real enough) where delays are going to happen… 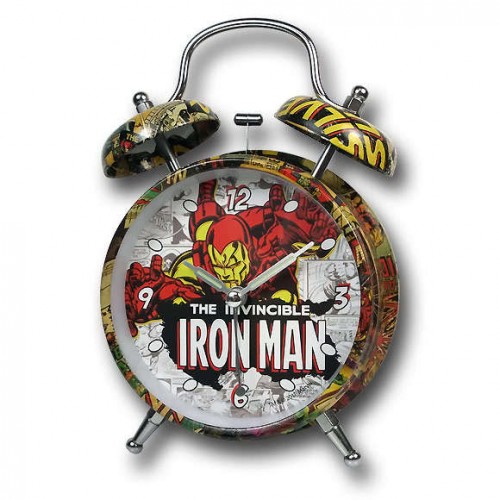 And then it hit me –  I could build this world from the ground up by telling single issue stories about a variety of characters. And what better way to ensure that there are plenty of characters to choose from? Have the stories take place in a vaudevillian carnival where you could have all sorts of weirdos running around and no one would bat an eye. Plus, the other bonus was that I could tell a variety of stories (adventure, horror, heists, etc.) and they could all work because of the characters involved.

There was only one more problem… a title. Machine Heart didn’t really apply to this particular story, so I needed to come up with something better than “Untitled Steampunk Comic”.

Enter Mark Twain and his coining of the phrase “The Gilded Age”. Now his applied to the late 1800s corruption occurring within the US government, but I saw something that could apply to this new world. There would be corruption (there always is), but it also rang true somehow for the comic… I can’t explain it completely, but it “fit”. 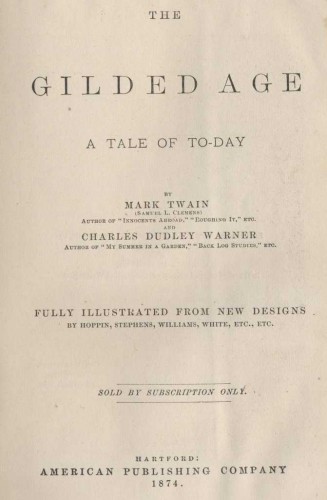 While Machine Heart’s plot-line no longer applied, the characters of Hannah and Elias still worked for me. An actress who is new to the carnival, bright eyed and innocent, and the stage magician of the crew who would need her help acquiring an item for his next performance. So I made the first issue about the two of them, giving the reader a complete story in 1 issue, but hinting at a much bigger world that I’m hoping to explore more and more of.

Issue 2 is still in the process of being finished, but that gunfighter with the metal arm that inspired it all… well, he’s getting to tell a story of his own… 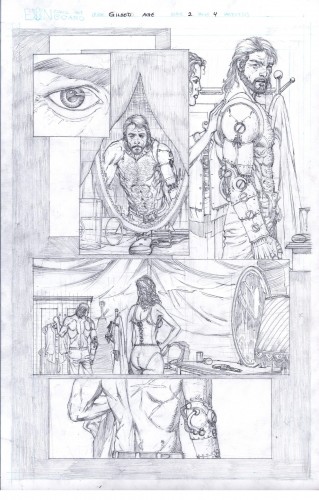 Writer of comics and novels. In 2006 his first short story "The God That Failed" was published by Terminus Media in their debut comic Evolution Book 1. Since that time he has had stories published in Terminus Media's Evolution Book 2 and Evolution Special, Kenzer and Company's The Knights of the Dinner Table, and Four J Publishing's The Burner #3. Currently he is eagerly awaiting the digital publishing of his first creator-owned comic The Gilded Age #1 to be published online as well as his first novel The Dark That Follows later this year.
View all posts by John McGuire →
Tagged  Comics, John McGuire, The Gilded Age, writing.
Bookmark the permalink.