Taking a cue from my fellow Tessera Guild member, John McGuire, I’m going to list out my writing related to do list for current/ upcoming projects. These run the gamut from super heroic tales of daring, to action adventures spread across alternate dimensions and space. 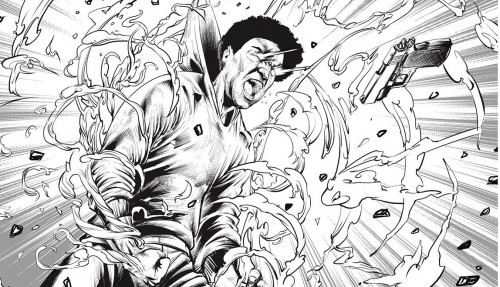 –Route 3 #3/Vol. 1: After getting the final draft edited by the esteemed Mr. McGuire and my Editor in Chief @ Terminus Media, Tony Cade, the book is now 9 pages in at the pencils/ inks stage.

I’m kind of biased on this front, but Sean Hill is killing it on the art duties, and I’m looking forward to seeing Omi Remalante’s masterful colors applied once this is all done.

Setting aside any further delays, I’m hoping for a late September, early October release for the book. The final plan will be to compile issues 1-3 into a trade paperback (Vol.1), and get them into comic book stores and book stores all across the country, and *gasp* maybe even the world.

This issue will round out the first story arc of Route 3, and hopefully I’ll get a chance to tell more stories of Sean Anderson’s journey in the future. Once the book and collected edition drop I’ll be in overdrive mode promoting, while also continuing to generate ideas for future tales.

–The Best: A zombie outbreak set against the backdrop of an intergalactic war. That’s the most basic pitch for a 10 page short that I’ve written in collaboration with the esteemed Takeia Marie. 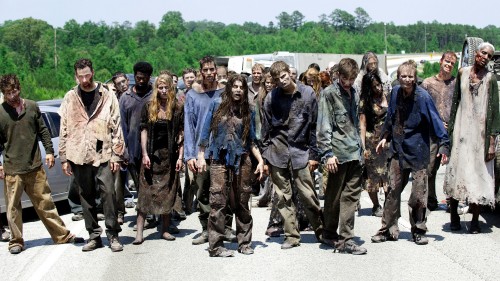 Zombies. And even more zombies.

You know those artists that once you see their work you really want to have an opportunity to collab with them? Takeia’s one of those creators, and I think she’s the best person to bring this space based action-horror hybrid to life.

The story will focus on two soldiers and a seemingly impossible mission they’re tasked to take on. Here’s hoping that this will turn out to be a small drop in a wider pool of awesome storytelling opportunities, because I’d love to widen this world out a bit more.

I had a lot of fun with this one, and hopefully it shows. 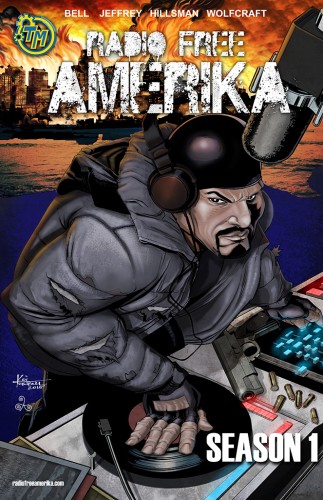 Still kind of on cloud 9 on that front. Not coming down anytime soon.

It’s too cool for school up here.

My co-writing duties on B. Robert Bell’s Radio Free Amerika have been collected in a really nicely bound book, collecting issues 1-3. I’m really proud of how the story, and just the book overall, came out. By year’s end/beginning of 2016 you should see the collected edition at your local comic book store, books stores, libraries, bodegas, outer space, other dimensions. Just everywhere.

Barron and I will continue to generate ideas/ start scripting for Season 2, while spreading the word about Season 1. The plan is to try and get the trade in as many hands as possible.

-Stealth: The Life and Times of Allen White: A while back, I was hired by the 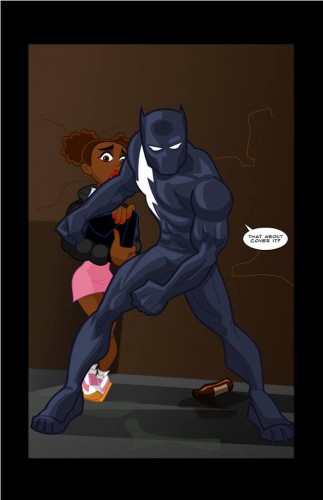 A page from Stealth: The Life and Times of Allen White.

talented William Satterwhite to bring the origin of his character, Allen White, a.k.a Stealth, to life in the pages of an original graphic novel.

to be checked out. So, to say I was beyond ecstatic to help tell a new story featuring this character was an honor. Add to that, the book is being drawn by the talented Jamar Logan. I think we’ve got a bonafide hit on our hands.

A sort of “issue 0” is scheduled to be released later this summer, which will serve as a preview of sorts, giving fans a look into what the future holds for our creative effort. Continuing to put the final touches on this script. 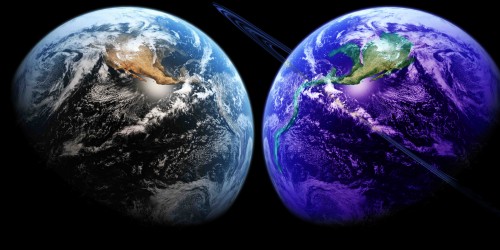 Inter-dimensional travel: the only way to travel.

Still working on applying final edits to the pitch for this sci-fi adventure that my fellow Tessera Guild/ Terminus Media writer in arms and I have come up with.

John: I’ll get the edits to ya by this weekend. I swear.

Next will be finding a publisher for the book. But once we find a home for it, you all are going to need to hang on to your seats. Like, “get some seat belts installed in home” type of action.

Also working on a prose novella set within this universe, so stay tuned.

-Tesera Guild: My commitment is to up my postings to 2-3 Friday’s a month, so get prepped to see more of my random rants on this page.

Comics, sci-fi, life musings, you’re gonna get ‘it all. 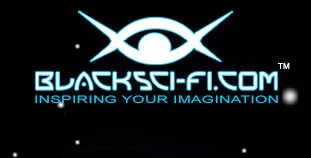 -BlackSci-Fi.com: I’m honored to write for this awesome website, and things are going to be picking up A LOT on this front over the next few months.

Within my capacity as contributing writer for the website I get a chance to speak about a well established and constantly growing arm of this awesome genre we call sci-fi. Whether it’s prose, comics, movies, video games, etc, I’ll have articles coming down the pipeline about the work that African Americans are contributing and have contributed to the science fiction arena.

And as always, you can visit me here for a rundown of past projects, maybe buy some books,  and get updates about anything else I have coming up.

If you just want to chat, that’s cool too.

Robert Jeffrey II is an award winning journalist whose work has appeared in such publications as UVC Magazine, JaDore Magazine, BlackSci-Fi.com, and The Atlanta Voice Newspaper. He is currently the Editor In Chief for BlackSci-Fi.com. He is a regular contributor for the Tessera Guild, and his comic book work includes client work for the Centers for Disease Control, and Nitto Tires. His comic book writing includes work on such award winning/ nominated series as his creator owned series Route 3, Radio Free Amerika, Terminus Team-Up, and Soul of Suw. He’s yet to fulfill his dream of pop-locking to save a community center. Head to his website at www.robertkjeffrey.com, and you can follow him on Twitter @SYNCHRKJ, Tumblr @robdawriter , and Instagram @robertk.jeffrey.
View all posts by Robert Jeffrey II →
Tagged  comic books, Comics, prose, robert jeffrey ii, Tessera Guild, to do list, writing.
Bookmark the permalink.