Last week I talked about heading down to Dragon Con over Labor Day weekend. This weekend I tried to make some new memories.

The first thing that always occurs to me is how big the con has gotten since I first went down to it so many years ago. I will say that I believe Atlanta has scheduled a few too many things for Labor Day weekend (maybe). Since we weren’t staying on site (something we’ll hopefully remedy next year), it meant that trying to get into that 10 AM panel presented not only some highway issues… 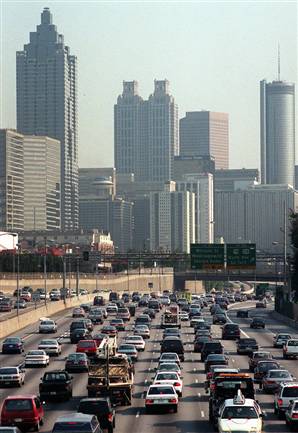 But also actually making our way to that early panel in light of the parade. The sidewalks packed with people, we struggled to reach the Whedonverse panel over at the Westin, only to find it packed.

No problem, we’ll just go to our back-up TruBlood panel… across the street… across a sea of bodies in costumes.

Which brings us to our first real story. We’re pushing through the mob, but are unsure how we’ll actually get to the Hyatt when behind us we hear a guy asking to get through… carrying a young woman in his arms, passed out from overheating. Of course we make room, as do many of the others lined up on the sidewalk. As they pass, she lifts her head and smiles before resuming her previous “unconscious” state.

Though, Karma is a thing, because the parade was over less than a minute later, so all their deceit got them nothing.

Terminus Media had a panel on Saturday night at 10 PM to discuss the motion comics we’d been working on for the CDC, and to talk about the motion comics side of things in general. Myself and Robert Jeffrey II (a contributor to Tessera) were a part of the panel. About 15 people showed up, and even though there was no real rehearsal, I think we acquitted ourselves pretty well.

It is always weird to see something you had a hand in creating being shown on a screen for others to see (in a good way). Hopefully we did a decent enough job that Dragon Con will invite us to do more next year.

Ran into (literally in couple of cases) a few friends I had not seen in a while. As I touched on last week, that’s one of the biggest and best things about the con – reconnecting. Finding out how everyone is doing. This year I also got to show a complete con newbie around. And she enjoyed it enough that she went ahead and got her 4 day pass for next year.

Aside from not being able to get into the Whedonverse panel (luckily we did get into the Agents of Shield panel on Sunday which had plenty of Whedon love) and not being able to see Cary Elwes (another capped line), there was one big “problem”. The Dealers room is a bit of a nightmare to deal with. I know they are expanding again next year, but there were multiple times that people couldn’t get into the building or into a room because it had reached capacity. If Dragon Con is going to keep getting bigger, they need to figure out a way to handle that. 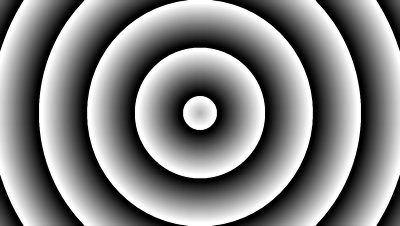 Second story of the con – We are ready to leave for the night. It is about 11:45 Saturday evening. I am finished with the Terminus panel and am looking forward to getting home, to bed, and then back again the next day for more fun. We only have to get down the outside stairs of the Hyatt, which for some reason the DCON staff decided to block (with their bodies) so as to allow a line for one of the late night panels to move through.

Now, I don’t have a problem with this if it takes a minute or two. When it takes 10 minutes then maybe you need to pause that line and let the queue of people on the stairs out to where they might be able to get to meeting spots, late dinners, gaming, or home (in our case). What kills me is that they finally did have to pause that line because I think we were about to storm through them. Not the best way to end the night.

Oh, and I did have one huge regret.

C. Thomas Howell had a panel (along with Cary Elwes) and not only did I not know about it, I didn’t know he was there at all. Those that know me know of my fierce love of 80s movies that include C-Tom (as I like to call him).

Yes, they know about it even if they don’t understand it!

Anyway, I just wanted to let him know that he still holds the distinction of being in the greatest volleyball movie of ALL TIME – SideOut. 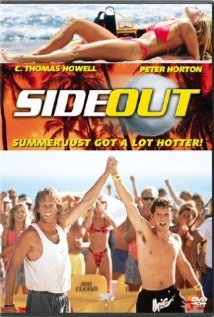 Summer did, in fact, get hotter!

A bold statement, for sure, but one I stand by. Regardless of the fact that I’m not sure there are other volleyball movies!

So that was a bit of my Dragon Con for the year. I can’t wait to see what next year brings!