JC Thompson of Twitchy Butcher Studios has a crowdfunding campaign going for Gods and Masters for Savage Worlds. We did a quick interview discussing it. 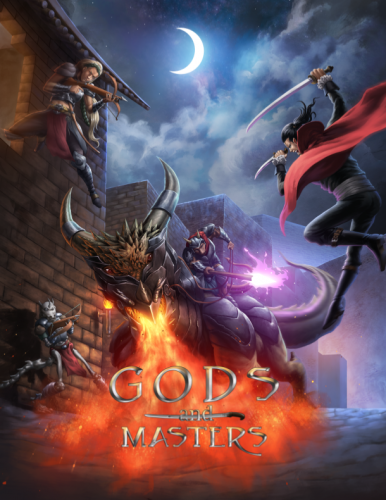 JC THOMPSON (JC): Gods and Masters is a guerrilla fantasy setting that takes place in a single city. Player groups choose one of three factions, and gain a host of faction-specific Edges, Hindrances, gear, and Arcane Backgrounds, which they use to wage covert war on the other powers in the city.

JC: I’m using Savage Worlds, because it is generic and balanced enough to offer a large number of approaches for PCs to solve problems, but still crunchy enough to allow for tactical play, and quick, bloody combat.

JC: Gods and Masters: Jumpstart at DriveThruRPG. That’s my free JumpStart with pregens, for anyone who wants a playable preview. 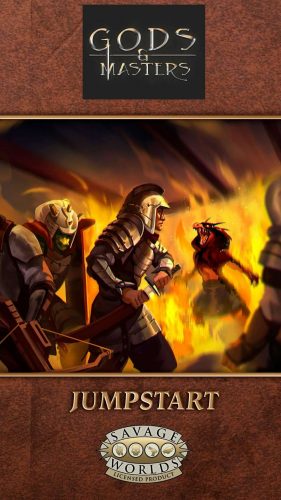 Find it on Kickstarter here.