The following will be randomness to the extreme. Much like falling down the internet rabbit hole, this is my brain this day and some of the days before that and on some of the days before even that. You may exit the blog post feeling confused and possibly have a hint of madness now occupying part of your brain. I apologize in advance. 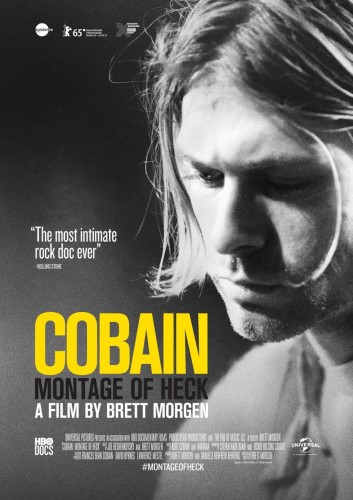 I got a chance to watch the Kurt Cobain Montage of Heck documentary. My quick review would be to watch until about the point Courtney Love shows up and then turn it off. And that is not because I dislike Courtney Love, but mostly because of the way the documentary is set up. The first half has tons of stuff about Kurt’s early life, tape recordings that they animate, shots of his journals, etc. But once Courtney shows up things get weird. The animated stuff stops being informative, and I think we lose track of who he is (and who he is trying to be).

Maybe the director is making the movie weird because that’s how Kurt’s life suddenly became? It just didn’t work all that well for me.

But my favorite little moment from the film was a shot of his journal which read as follows:

When you wake up, please read my diary

Look through my things

And figure me out.

I love this idea that sharing the thoughts you would save for your diary… instead you want people to really know you by reading those strange and maddening and difficult and every other kind of thoughts. We all struggle to be understood by those we love, and sometimes it only takes telling them what our fears and wishes are. 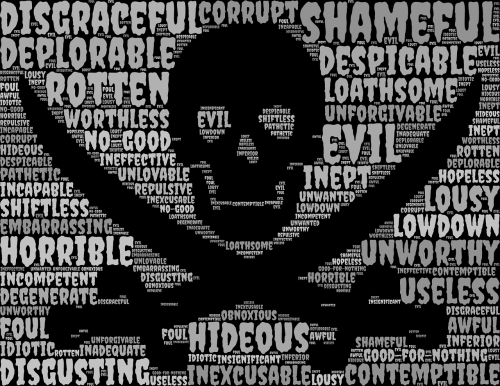 I’m obsessed with Pirates right now. I don’t know how it happened or why exactly (well, part of it is Edge of the World that I’m desperately trying to finish up). I’m scouring the web for good pirate movies to watch or rewatch (last week I worked my way through the first 3 Pirates of the Caribbean movies (shut up, I like them) and bought the 4th one, because why not (and Amazon put it on sale for cheap). I need to rewatch Master and Commander, but then I don’t really know if we’ve had any good ones for decades. I also need to watch Black Sail (sadly I don’t have Starz).

Anyone know any other good Pirate related movies or tv shows? Gotta ride this wave for as long as my obsession lasts.

Edge of the World continues to be this monster of a novel that has forced me to examine how I do things and come up with better options. And while I’ve been doing an editing pass over the first 2/3 of the book – I haven’t done my full 1st pass edit on it. That’s when I basically do a search and destroy for various words that can be removed or replaced. Crutches that I might have when I write. That sort of thing. I have a Word document with my list compiled from the 10% Solution and random other sources.

Then I stumbled onto this and saw many of the words and phrases I try to locate, so hopefully I’ve been on the right track! 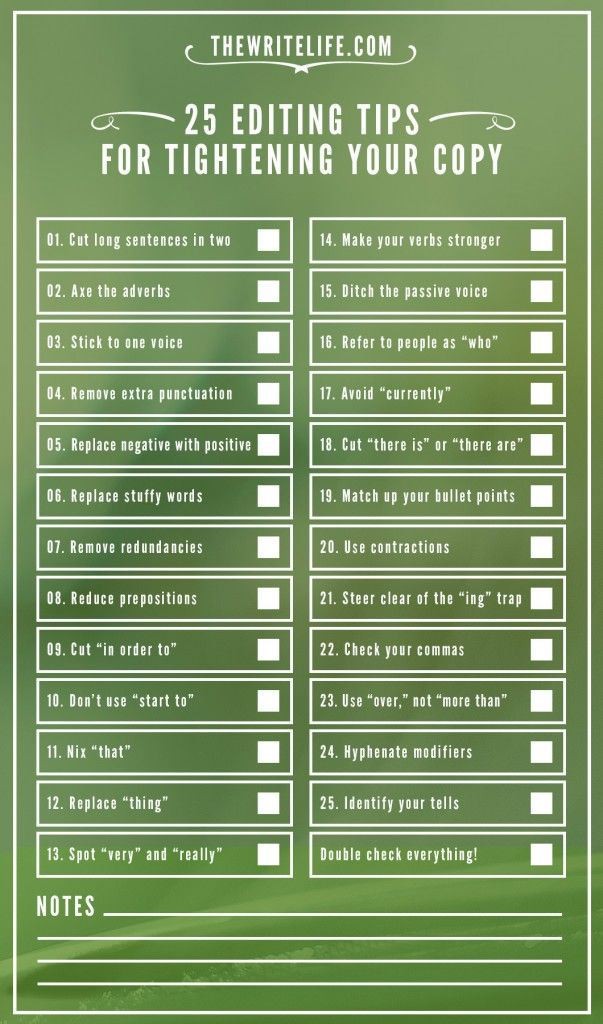 Never hurts to have a second opinion.

Lastly a link for you to also send you down the Rabbit Hole of the Internet:

Basically if there is some random question you had about the universe or people or habits or whatever… chances are you aren’t the only one who’s thought of the question and these nice people have decided to do their best in order to answer it.

At the very least it will give all of us more useless knowledge to bust out at parties or at work or when you want to torture someone.

That’s all I have for now. Go read. Go write. Go explore.

Writer of comics and novels. In 2006 his first short story "The God That Failed" was published by Terminus Media in their debut comic Evolution Book 1. Since that time he has had stories published in Terminus Media's Evolution Book 2 and Evolution Special, Kenzer and Company's The Knights of the Dinner Table, and Four J Publishing's The Burner #3. Currently he is eagerly awaiting the digital publishing of his first creator-owned comic The Gilded Age #1 to be published online as well as his first novel The Dark That Follows later this year.
View all posts by John McGuire →
Tagged  Grab Bag, John McGuire, Montage of Heck, pirates, writing.
Bookmark the permalink.