I’ll Ride the Wave Where It Takes Me

There are many things which make me feel like a man out of time. I joke about it. That I was born too late for having a job in this country (I’d much rather be at one place for decade after decade rather than jumping from one employer to another). I was born too early to see us out there in the stars (since the space program seems to be a little stalled on the man missions to other places right now). 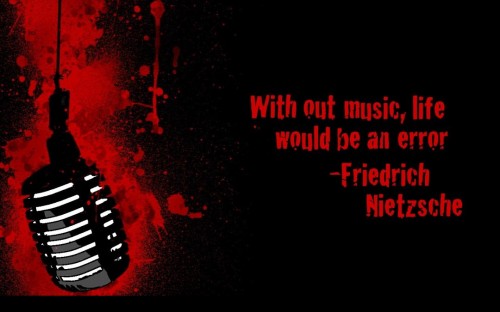 But one place I might have been in the sweet spot was with music. I was reaching my teen years with the onslaught of Grunge which wiped away the awfulness of Hair Metal (which even now their looks seek to both embarrass and confuse. Where up until that point I was bouncing from whatever might have been on the radio (though there were a couple of years there that both my sister and I thought there was only one radio station – Oldies  – because that is the only point on the dial the radio ever sat on). A strange thought since I change the station on every kind of whim if a certain song is no longer holding my interest.

More than that is with this discovery of something that could be mine, it has been with me every since. I typically cannot sit down and write without it. Most days I’m fortunate enough to have it on while I work the old day job, my headphones assisting me in blocking out the background noise.

Music has become this important piece of my life. Songs and albums act as markers in my past in a way that no singular action could otherwise. And the playing of that particular tune, sending me spiraling back into my own life, and forces me to relive moments both glorious and terrible. Certain songs that can no longer be listened to because of an event I must now associate with them.

Random songs that carry strange and fantastic memories for me –

Kokamo by The Beach Boys – Summer 1988 – Cocktail soundtrack carries a Beach Boy song of all things: Kokamo. Because of the singular radio station in the house, aside from songs on MTV, my sister was obsessed with anything and everything Madonna. Now what does this have to do with the Beach Boys? Well, when you only think there is one radio station in town and you ask them to play Madonna on a daily basis during the summer they are going to tell you NO (especially if they only play the oldies). However, when you are 7 years old, like my sister was, you really just want them to play a song for you. And so Kokamo became the go to song to ask them (after petitioning for Madonna first, of course). 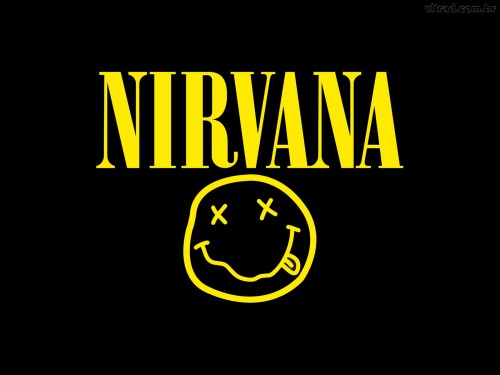 Smells Like Teen Spirit by Nirvana – Winter 1992 – We’re six months after Smells Like Teen Spirit has reached the airwaves, but it has only really been in my head space for a couple of months. But more to the point, this is pre-internet days where BBS(s) ruled the world. Where some people would set up their computers so that we could remote log in to them, play games, download or upload files, and then move on to the next BBS. And my buddy Chad had the idea to set one up on his computer… which worked well enough. As one of his first guinea pigs, I logged on, tried it out. And since the connection was sometimes spotty the following exchange happened:

Until the other one responded. Chad tweaked this a little bit because of a certain song playing on the radio.

No matter when I hear the song I get a picture of my old vga monitor (which was large enough to kill an ox) with those words drifting down the screen. 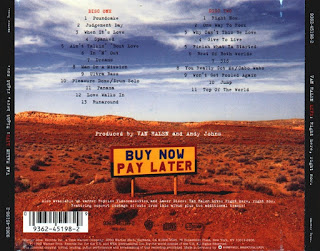 Right Here, Right Now (Live) Both Discs by Van Halen – Every College Quarter Break between 1994 and 1999 – My parent moved to Richmond, VA right after I graduated high school in 1994, which mostly meant that when a quarter ended I had the unenviable task of driving 8 hours up I-85 by myself. In the days before iPods and satellite radio, I was not going to suffer at the hands of whatever radio station might be within range. And that meant a book of cds sitting in the passenger seat.

This is also the part where I confess that I am a Van Hagar fan more than a Van Halen fan. Don’t get me wrong, I like David Lee Roth, but I missed out on his antics with the band. By the time I cared about them, Sammy had been the singer for 3 albums. More than anything though, this thought was cemented by the double live cd I had. Every trip, without fail, I had to listen to the cd(s). It wouldn’t have been a proper trip without them. And, of course, they feature 95% of Van Hagar’s catalog.

Even now, when we make that drive, the desire to listen to those songs are powerful ones. 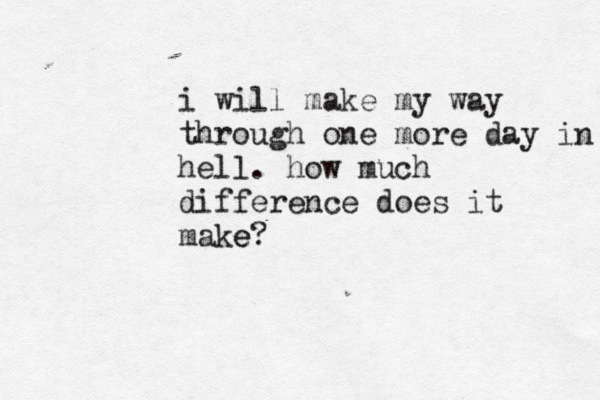 Indifference by Pearl Jam – Spring 1994 – Those only familiar with the radio hits will likely not know this song, that’s fine. This serves as much as a lesson learned that I’ve since carried through every concert I’ve since attended. That Spring my future wife, Chad, myself, and our friend Lee had somehow managed to get tickets to their now legendary show at the Fox Theater. They were my favorite band at that point (and still are) so this was going to be amazing. We all ride down to downtown Atlanta together and go to our 2 pairs of seats (we were on level 1 and they were on level 2). The band played pretty much every song in their catalog and did a pair of encores. It still ranks as one of my top 5 all-time concerts I’ve ever been to.

But there is one song Courtney and I did not hear, and that was Indifference. Though, if you check the set-list for that night, listen to one of the copies of the concert that are out there, you might notice that it was, in fact, played as their final song.

See, the problem was that after their second encore they thanked us and the house lights came on. Now, I hadn’t been to very many shows at that point, but I understood that meant “Get the heck out of here.” So Court and I did. However, once at the car we began to wonder what was taking Chad and Lee so long. When they finally arrived we began our trek home and the following conversation took place:

Chad – “Yeah. I especially loved them playing Indifference. That blew my mind.”

Lee – “Yeah, they did, it was the last song they played.”

So now I don’t leave until the ushers and other concert staff start to poke me with sticks and the like. I don’t move until the band’s bus is on its way out of the parking lot.

There are hundreds of others which move to a time and space trapped in my memories. And I am thankful to music for that. They serve as wondrous mile posts and exit signs in a way that I would have never expected.

What songs transport you?

Writer of comics and novels. In 2006 his first short story "The God That Failed" was published by Terminus Media in their debut comic Evolution Book 1. Since that time he has had stories published in Terminus Media's Evolution Book 2 and Evolution Special, Kenzer and Company's The Knights of the Dinner Table, and Four J Publishing's The Burner #3. Currently he is eagerly awaiting the digital publishing of his first creator-owned comic The Gilded Age #1 to be published online as well as his first novel The Dark That Follows later this year.
View all posts by John McGuire →
Tagged  John McGuire, Life Event, music, pearl jam.
Bookmark the permalink.