Just Remember Me When

Sometimes these things take time. And by the time I mean way too long to actually have passed before a story leaves your head and hits the page. And sometimes you can ensure a speedier process by just outlining and sitting butt in chair. But sometimes the finish line is so close that it completely eludes you. There is nothing to do but wait patiently while it all comes together.

That’s what happened yesterday. A couple of years worth of thinking about possibly, maybe we can, no we can’t, what’s it missing, what does it need? When will it be finished? 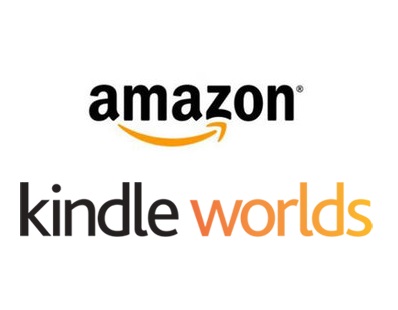 Yesterday Courtney and I released our second Veronica Mars Amazon Kindle Worlds Novella! You can find it right here!

Because much like Pringle’s, you can’t just write one story in the Veronica Mars universe and be completely satisfied. There are too many possible characters to write about. When our first novella came out, I wrote about it here. In that, the character of Max was not only the easiest choice, but it felt like no one else would immediately use her for their own stores. This time around if you are writing during season 1 or most of season 2, you can’t avoid the character of Duncan Kane. He’s Veronica’s on again/off again boyfriend. Yet, at times you really don’t know what’s going on in his head very much. To both of us that presented an opportunity to maybe see what makes this character work or not. 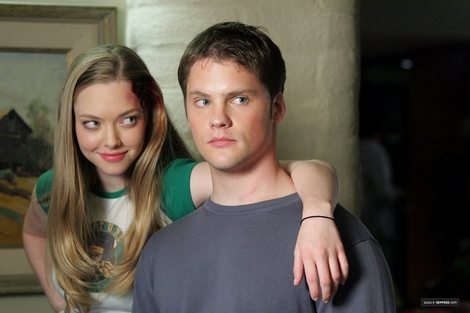 No biggie, just hanging out with the Ghost of my dead sister.

His parents are controlling. His sister was murdered (and for a while, it looked like he might have been the culprit). He is best friends with the guy is now dating his ex (and rooming with the guy).The reason this one took longer was that the core story came so easily. Duncan’s current girlfriend’s car has gone missing, and he can’t ask Veronica for help (because of the whole – she’s his ex).

There some complex stuff going on in there. Add to that the summer sessions between seasons make for decent fodder in the “I want to know what you did last summer” vibe.The reason this one took longer was that the core story came so easily. Duncan’s current girlfriend’s car has gone missing, and he can’t ask Veronica for help (because of the whole – she’s his ex).

That said, the reason this one took longer was that the core story came so easily. Which seems counter to how this whole thing should work.Duncan’s current girlfriend’s car has gone missing, and he can’t ask Veronica for help (because of the whole – she’s his ex).

“Duncan’s current girlfriend’s car has gone missing, and he can’t ask Veronica for help (because of the whole – she’s his ex).”

What happened was we wrote 90% of it and then couldn’t quite figure out what the missing 10% was. Some of it was massaging what we had, but some were to add in new scenes, try some different kinds of story-telling in the B story with his therapist sessions.

What we have now is something we’re both very happy with. I’m interested to see how it does in comparison with the first one. 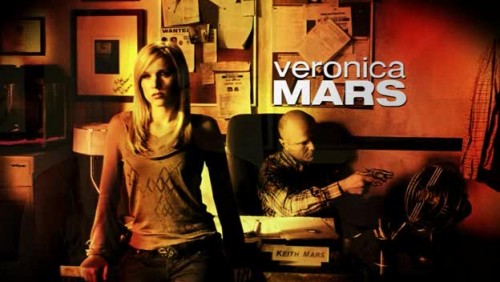 An excerpt from the novella:

You’d think she’d care a little bit more about what happened, but the woman is unbreakable. It is always about appearances with her. And right now, she can’t go to any of the dinner parties without the looks of pity from everyone she knows. She can’t spin it, so the next best thing is to remove herself from the equation until enough time has passed that it doesn’t matter anymore. Some new scandal will reveal itself and things will return to her version of normal.

She tries to make it all about me, but truthfully, it’s all about her.

I can’t take it anymore. Sometimes it’s better to sit there and remain silent. And then there are the other times. “Don’t you think the justice system might look poorly on Dad leaving the country given the obstruction charges?”

Her look is a mixture of astonishment that I‘d even bring up her husband’s temporary incarceration, and her defense mechanism immediately deflects. “Don’t worry about that. That’s why we pay our lawyers the immense fees.” Then, without missing a beat. “Now go pack. I want to leave early in the morning.”

“Didn’t you hear me; you can do all of that over the computer.”

“Duncan. This isn’t a request. You will-“

“I’m tired of being handled. That’s all you do anymore. I’m not sure if it’s because you feel guilty about how Lilly didn’t follow in your footsteps or what? Do you think if you control every little thing I do then nothing bad can ever happen again?”

Writer of comics and novels. In 2006 his first short story "The God That Failed" was published by Terminus Media in their debut comic Evolution Book 1. Since that time he has had stories published in Terminus Media's Evolution Book 2 and Evolution Special, Kenzer and Company's The Knights of the Dinner Table, and Four J Publishing's The Burner #3. Currently he is eagerly awaiting the digital publishing of his first creator-owned comic The Gilded Age #1 to be published online as well as his first novel The Dark That Follows later this year.
View all posts by John McGuire →
Tagged  amazon, John McGuire, Kindle Worlds, Veronica Mars, writing.
Bookmark the permalink.