In my experiment to jump from tabletop RPG wanna-lancer to freelancer, there are games and games and games that need to be read and played. It’s a tough job, but someone has to do it.

Every new game is a chance to learn or a chance to be awed. Today’s inspirational game is a find from the 200 Word RPG Challenge. Since 2015, the 200 Word RPG Challenge solicits game designers to create a full RPG using only 200 words. For the uninitiated, most RPGs can’t get across their full rules in 200 pages. Putting a hard limit on the number of words you can use to describe the game rules, and setting that number lower than a post-bankruptcy credit score, makes this difficult in the extreme. To design any coherent game with that word limit is an amazing accomplishment. Santiago Eximeno’s Memories doesn’t just answer the challenge, it offers a game that is an emotional roller coaster. That’s delivering so much in so small a package that I had to share this game and take my hat off to the creator’s accomplishment.

Santiago Eximeno‘s Memories, reprinted in its entirety under the CC-BY-4.0 License.

You are elderly people in a Nursing home. No one comes to see you anymore. You want to talk with others, tell them about your life, your dreams, and your memories.

Sit around a table. Get nine matches and an ashtray. Cut a paper sheet in nine pieces and write a word in each piece. These words are your conversation topics.

One of you take a piece of paper and begins to talk about the topic in it. While speaking he lights a match and set fire to the paper in the ashtray. All of you talk about the proposed topic until the paper is consumed. Then a new elder takes another piece of paper and proceeds in the same way, but all of you have forgotten your memories related to the previous topic. You cannot use them in the new conversation. If the memories are necessary (for example, you must have CHILD in order to have GRANDCHILD), you must justify it in another way.

Finish when the nine pieces of paper have been burned —and, with them, all your memories. 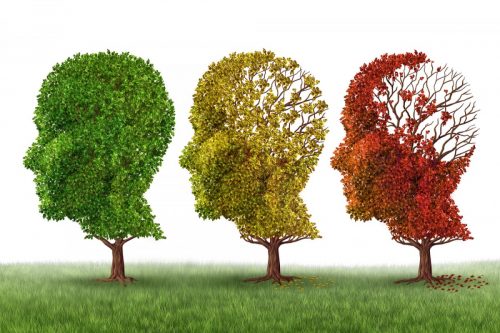 200 Word RPG Challenge judge Brent Newhall called this game a “gut punch”. I’ve never played a game that crafts this amount of emotion through the rules. I’ve had emotional gaming sessions but the rules rarely drove the sentiment. The flames and the burning of memories while you are trying to maintain a coherent character and personality is a challenge that calls for a special kind of player. The frustration that the player experiences as they realize that they cannot use that prior memory because it’s gone evokes the exact atmosphere this game dwells in. Memories is a well-considered and realized approach to gaming in 200 words. It proves that amazing games are not just found in thick tomes, that the execution of the concept is what matters. Clearly, this would not be an easy game to play from an emotional point of view but one that may generate a lasting memory.

Santiago Eximeno’s website is here and find Memories on his website here. The 200 Word RPG Challenge, with more free entries to play, can be found here.

My Tessera Guild-mate, Robert (Route 3) Jeffrey II, is still running his Kickstarter as is my friend and publisher, Michael (Grond) Phillips. I cannot recommend checking out these Kickstarters enough!