Kickstart the Comic – Mine To Avenge: Book of Layla #2

With many of the Kickstarter projects, you are never entirely sure that the thing (comic, game, etc.) is actually going to see the light of day. So it is always nice to see a Kickstarter you supported for issue one get an issue 2. It’s those comics that we should be celebrating.

I wrote about the first Kickstarter here. 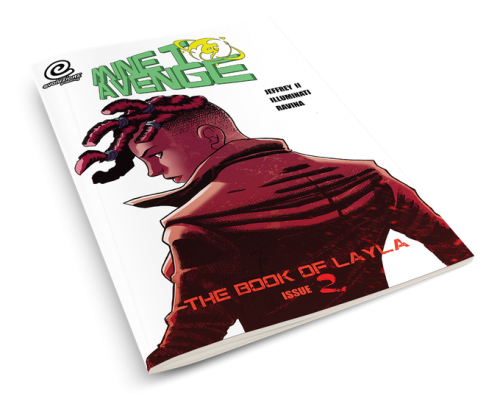 Mine to Avenge: Book of Layla #2 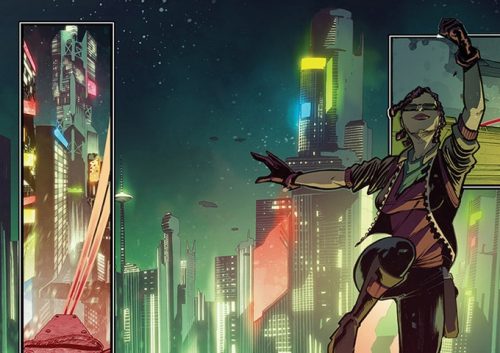 Robert Jeffrey II was a regular contributor to TesseraGuild, where he talked about comics and sci-fi and Sliders (he and I actually did a Sliders panel at a local convention this year!). I know that he eats, breathes, and everything else comics.

Mine to Avenge is letting him really stretch his legs and prove over and over his talent as a writer.

If you supported the first issue, it is a minor thing to either get the digital copy of Issue 2 ($5) or a print copy ($10). However, if you are catching up then digital for both issues is $8 and print for both is $15. There are different artists covers and $90 gets you everything. But if you’d like to have a custom cover, for $250 you can get one where you design it (an option I’m not sure I’ve seen before). 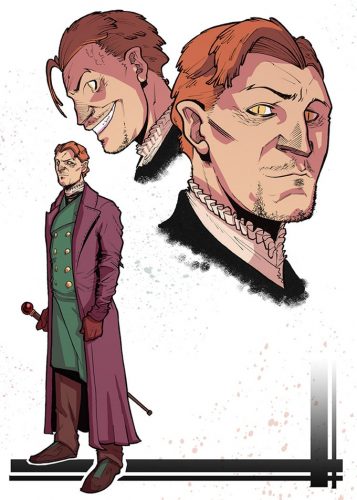 Ancient evil… a family’s quest and burden… and now, in the future, the evil returns, but is there anyone left to fight it?

Heck, I don’t know, but I’m certainly going to find out!

To find out more about Mine to Avenge: Book of Layla #2, check out the Kickstarter Page here.

Writer of comics and novels. In 2006 his first short story "The God That Failed" was published by Terminus Media in their debut comic Evolution Book 1. Since that time he has had stories published in Terminus Media's Evolution Book 2 and Evolution Special, Kenzer and Company's The Knights of the Dinner Table, and Four J Publishing's The Burner #3. Currently he is eagerly awaiting the digital publishing of his first creator-owned comic The Gilded Age #1 to be published online as well as his first novel The Dark That Follows later this year.
View all posts by John McGuire →
Tagged  Evoluzione Publishing, John McGuire, Kickstart the Comic, Kickstarter, robert jeffrey ii.
Bookmark the permalink.