A strange thing happened to me on the way to work this morning. Normally along my route I pass any number of police cars. I’m not sure whether this is due as much to the recent (months ago) change in speed or if it is just good “hunting ground” for all manner of traffic violators. Regardless, I passed one of the 2 today (it is 11 miles to work and I have passed as many as 5 in my trips to and from work so I know better than to speed) and suddenly found myself being pulled over. 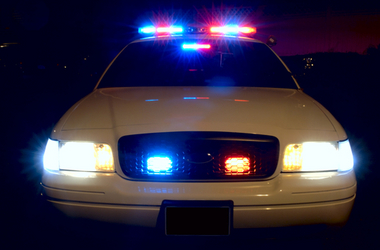 And for the life of me I couldn’t figure out what it could have been for. When he actually got behind me I was at a dead stop… in my old car I’d been pulled over for a faulty taillight, so maybe…

Expired tags. That’s why he pulled me over.

Except, had I the money, I would have bet him tons of money that my tags were not expired (my birthday is in January, so this would be 2 1/2 months overdue). I could see, in my mind’s eye, me placing the new decal onto my plate. No doubt in my mind.

Of course, I might have been in a different kind of trouble had I broached that aspect with him. Still he double checked, and as the ticket in my hand states: Expired Tag.

How in the world did this happen? My wife and I are pretty good about dealing with the various bills that come with the not-so-fun aspects of being an adult. And in this case it’ll cost me probably a couple of hundred dollars to “learn this lesson”.

Not the best way to start your day.

The thing is, there are so many distractions in my (everyone’s lives) that something as “small” as making sure I have the right decal on my car slipped through the cracks. We got so caught up in LIFE that we allowed this mistake to happen.

When I’m reading books or comics or watching movies the big bold moments are the things that we all remember and all come back to, but sometimes it is the smaller things, the subtle things that make the bigger difference in a scene.

One of my favorite moments in all of the Christopher Reeve’s Superman movies is a moment where he has made up his mind to tell Lois that he’s Superman (of course, in this second, I can’t recall if it is Superman 1 or 2, but that doesn’t matter as much). She has her back turned to him and he takes off his glasses, stands up straighter, and that awkward Clark Kent is suddenly gone and in his place is Kal-El. But it is only for a couple of beats before he chickens out, puts the glasses back on and BAM, there’s Clark again. 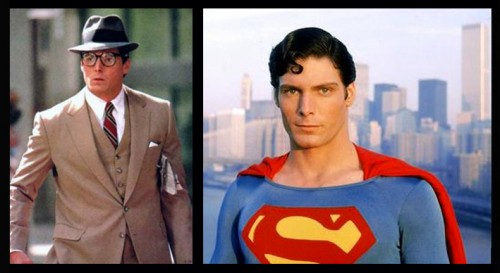 It’s probably the only moment in the Superman mythos where I bought into the idea that Superman could hide in plain sight right beside Lois and her not realize Clark and Kal were the same being.

And it was one small moment.

What if I had gone to work thirty minutes earlier? Would the cop still have been there? Would he have noticed my tag from his position on the side of the road or would it have been blocked by another car? Could I have gone a whole year without paying, maybe not realizing it until it was time to deal with taxes next year (or possibly when I got my 2016 Decal and saw that I only had a 2014 one on my car)? 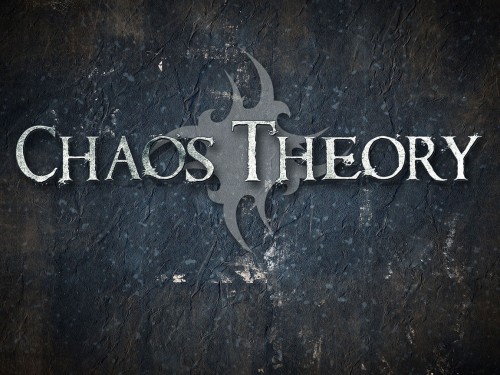 Not trying to over analyze via the Butterfly Effect or anything. Really this is going to make this month tighter on the wallet than the wife and I would have liked, but in the grand scheme of things my life isn’t going to be fundamentally changed by this thing.

And I know that tomorrow is going to have some other little moment that I may not even notice, but it’ll be there. But what does it take? When do the little things become the big things? How can you tell?

I’m not even sure what answer I’m looking for. Maybe I’m not writing the right question?

Writer of comics and novels. In 2006 his first short story "The God That Failed" was published by Terminus Media in their debut comic Evolution Book 1. Since that time he has had stories published in Terminus Media's Evolution Book 2 and Evolution Special, Kenzer and Company's The Knights of the Dinner Table, and Four J Publishing's The Burner #3. Currently he is eagerly awaiting the digital publishing of his first creator-owned comic The Gilded Age #1 to be published online as well as his first novel The Dark That Follows later this year.
View all posts by John McGuire →
Tagged  John McGuire, Life Event, rambling.
Bookmark the permalink.