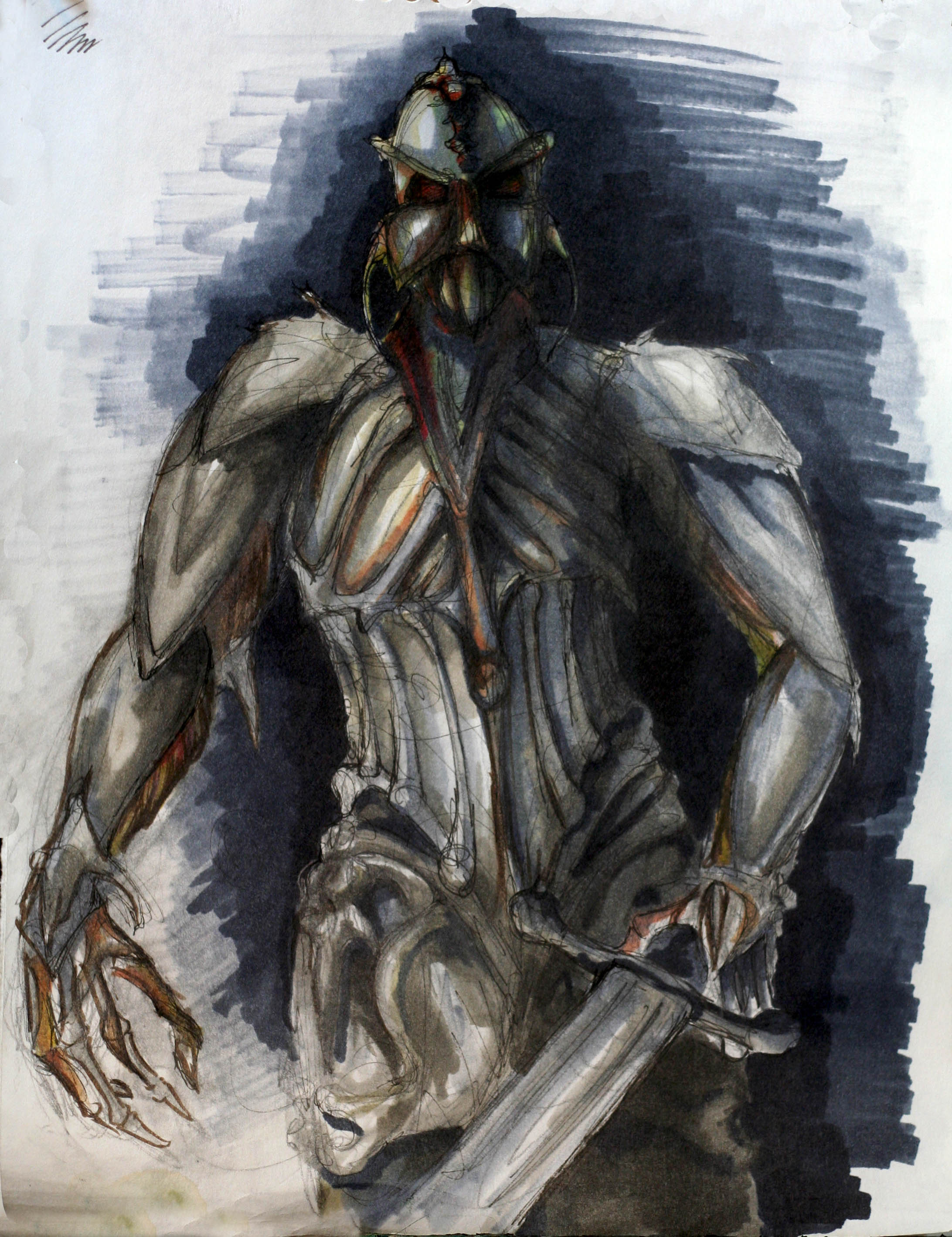 He was three-thousand winters dead, as deaf to Andelusia’s bleating as a coffin full of bones. His very presence was evil, his breaths curling like smoke from beneath his iron mask. As he dragged her through Midnon, his passing withered moths and turned bowlfuls of red apples to ash… – Reference to Mogru, Servant of the Warlock – Dark Moon Daughter

Few things in a writer’s life are as satisfying as creating a villain everyone can root against. Trust me. I know. While there’s plenty to be loved about the nuanced, tragic villain, (see here) sometimes a story calls for a simpler brand of evil. I’m looking at you, Zombies, Terminators, Orcs, and Godzillas. I’m inviting you to the dance, Nazgul, Octoroks, Balrogs, and all the skeletal guys from Evil Dead. Strip away elegance, reason, and humanity, and you’re left with bad guys worth despising. Authors need these kinds of monsters sometimes. Readers crave them. After all, the main antagonists require cannon fodder. They need spawn. They need an evil army with which to take over the world.

The picture above is an Eileen Herron sketch of Mogru, one of many soulless villains in my latest fantasy novel. I can’t say I’ve ever had as much fun as I did when writing about this particular monster. For as much enjoyment as I gleaned from penning other villains, Mogru took the cake. He’s soulless. He’s indestructible. He’s a skeletal Terminator, only he prefers six foot-tall swords rather than machine guns. How can he be stopped? Well…he can’t be. Writing about every crackle of his bones and every hapless good guy he carves to tatters was pure pleasure. Every writer needs a Mogru. Every reader will find him easy to hate.

So how does one carve away just the right amount of personality to craft a wickedly good monster? It’s delicate work, to be sure. Take away too much, and you’re left with a cardboard, video-game cutout of a bad guy. Add too much flavor, and you’ll be stuck with a Jar Jar Binks or a BeBop and Rocksteady. What you’ll need, and what readers appreciate, is the just enough/not too much approach.  If the minion must talk, keep it brief and sharp. He’s a minion, after all; his master should do most of the talking. If it’s a monster you’re making (and it is; that’s why we’re here) describe it, but not too in-depth. Our imagination should make the horror in our minds, not two pages of extrapolation about whence he came. More than anything, focus on action. Use words as the monster’s weapons. The skeletal knight shouldn’t walk, he should shamble along, dragging his rusted sword through the muck. The dragon shouldn’t simply fly, but soar through halos of smoke belched from his foul gut. The maggoty goblins should slither and skulk, wandering the glooms in search of children to devour. See what I mean? Hell, just writing those three little sentences made me want to make a new monster.

Some of my favorite baddies in literature/film: 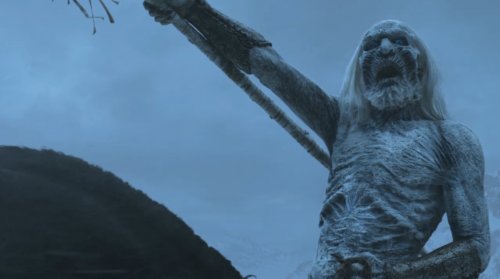 White Walkers (The Others) – Game of Thrones (The book and the show) – We don’t get much of them, but the tastes we do get leave us salivating for more. Raising the dead, living in the frozen wastes…you’ve got to love their deathy style. 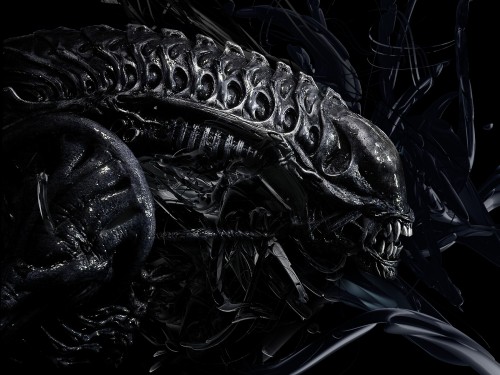 The Xenomorph – Alien & Aliens – They’ve no personality, which makes them perfect. They’ve nothing to love, nothing to live for save to spread across the galaxy. Loathsome. Horrifying. Killing one is nothing, since there’re thousands more coming. 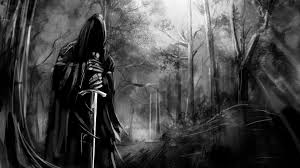 Nazgul – Lord of the Rings – Scaring the shit out of Middle-Earthlings everywhere. We know just enough about them to terrify us, but not so much as to burn away their mysteriousness. Definitely easy to root against, though I admit getting teary-eyed when Eowyn butchered the Witch King.

There you have it, my shout out to all the lesser evils of the world. What’s a master without a minion? What’s a wicked wizard to do without an undead host to serve him? If nothing else, monsters give the good guys something to do. And thank the stars for that, else their heroic lives would feel woefully boring.