Studio 2 Publishing Inc. and The Games Collective celebrate 2019 announcing a new project for Awaken, the dark fantasy role-playing game published in 2016 through a successful Kickstarter campaign.

All the fans will be happy to know that on January 22nd a new crowdfunding campaing will start with the aim to fund a new expansion book for Awaken, The Liborian Saga, in which players can finally discover more about one of the most mysterious and fascinating part of Salvora, the islands of Liboria, with a detailed lore description of the cities and new contents for their adventures like new antagonists and monsters, new Gifts, Weapons and Items, and expanded rules.

More details about the book and the Kickstarter rewards will be announced soon.

About Awaken. Developed by the croatian team The Games Collective, Awaken is a dark fantasy role-playing game that takes place in a war-ravaged world, heavily influenced by Slavic and Mediterranean folklore. The Alliance of the Great Cities is slowly fading out, and the Vargans, monstrous creatures who once caused a war that nearly devastated the continent, still hide in the shadows of the underground, ready to come out. The only hope for the people of Salvora are the Vasalli, powerful humans gifted with abilities capable of changing the course of history: will they bear the burden of being the protectors of humanity, or will they allow themselves to be corrupted by power and succumb to the darkness that delves in every heart?

About The Games Collective. The team was founded by Marko Matijević Sekul and Zoltan Lečei, two avid readers, lifelong game enthusiasts, and storytelling fanatics that want to share their vision and experience with every reader, player, and explorer out there. 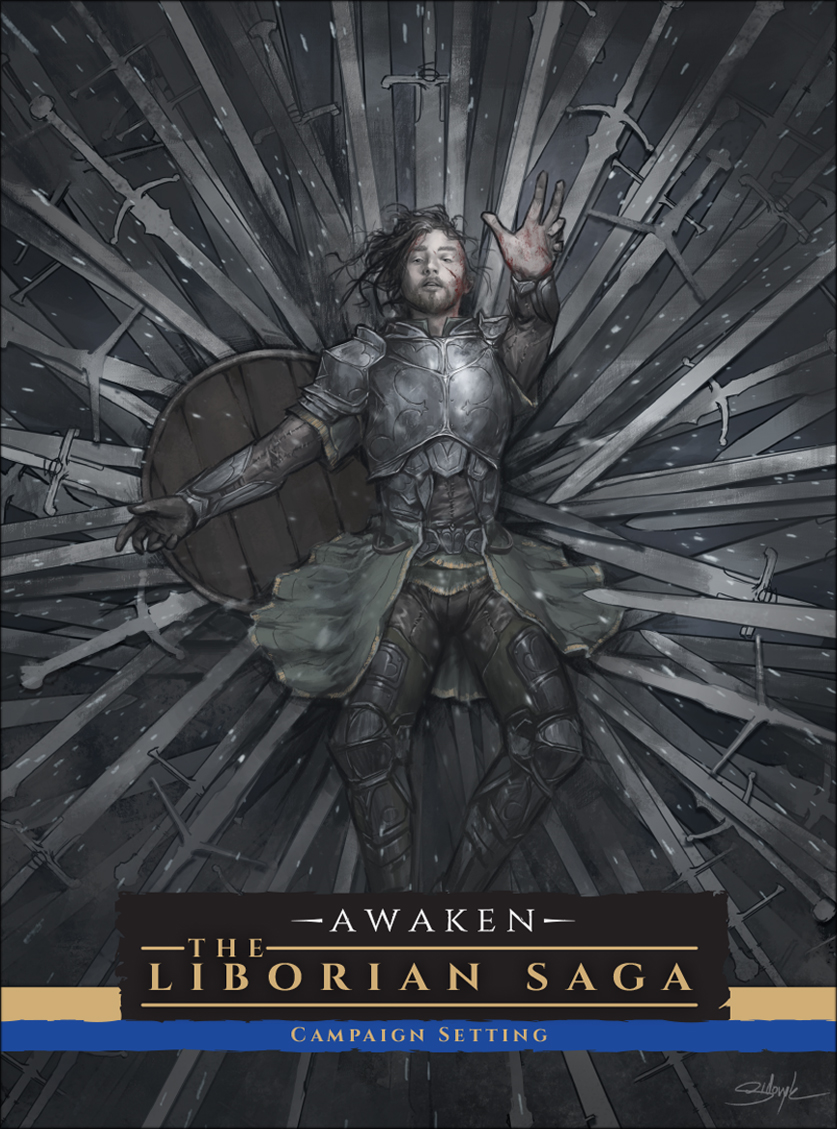 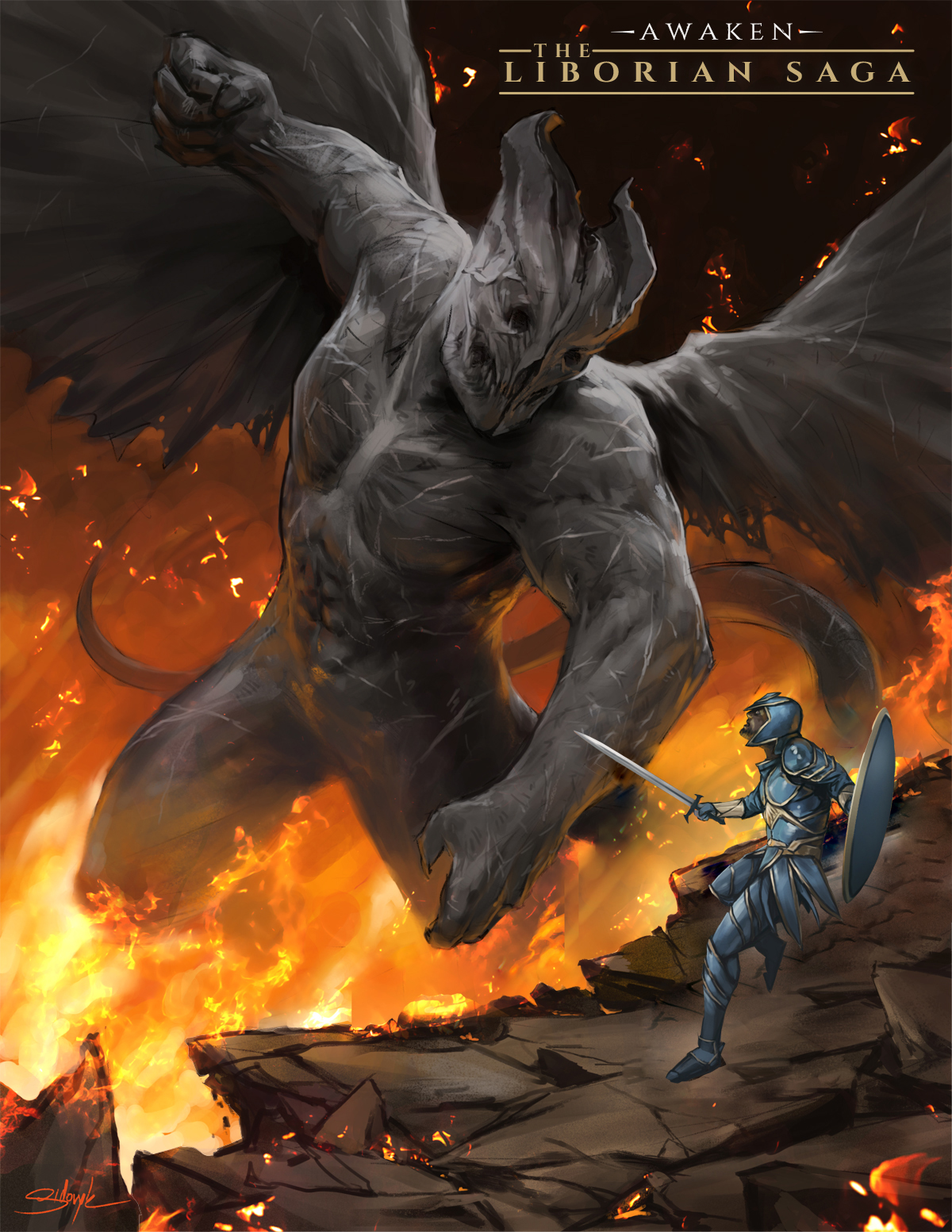 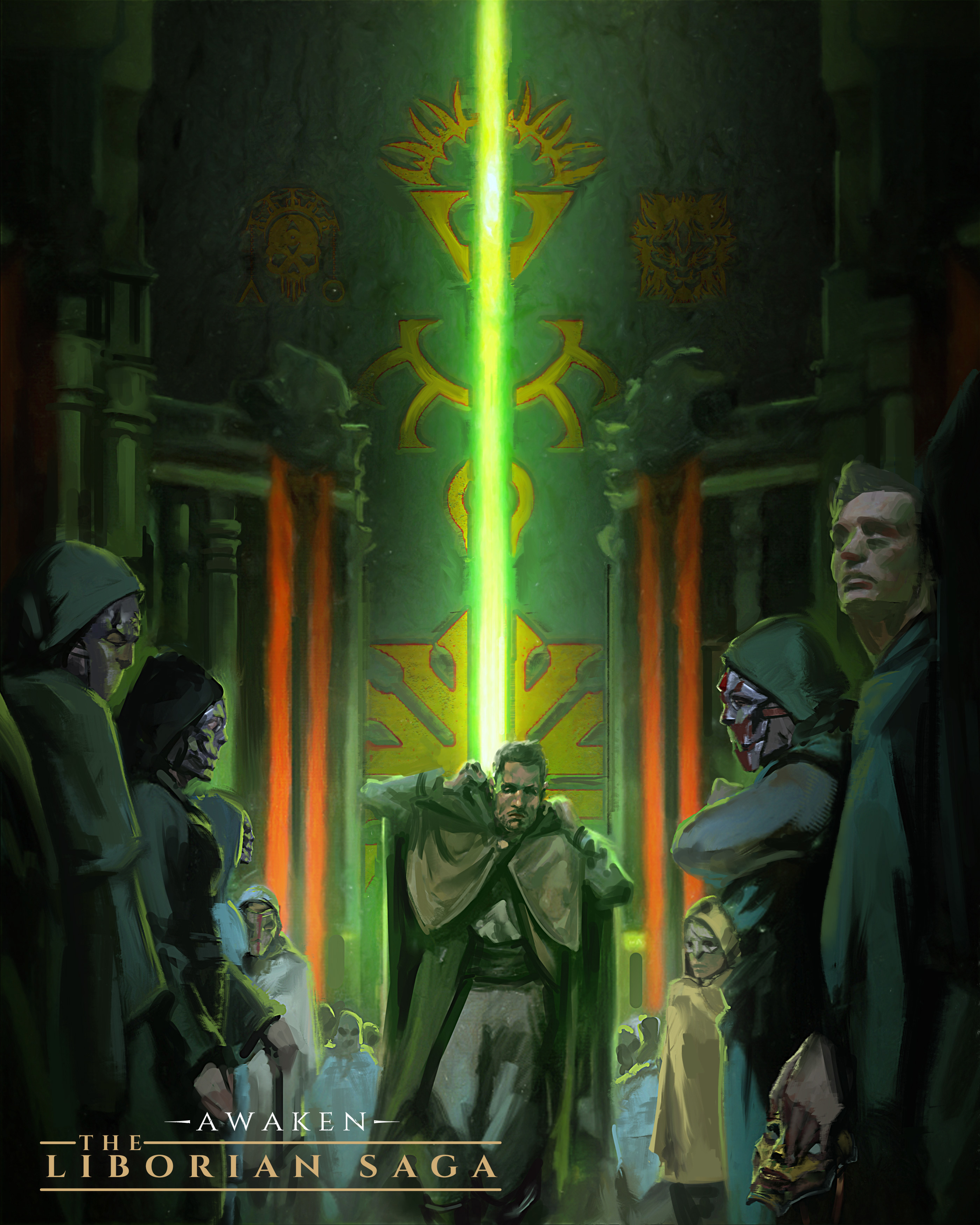