Gen Con, the largest and longest-running tabletop convention in North America, is revealing a new mascot for the Gen Con brand. On Monday, January 28 at noon (PST), the Gen Con Twitter account (@gen_con) will start a weeklong contest to name the new dragon mascot, giving away two 4-Day badges for Gen Con 2019 to the lucky winner! Participants can enter by replying to the tweet announcing the contest with their name choice, and the hashtag #gencondragon. The submission with the most likes by noon (PST) on Monday, February 4 will be named the winner (subject to Gen Con approval)! 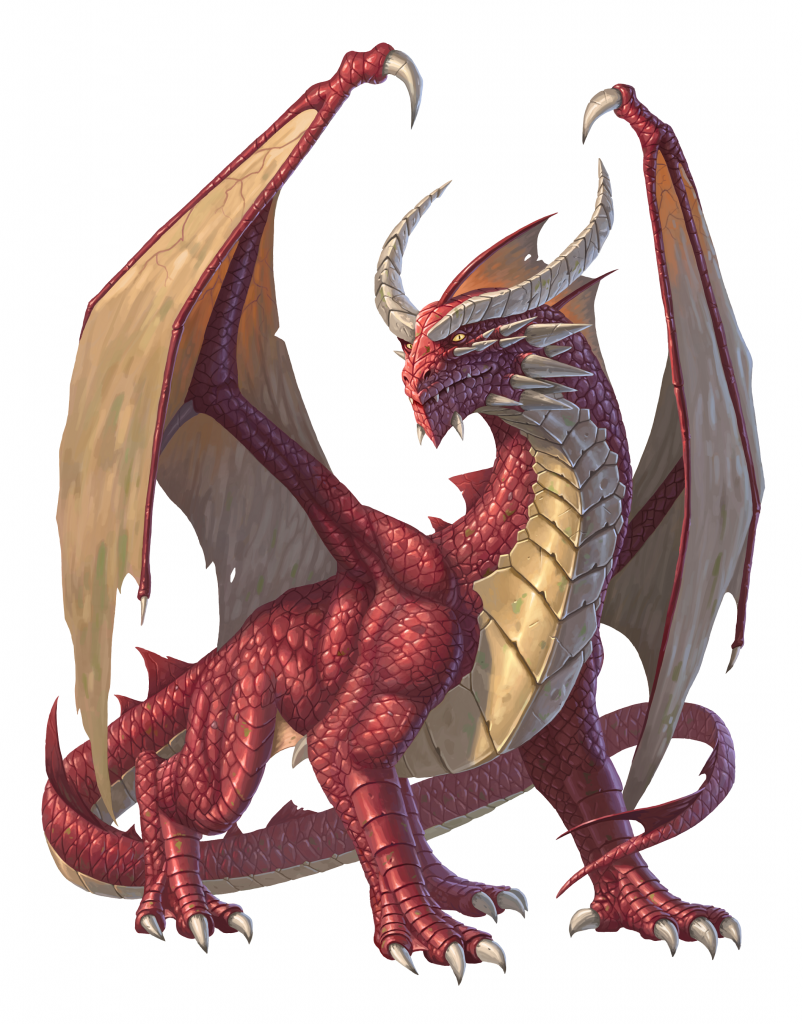 Egg Embry wrote comic book short stories, edited comic book series, wrote and drew a webcomic, and contributed to comic book journalism across the 2000s. Now, he buys the opportunity to write for a variety of tabletop role-playing games in the tradition of vanity press. NOTE: Articles may includes affiliate links. As a DriveThruRPG Affiliate/Amazon Associate/Humble Partner I earn from qualifying purchases.
View all posts by Egg Embry →
Tagged  Gen Con, Press Release.
Bookmark the permalink.