PRESS RELEASE: Take to the clouds with Sky Islands

Aether Studios has set a new standard for STL publishers of tabletop gaming. SKY ISLANDS, the studios 3rd Kickstarter, takes fans above the clouds and into the steampunk metropolis of Aethertowne. To celebrate the launch, they are giving away a free 3d printable skyship, The Corsair, to all who check out the campaign on Kickstarter. 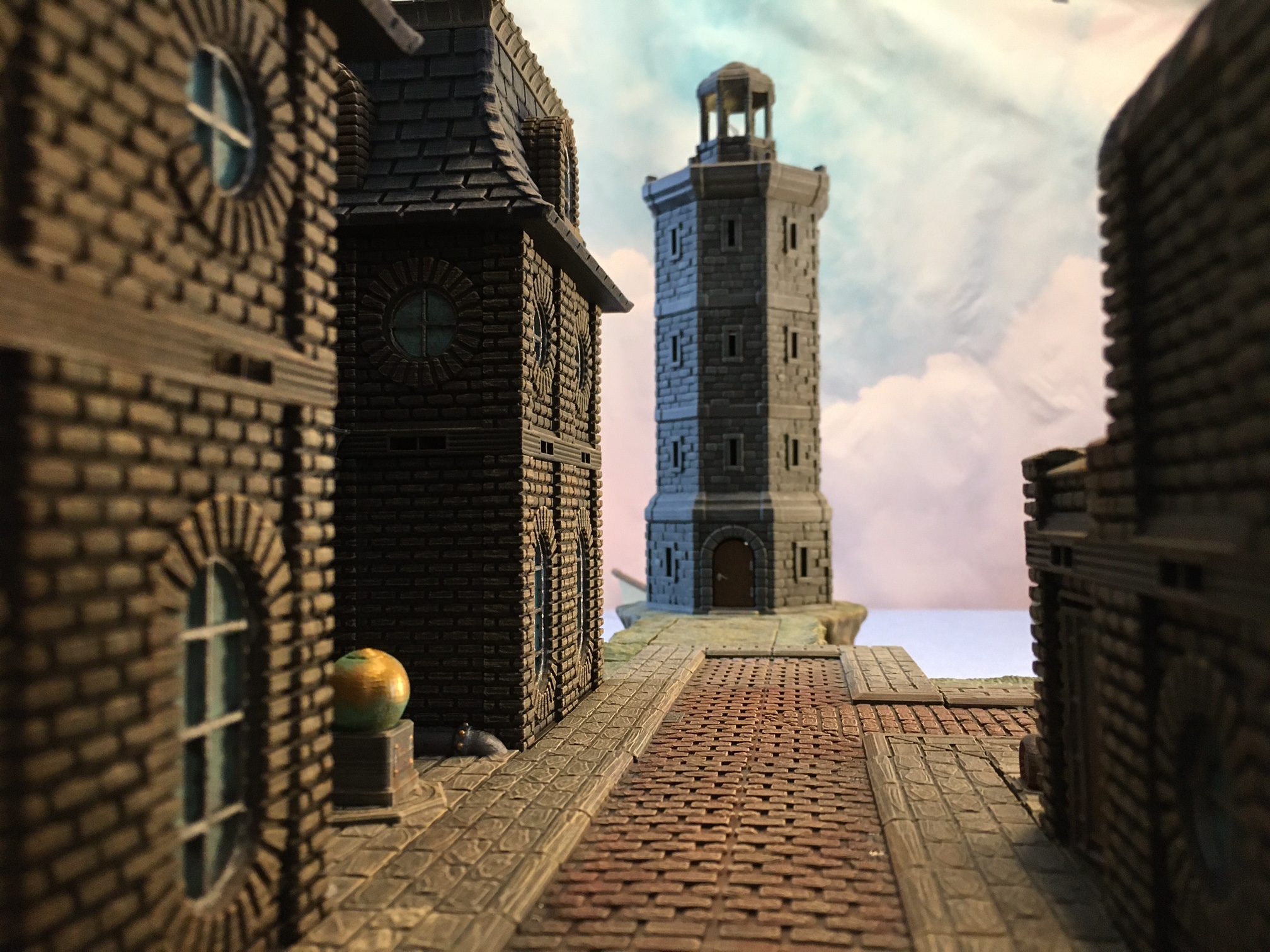 Studio co-founder Will Walker said of the project: “Our team has been working on this project for almost 3 years. Colin Christenson, our cofounder, started this project in 2018 shortly after we founded the studio. Along the way he helped his wife Liz bring their son Alex into the world. As our studio has grown, so has little Alex. All of us at Aether Studios are committed to making this project a success for him.”

SKY ISLANDS is filled with 3d printable terrain for cliff peaks that reach above the clouds, cities of steam, and skyships to pierce the heavens. The Kickstarter includes hundreds of models, including 30 miniatures in the core set. All of the models print without supports. 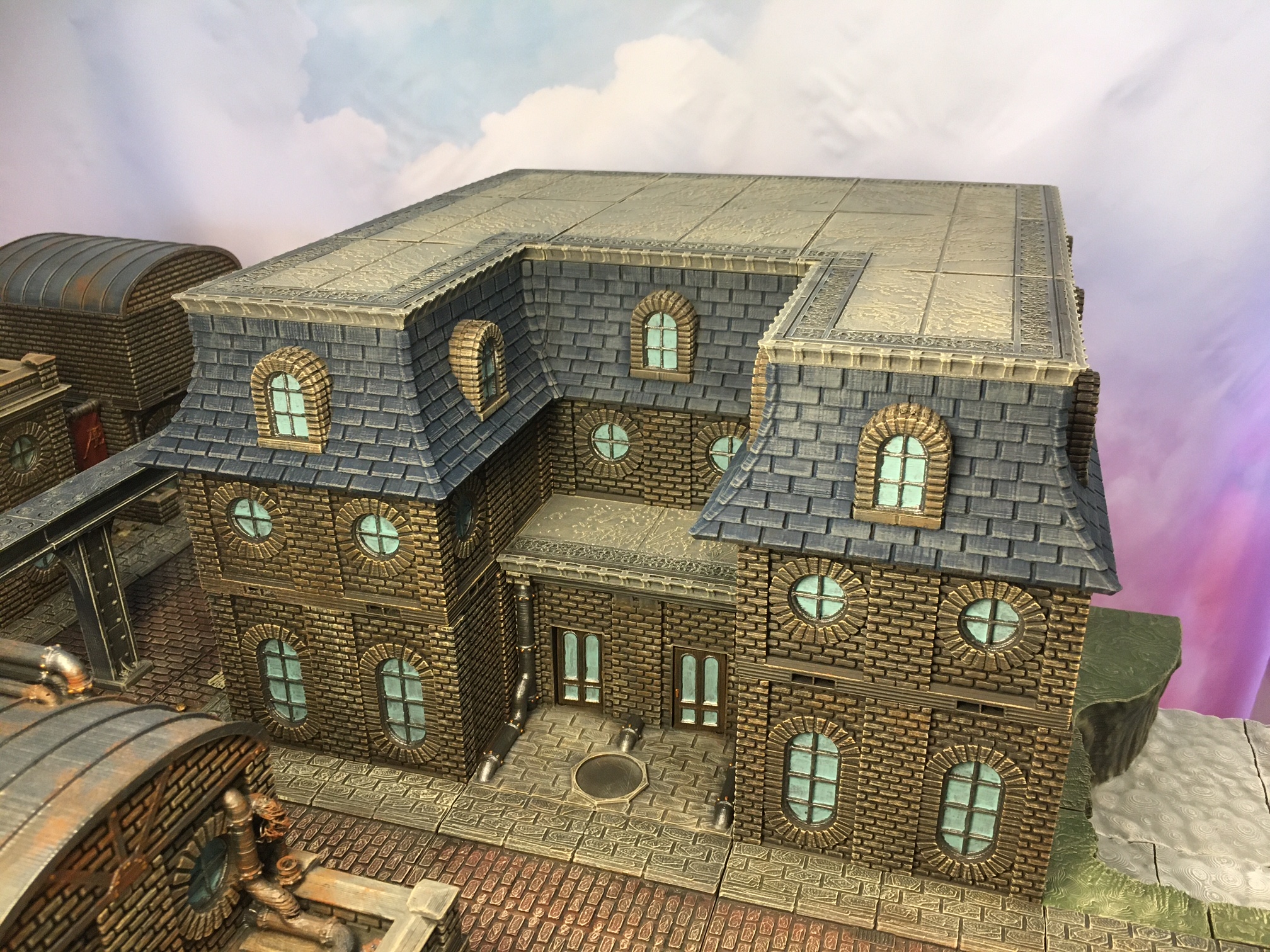 This is Aether Studios 3rd Kickstarter. Their two previous Kickstarter projects dealt with Swamp and Jungle settings from the World of Aach’yn series. Those two previous efforts raised a combined $40,000 for the studio and their design partners. Those numbers appear well on the way to being dwarfed by the current campaign, which generated over $10,000 on the first day.

The Kickstarter features several lines of miniatures, including a diverse human-birdfolk tribe, cosmopolitan miniatures for the city, and elemental creatures of sky, rock, and air. To cap off the miniatures in the core set, they also have a giant Cloud Dragon from Greek sculptor Nasos Maloudis

“This is the biggest project I’ve ever worked on” said Nasos Maloudis, the primary miniature sculptor for the Kickstarter. “The opportunity to bring so much of our best work to our fans and make them happy is why we do this.”

You can check out the Kickstarter and get the Corsair skyship free at https://www.kickstarter.com/projects/aetherstudios/sky-islands-3d-printable-terrain 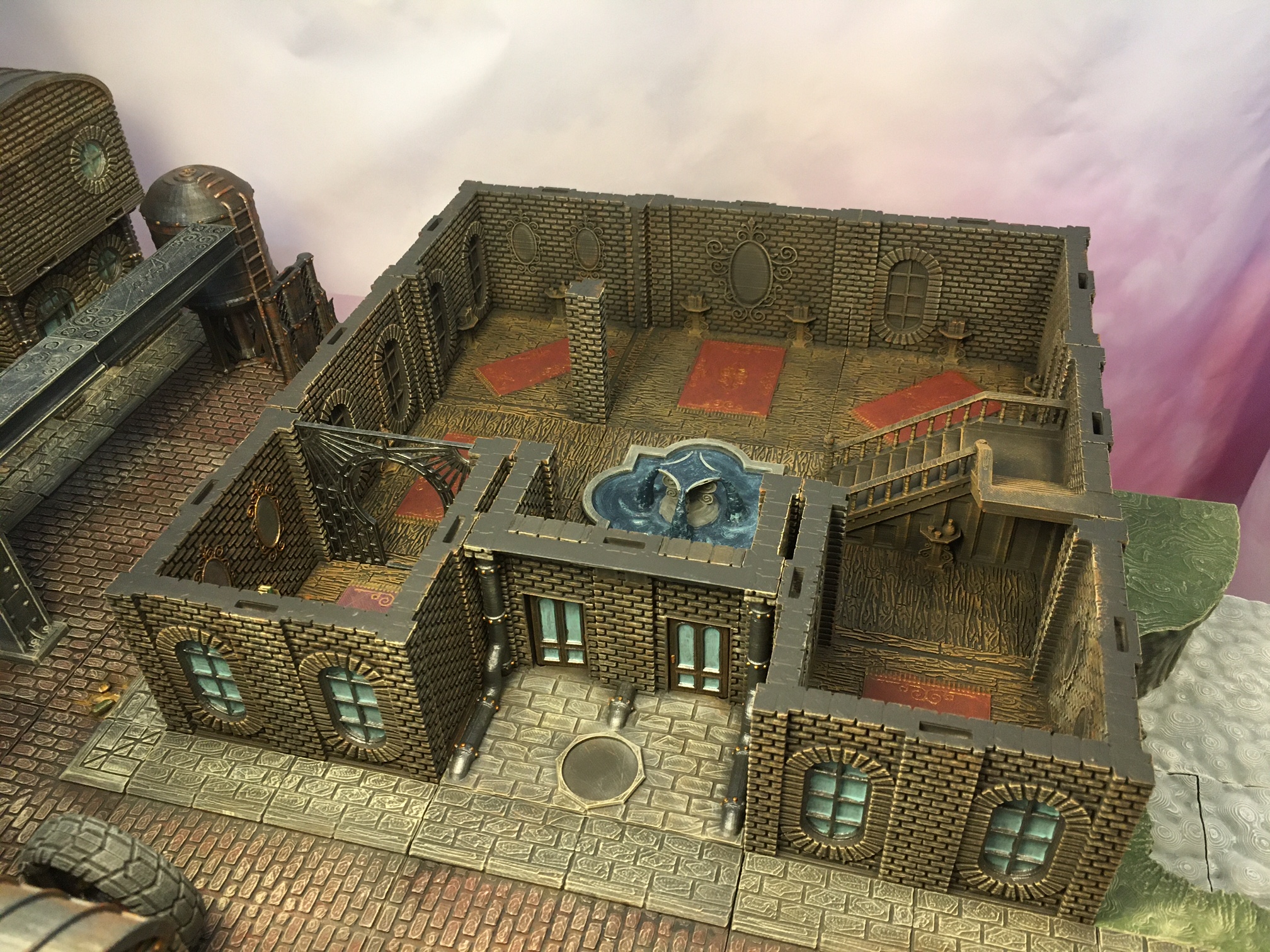