Wet Ink Games, LLC has partnered with artist Charles Ferguson-Avery to produce new tabletop roleplaying games based on his setting from the World War Occult art book which was successfully funded on Kickstarter in January of 2018.

World War Occult is a gritty horror setting where an eldritch hellscape flows over the battlefields in a fantasy World War, heavily inspired by the first-person accounts of the Great War.

The first book in the line “Never Coming Home: A World War Occult RPG” will detail the setting and the ongoing war effort, the soldiers caught up in the fight, and the strange magics that have begun coursing through the veins of humanity.

This full-color, 96-128 page book will contain all the rules and material needed to play the game, and will present a new narrative-focused, rules-light system based on Wet Ink Games’ innovative Compass System. It will release at Gen Con 2019, following fulfillment of a planned Q4 2018 Kickstarter. 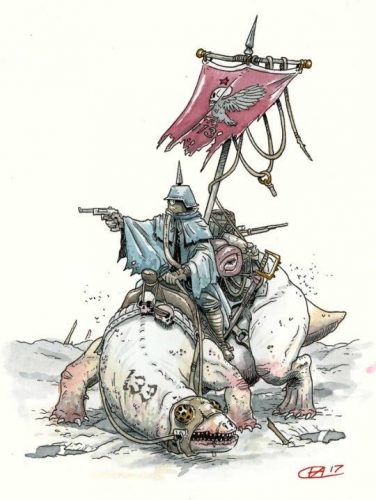 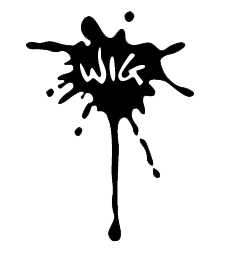