Run and Jump, Never Slowing Down

Not one person hasn’t experienced a moment in their life where they didn’t have a near miss, close call, “there but for the grace of God go I”. Instead we want to place the blame immediately, thinking ourselves to be all-knowing, all-correct in our assessment of whatever situation. Through all of it we forget all the previous times we escaped some kind of disaster. 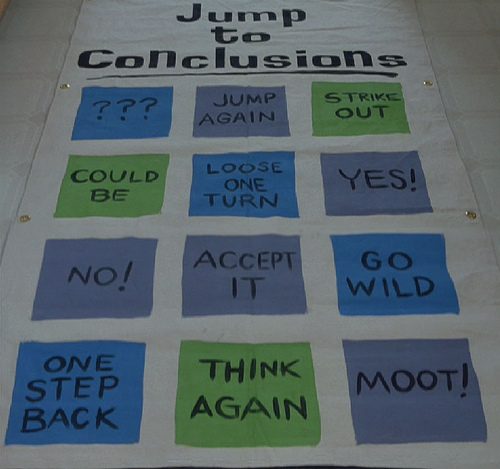 It would be baffling if I didn’t read about it once a week. And whether it is a kid falling into a zoo exhibit or falling off the jungle gym there are always those people who KNOW BETTER. The same people who effectively say “it wouldn’t have gone down like that” when they have no idea.

Look, I’m not saying I know any better either. But I just think these people must have the shortest memories of all time. They are like the guy from Memento who can only remember a few minutes of his life at a time and everything else just disappears into the ether. All those bits of stupid they just fail to remember not only that they did them, but that they escaped something horrific. 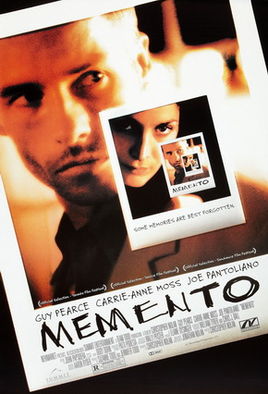 Some of the stupid I’ve been connected to:

The biggest one I’ve done a whole post on, but it probably goes down as the single dumbest moment I’ve ever had. And even though it makes for a good story now – if my passengers had meant me any harm I might not be writing this post right now. Check it out, my dumbest moment.

It was a funeral for a relative, and at some point a 12 or 13 year old version of me was supposed to watch my 2 year old brother. So we went out back to the pool to dangle our (his) feet in the water. Somewhere in this process it turned into him trying to get up, slipping, and falling into the deep end of the pool. Not because I wasn’t watching him, but because he’s a 2 YEAR OLD and shit happens. I jumped in, suit and tie and all, grabbed him up and while there was a little crying – everyone was good afterwards. 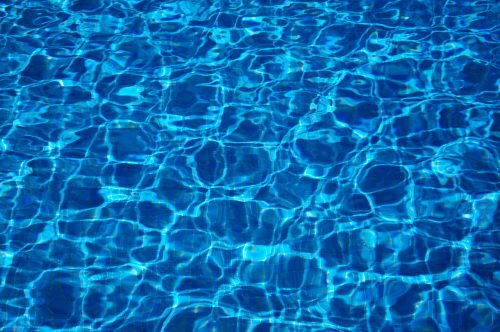 My parents live in the backwoods of Virginia just outside of Richmond. They have a long dirt/rock driveway which connects them to the main street where larger trucks are certainly known to travel down from time to time.  My nephew (another 2 year old) decides while in view of multiple adults who are outside as well, that it would be an excellent idea to take off down the driveway towards this street.

Now to hear my mom tell the story it was a case of the old 1 second he’s there beside you and the next he’s running. And now all the adults are either running or yelling or both because there is a truck coming…

Luckily adults have much longer legs than a 2 year old and they scooped him up well before something terrible could happen.

I was probably 5 years old when I wandered outside and saw my grandfather’s car set up on some kind of blocks. Noticing the driver’s side door was open, I climbed in and started to play every kid’s favorite game “I’m driving!” I start to twist the wheel a little back and forth, making car noises with my mouth. And then I decide to shift gears (even though it is an automatic). Giving it a little force, I click it into reverse and suddenly… I AM driving! Or more to the point the car is rolling off the blocks backward.

What I didn’t know was that my grandfather was UNDER the car working on it. Had the car rolled the other way (as in, had I somehow put it into DRIVE instead of REVERSE, he’d been crushed).

When I was 4 or 5 I was playing in the parking lot of our apartment complex with one of the neighbor kids. Probably some kind of “chasing” game. At the same time, one of the other neighbors was working on his car/truck and left a bottle of cleaner out (I think he walked back inside to fetch something. Of course, my friend saw the bottle and decided that it was his laser gun and he should shoot me. Spraying me with what he thought was water right into my eyes… hours later and a trip to the emergency room where they flushed my eyes repetitively, I emerged unscathed (I do wear contacts/glasses, but that is genetic). 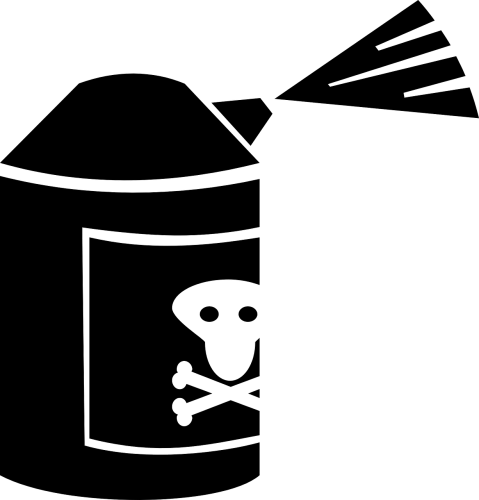 But what if he hadn’t diluted his cleaner? What if the kid’s aim was a little better and put a more concentrated dose in my eyes.

There’s an old saying “Better lucky than good” which I think holds for all of us. But nobody hsould pat themselves on the back for just being lucky.

One second. That’s it. One second to have something go wrong. The universe gets in the way for one second.

Writer of comics and novels. In 2006 his first short story "The God That Failed" was published by Terminus Media in their debut comic Evolution Book 1. Since that time he has had stories published in Terminus Media's Evolution Book 2 and Evolution Special, Kenzer and Company's The Knights of the Dinner Table, and Four J Publishing's The Burner #3. Currently he is eagerly awaiting the digital publishing of his first creator-owned comic The Gilded Age #1 to be published online as well as his first novel The Dark That Follows later this year.
View all posts by John McGuire →
Tagged  chaos, close calls, current events, jump to conclusions.
Bookmark the permalink.