Sequels That Never Were – The Crow

The Crow: The Devil’s Mask

Time: The Near Future 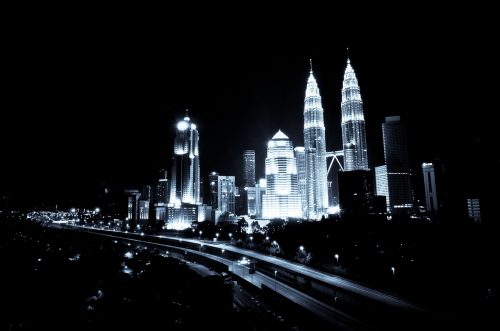 Night. A crow soars through the city streets of Washington, D.C. In the distance there are fires burning, the results of the latest riots. While the crow continues its flight, the narrator, a woman’s voice, speaks.

“Sometimes, when a person has died a horrible death their soul is too sad to cross over to the other side.  Then sometimes a crow comes to guide the spirit back to right the wrongs that had been done to it.”

The crow lands on a rooftop and scans the surroundings until its gaze rests upon the White House.  The building is only half standing. Only a few of its flags remain waving in the night breeze, and those are dirty and tattered. The crow continues on to the White House.

Interior of the White House.  A large black man sits at the head of the long hall. Beneath him is his throne, a patchwork of various pieces raided from the old seat of the Republic. Beside him, one to either side, are two women in various states of undress. Throughout the hall are an assortment of thugs and hired guns ensuring that their “King” is in no danger. Above the leader rests lays a rifle with a scope. And around the leader’s neck is a Yin-Yang necklace. 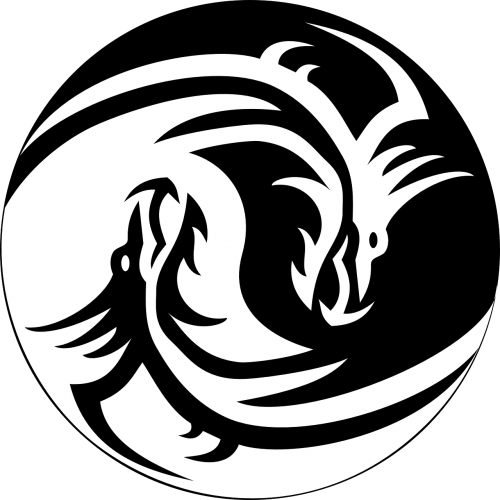 The front door to the hall opens (slow motion style) and some measure of slower techno/metal song begins to play (only slow at first and then building throughout the scene. Through the entrance stalks our hero, The Crow, with his bird flying in just above him.

The music is in full swing as the Crow lays into the men.  Throughout the fight we cut back to the leader who merely looks at the rifle above him as if he is trying to decide something. Eventually he takes it down, raises it, puts his eye to the scope, and sets the cross-hairs targeting the crow (the bird).  The Crow (the guy) is about to pummel the last of the King’s men when the gun is fired (this coincides with the stoppage of music).

Bird and man fall as the bullet impacts.

The King brings his weapon down to his side and makes his way over to the would-be hero. “Very good.  One, two … nine of my men total you were able to get to.  I think that is well beyond the record.”

As the Crow begins to stand the King raises his weapon again and shoots the Crow’s kneecap.

Screams of pain fill the room.

Over The Crow’s shoulder, the two women walk up beside their leader.  The one on his right holds a revolver, and the one on his left holds a red mask in her hands.  The each hand their items to the Leader. He slowly places the red devil mask on. 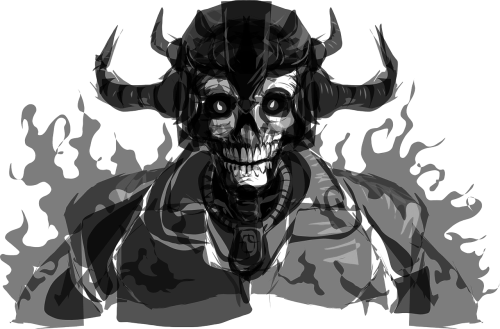 The King cocks his head to one side and raises the gun to the mask’s lips.

At that moment a crow flies up from behind the King and lands upon his shoulder.

Wide-eyed, the Crow mutters out, “You’re…”

The King merely nods and levels the revolver at the Crow.

The chamber echoes with gun fire.

“And sometimes the person doesn’t want to go back.” 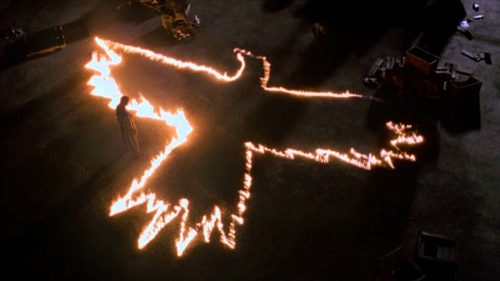 Years ago, after being disappointed in the second Crow movie (after loving the original so much), Chad wrote up a pitch for a sequel to the Crow. And like many things when you get writers to start riffing on a subject, a story appeared to me. I jotted down the notes I had for it while at work, typed it up, and sent it out that next night.

But because I’m a pack rat and never throw anything out (idea or otherwise), this is one of those bits of story I keep trying to reuse in other forms… sometimes it seems like a decent fit, and sometimes it just doesn’t work and the story goes into the folder on the computer not to be looked at again…

But I was looking through that folder this evening and came across the document again, so I thought I’d share it. Not that this is all of it, just what would be in a movie right before the credits kicked in…

Writer of comics and novels. In 2006 his first short story "The God That Failed" was published by Terminus Media in their debut comic Evolution Book 1. Since that time he has had stories published in Terminus Media's Evolution Book 2 and Evolution Special, Kenzer and Company's The Knights of the Dinner Table, and Four J Publishing's The Burner #3. Currently he is eagerly awaiting the digital publishing of his first creator-owned comic The Gilded Age #1 to be published online as well as his first novel The Dark That Follows later this year.
View all posts by John McGuire →
Tagged  John McGuire, Pitch, Sequels, The Crow.
Bookmark the permalink.