Southern Culture on the Skids

1 – It means being made fun of both far and wide.

How many times does a comedian or a late night talk show or radio DJ or whomever use “The South” as a punchline to some joke? When the stereotype of where you were born is almost never positive… it makes for an interesting experience.

2 – It means making fun of Yankees, no matter if they are from New York or the Midwest or just “north” of wherever we currently are standing.

Because of #1’s abuse, we have to try and poke fun back. It is a moral imperative.

3 – It means that so many times your sports teams end up underachieving. And it doesn’t matter if we are talking about the Braves or the Falcons or the Bulldogs or Yellow Jackets or Hawks or…

Yes, it is depressing to see those other teams win on our fields. Please stop bringing it up.

4 – It also means that no matter how many people show up for any given game (regardless of the sport) someone will make an issue of it by saying that we don’t support our teams.

Hey, stop trying to spend my money for me!

5 – It means that you definitely shouldn’t get into hockey, because they will just take your toys away from you and move them to somewhere in Canada (The North-North).

Atlanta is kinda like Charlie Brown trying to kick the football with this one.

6 – It means that winter is normally only bad for a couple of weeks… even if we do freak out at the first snowflake. 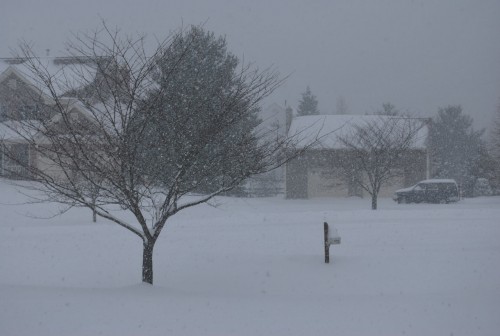 Though I contend that we get ICE more than snow and show me anyone who can really drive on ICE.

7 – Though our Fall weather is the envy of everyone (or it should be) by not only ushering in football season, but just being the nicest days ever (seriously, ever).

Really, the weather is amazing from September to late November.

8 – It means that most of the people you end up meeting seem to be from somewhere else. Which is odd to me that since it stinks to be from the South that so many people would leave their homes and relocate here.

Could it be that it is secretly awesome here after all?

9 – It currently means that we might be the most prepared for the potential Zombie Apocalypse with the Walking Dead being filmed here.

Or at least we know what Atlanta will look like when it happens.

10 – It means that traffic will be awful (in Atlanta), but because people are from various other places originally, they will gripe all the more about it (we know, we know). And it really means scratching your head when New Yorkers tell you that you drive crazy (after you’ve ridden in a NYC taxi cab!). 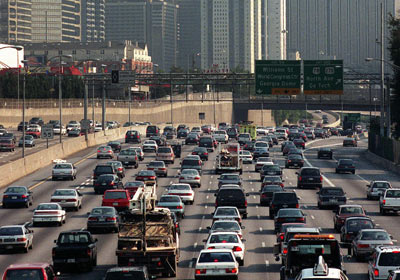 Seriously, just use your turn signal, and we’d all be so much better off (this is for everyone that loves to cut me off regardless of where you originally come from).

11 – It means that other people question why we don’t take the train more places without realizing that our subway only goes from north to south and east to west and doesn’t always have a stop at the place you actually want to go (Turner Field anyone?). 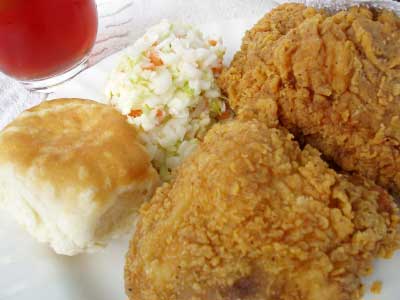 Excuse me while I go have a heart attack from this gravy.

13 – It means that we call it having a Coke no matter what you are actually drinking.

Not soda or pop, you whacky Northerners!

14 – Finally, it means trying to convince your wife, who’s lived here for all but 3 years of her life, that she is actually Southern at this point.

Writer of comics and novels. In 2006 his first short story "The God That Failed" was published by Terminus Media in their debut comic Evolution Book 1. Since that time he has had stories published in Terminus Media's Evolution Book 2 and Evolution Special, Kenzer and Company's The Knights of the Dinner Table, and Four J Publishing's The Burner #3. Currently he is eagerly awaiting the digital publishing of his first creator-owned comic The Gilded Age #1 to be published online as well as his first novel The Dark That Follows later this year.
View all posts by John McGuire →
Tagged  humor, John McGuire, Life, southern.
Bookmark the permalink.