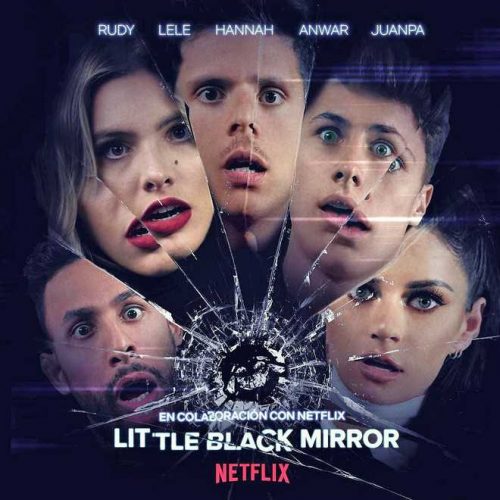 Now called Stories From Our Future

Stories from our Future is the official name for something that was originally going to be Little Black Mirror. Released on June 10, 2019, to help celebrate the release of Season 5 of Black Mirror, it took three short films (each less than 10 minutes each) that were all told in the vein of the television show.

One thing about these shorts: there is no spoken dialogue. The music, the beat, or soundtrack helps propel the stories along. In addition, there is a bit of text here and there to help push the narrative along. The other thing I just now realized is how the themes of these shorts mirror (Black Mirror?) the episodes of the season.

A virtual landscape to escape the drudgery of your daily life. Who hasn’t seen the video games that end up sucking their players into a life that effectively ends up being wake up, work, and then get online to interact with people you may or may not really know. Unless you meet them in real life, what do you really know about their people? How much might you have in common with them? Are they someone you could see yourself with in a relationship?

And what happens in your real relationships? When does your digital world become more real than your physical one?

And does it even matter?

Addiction comes in all forms and flavors. It could be a type of food, sodas, alcohol, drugs, sex, and just about anything else you could possibly think of.

And while it is very easy to recognize many of the bigger ones, that doesn’t mean the companies who make and sell this stuff aren’t trying on a constant basis to tweak your mind ever so slightly. They are trying to get their names burrowed within your brain so that you don’t see it as something bad or good. It becomes almost background noise to you.

The sneaky thing is if they can convince you that what they are selling is not only good for you but literally can improve your life in ways that you might not even realize.

And in this future, they can always upgrade the system to make sure they are dealing with your every ailment. 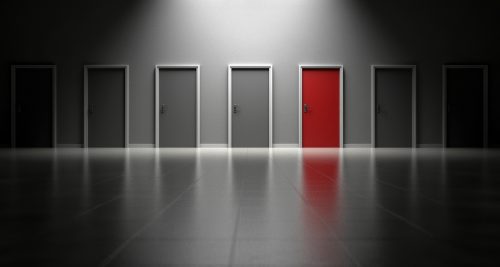 The rut of our lives. The constant sameness. Day in an day out. You wake up, go to work, maybe you have a hobby or distraction, and then bed before doing it all again. It makes it where you have to wonder if you actually do see time in a linear fashion, or maybe after a few years of this routine, those days do not fall in a real order.

Throughout all of that, if you are doing it by yourself, then comes the loneliness. Being with someone else. Having them share in some of those experiences, no matter how mundane they may be. That is how humans were supposed to see this world. Not through their own eyes, but through someone else’s eyes. That is how we grow and love and make our days just a little better.

This was my favourite of the three.

To see these episodes, check them out on Youtube here. I’m not sure if this is a one-of experiment or if it something we can expect to see more of in the future. I hope so.

Writer of comics and novels. In 2006 his first short story "The God That Failed" was published by Terminus Media in their debut comic Evolution Book 1. Since that time he has had stories published in Terminus Media's Evolution Book 2 and Evolution Special, Kenzer and Company's The Knights of the Dinner Table, and Four J Publishing's The Burner #3. Currently he is eagerly awaiting the digital publishing of his first creator-owned comic The Gilded Age #1 to be published online as well as his first novel The Dark That Follows later this year.
View all posts by John McGuire →
Tagged  John McGuire, Little Black Mirror, Netflix, Stories From Our Future, Youtube.
Bookmark the permalink.