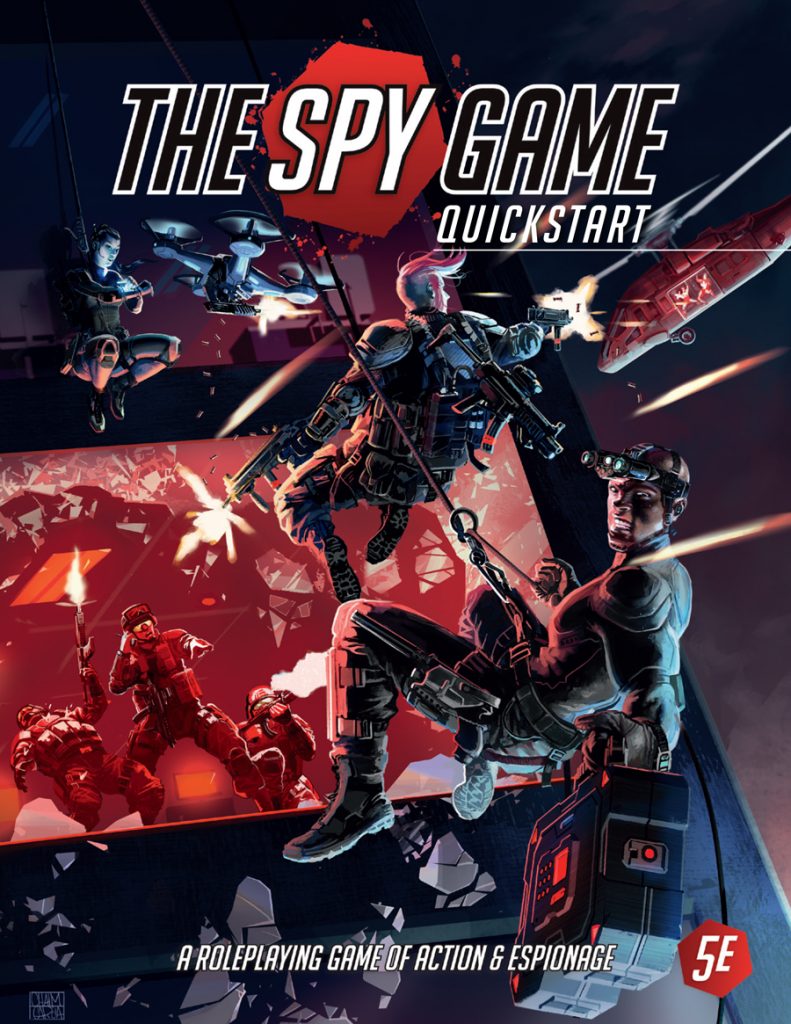 The Spy Game is billed as an action & espionage tabletop RPG, independently developed by Sam Webb (Head of RPG Development at Modiphius Entertainment), that invites you into the world of the Agencies, to take your place as a world-class spy. Together with your crew of specialists, infiltrators, con-artists, and hackers, you fight an array of shadowy villains and high-tech megalomaniacs.

The Spy Game is being published under the Open Gaming License, and is powered by 5E for a modern slant on the world’s most famous roleplaying game. You can choose from a range of brand new character classes and new takes on old favorites, as well as choosing from a range of incredible gadgets, tools and equipment to allow you to complete your missions. Any play style, from true-to-life thriller experiences to high octane action movies, is possible in this standalone roleplaying game.

Eric Campbell (Shield of Tomorrow, Callisto 6, Your Best Game Ever!) is confirmed as a guest writer on the book, offering his game mastering talent to the “Running the Game” section, as well as an original spy adventure as a stretch goal. 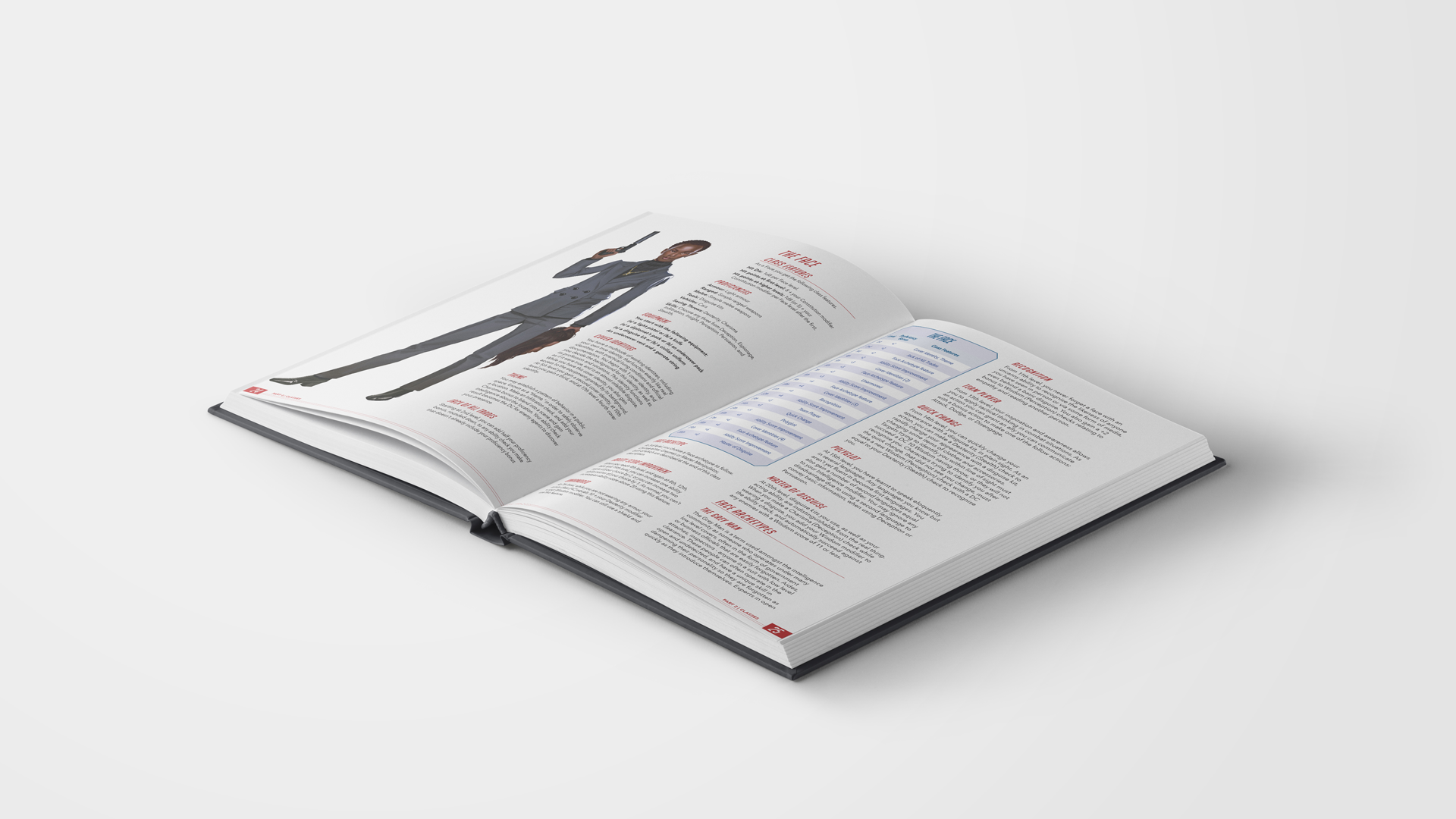 Speaking about the game, Sam Webb said, “I’ve always enjoyed modern roleplaying games, I loved playing Spycraft, and see this game as a spiritual successor to games like that and d20 Modern. 5E is such a flexible, refined set of rules, and The Spy Game should feel familiar but be a great toolkit for any kind of spy story you want to play.” 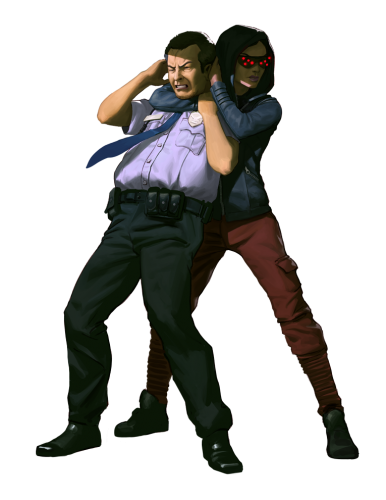 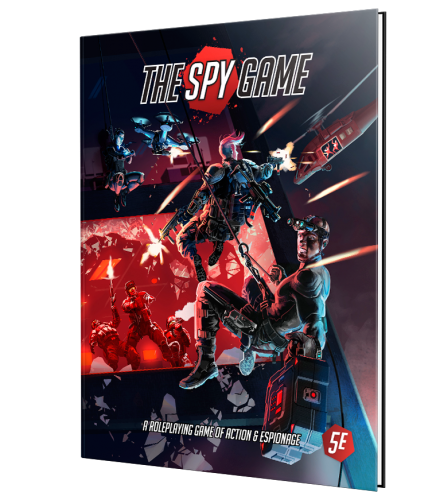 Egg Embry wrote comic book short stories, edited comic book series, wrote and drew a webcomic, and contributed to comic book journalism across the 2000s. Now, he buys the opportunity to write for a variety of tabletop role-playing games in the tradition of vanity press. NOTE: Articles may includes affiliate links. As a DriveThruRPG Affiliate/Amazon Associate/Humble Partner I earn from qualifying purchases.
View all posts by Egg Embry →
Tagged  Black Cats Gaming, Kickstarter, The Spy Game.
Bookmark the permalink.