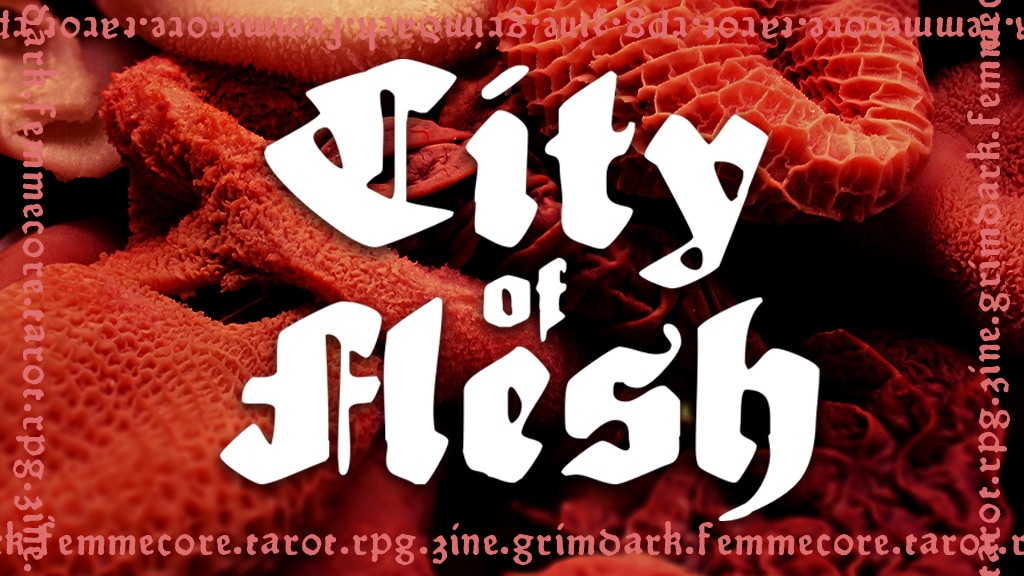 Players take on the roles of Wanderers—people who died, but didn’t end up in Heaven, Hell, or any other traditional afterlife. Devoid of any memories of their life before, Wanderers must travel an endless desert searching through different planes of existence attempting to find some semblance of self. Along the way they encounter strange inhabitants, alien cultures, and other humans who’ve lost all hope and are bent on destroying them.

Afterlife: Wandering Souls was created by Elizabeth Chaipraditkul founder of Angry Hamster Publishing. The game explores the themes of hope, self-exploration, and delves into the realm of the strange. Surreal settings mixed with macabre themes elicit a mysterious story players must interact with while dealing with familiar real-world problems.