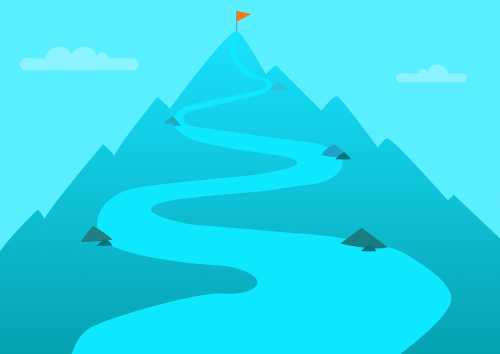 The title should be followed by a question mark: Setting Realistic Goals?

Because it is something that I know I’m not always the greatest judge on how much time something should take to do when it comes to my writing projects. At the beginning of every year, I try to sit down and figure out the various writings I have swirling around in my head and try to get them in some discernable order. The ones that I’ve been working on for months and months or years and years. Is this year a doable thing for this particular work?

You see, in January everything is still ahead of me. Literally, anything can be possible in those cold and gloomy days of winter. What are you going to do, spend time out in the cold, or maybe you use that time to finish up some projects in 2022? Maybe that project you were supposed to finish up last year… this is the year I get it out the door.

But that’s always been the thing about this process. I see other authors who are able to be machines in their processes. They trim the time from their lives without regard to anything else. They are singularly focused on getting to the next finish line, sometimes at such a speed, I wonder if they actually had any time to sleep or eat or bathe during that time.

I have lofty goals, but I also know (based on experience) that sometimes overextending my reach is going to just make me depressed. Depressed about missing my self-imposed deadlines. Depressed as I get lapped by other people I see doing their best to hustle. Depressed because I have dreams and aspirations, and sometimes it feels like none of them are attainable.

But I’ve noticed that I’m not the only one who has this problem. I see it all around me. Over the years I’ve listened to the various day jobs I’ve worked as they lay out their projected goals for the coming year. You know those meetings where they want to have some level of growth year over year that boils down to a number (likely a percentage). And nearly every time I sit there wondering who came up with the numbers they were talking about. They are these pie in the sky type of plans where you’d need everything (and I mean everything) to go perfect to even have a smallish chance of meeting the goal. 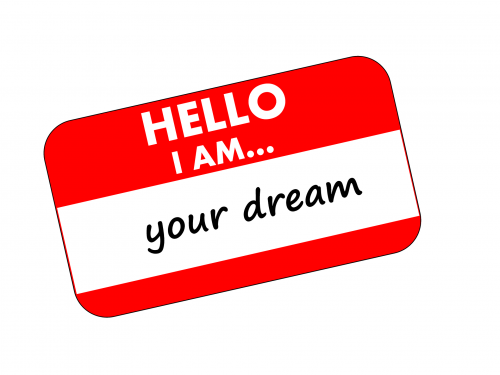 You see, it’s one thing to reach for the stars, but I think it is important to have attainable goals. Otherwise, there is a lack of hope that you are doomed before you even get started.

So I try to keep it in mind. I try to see what might be a good amount.

I’m been working on getting another Kickstarter Comic out into the world.

I feel like I’ve been working on it for a full year, but really it has been even longer than that. And over the next few weeks, as we countdown to the launch, I’m going to have plenty to talk about the origins of how the comic came to be, why it wasn’t done years (decades) ago, and how sometimes it is worth it to revisit those stories that never got their due. Because, if I had realistic goals when it came to this property, it would have never gotten this far.