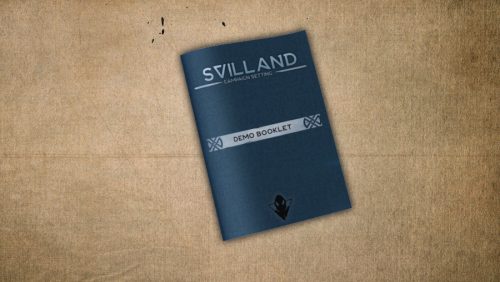 Svilland Saga is a campaign setting based on the system of Dungeons and Dragons 5th Edition.
It is a deep-down entertainment media of Norse culture, especially the Viking Age. The realm
itself is fiction, but all the assets of the game; politics, history, the pantheon, classes, magical
items and monsters are inspired from the Norsemen and their old ways of living. Currently, it
includes three kingdoms in a landscape as big as Scandinavia, 38 new class archetypes, 100
new magical items, and 20 new monsters. The book will have over 100 pages of content and
we aim it to become more with more stretch goals funded. Yes! We will be on Kickstarter!

What is difference from other Norse based settings

There are many RPG games out there with the themes of Norsemen and Vikings, yet it was not
possible to dive deeply into these themes and cultures with Dungeons and Dragons 5th Edition,
until now. Under development for the past 6 months, Svilland Saga will be a campaign setting
that will make you dive deep into old Norse culture with the fun of DnD.

Compared to other settings, it is of course darker. It has more entangling politics, fear and
excitement of various mythological monsters, and a true feeling of role-playing a Viking with
mystical or religious aspects, or just the profound brutality. If you like entertainment media on
Vikings with all the movies, series and books, you will find yourself immersed in playing the
heroes in your favorite interests of the culture.

And also our gods… There are 9 gods in Svilland Saga to follow; Odin, Thor, Freyja, Balder,
Fenrir, Tyr, Hel, Aegir and Loki. There are several religion cults for those gods and try to extend
their gods purposes. 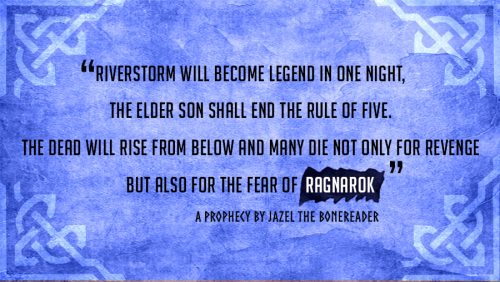 Dream Realm Storytellers started began as Atılım University Science Fiction and Fantasy
Society in Ankara, Turkey. In time, our organization broke its ties with the university and
became an independent RPG society, where we opened up ourselves to other people interested
in the same culture with us, and organized events such as mini-conventions, and Fantasia Camp
camping conventions. Now we are transformed into a development studio for RPG content and
our mission is made of three pillars: Following our passion by developing RPG content,
gathering and guiding others around us and help them follow their passion in development, and
increasing the awareness and interest in RPG as both a sub-culture and a business sector in
Turkey. 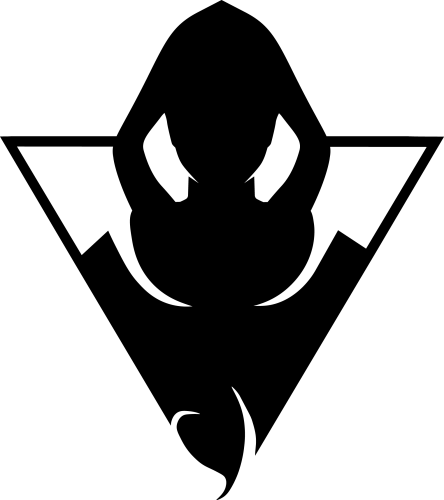 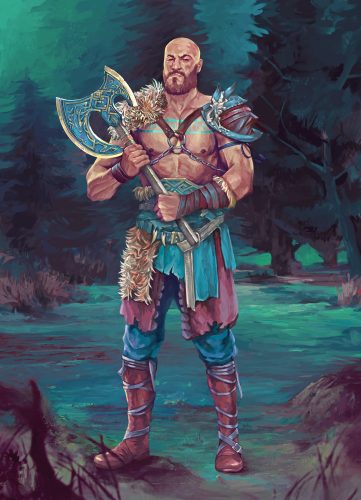