Starting Feb 1st on KS, The 13th Fleet is a sci-fi RPG of dark humor and treachery.

Using a standalone version of the Forged in the Dark system, it’s the story of questionable starship Captains and their dwindling supply of Redshirts trying to stay alive behind enemy lines, despite a pursuing armada and their own backstabbing.

The comedic setting and structured rules facilitate an occasionally adversarial game, where the only way Captains can relieve dangerous Stress is to cause each other Entanglements.

While ZineQuest3 rules require a black and white saddle stitched booklet, additional pledge levels include digital assets of illustrated card decks to replace several charts in the game for playing on Roll20 (like we kind of all should be). ZineQuest also stipulates that the KS campaign can only run for two weeks, so the window to back this project is relatively narrow.

I’ve included samples of the KS header, order of play, and some samples of digital assets. While ZineQuest tends to run a little NSFW, I promise that Insult card is as adult as this game gets. 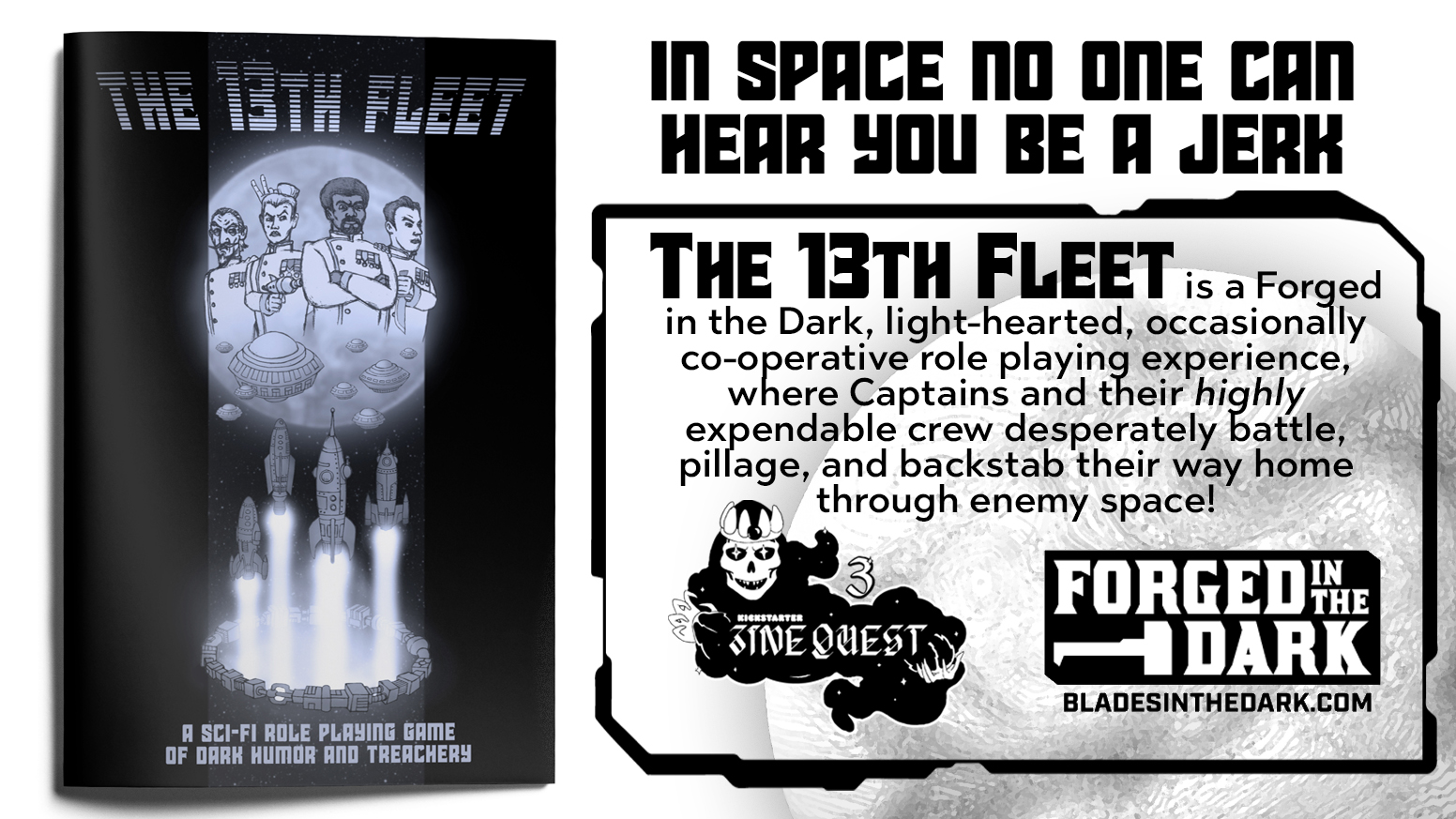 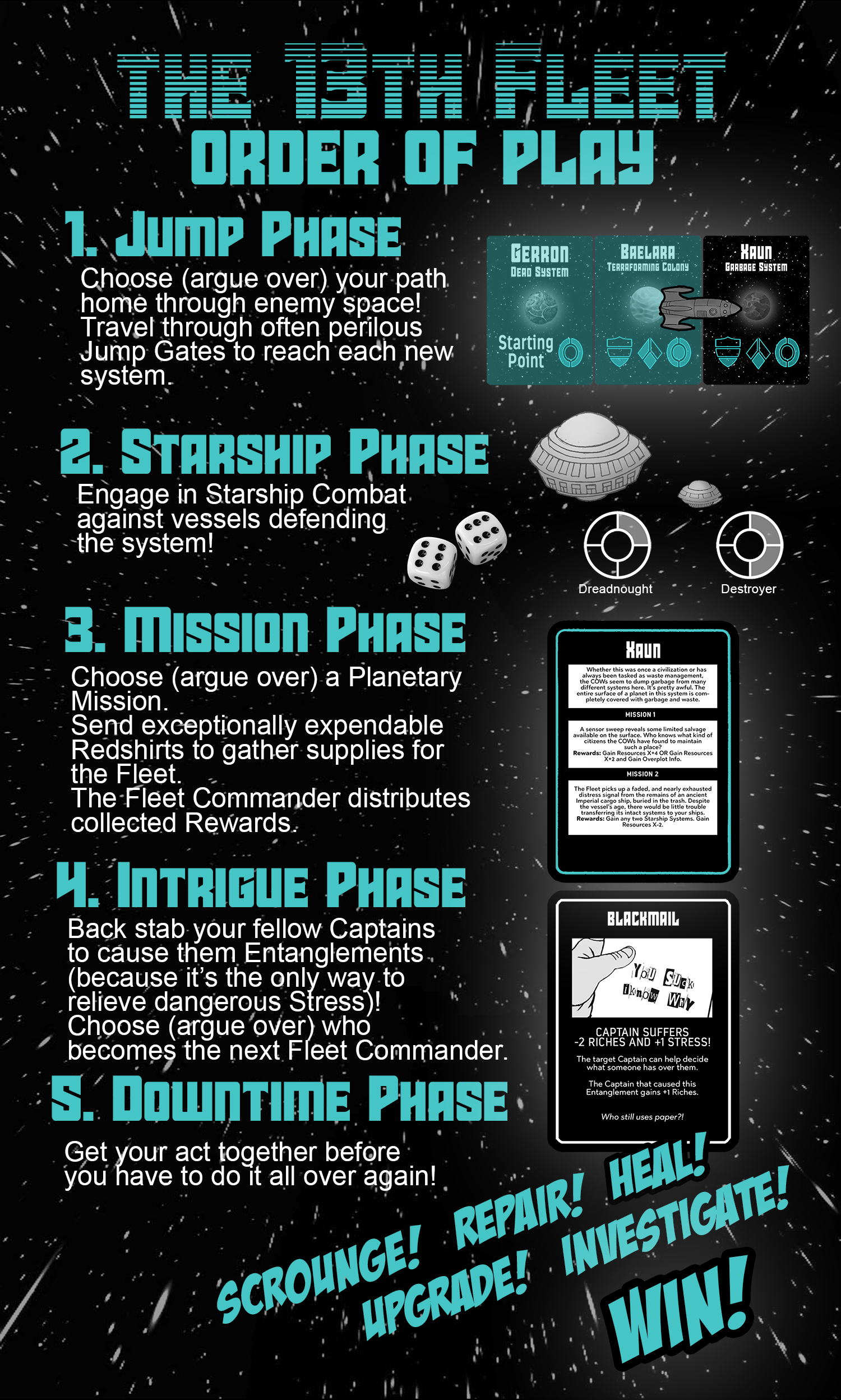 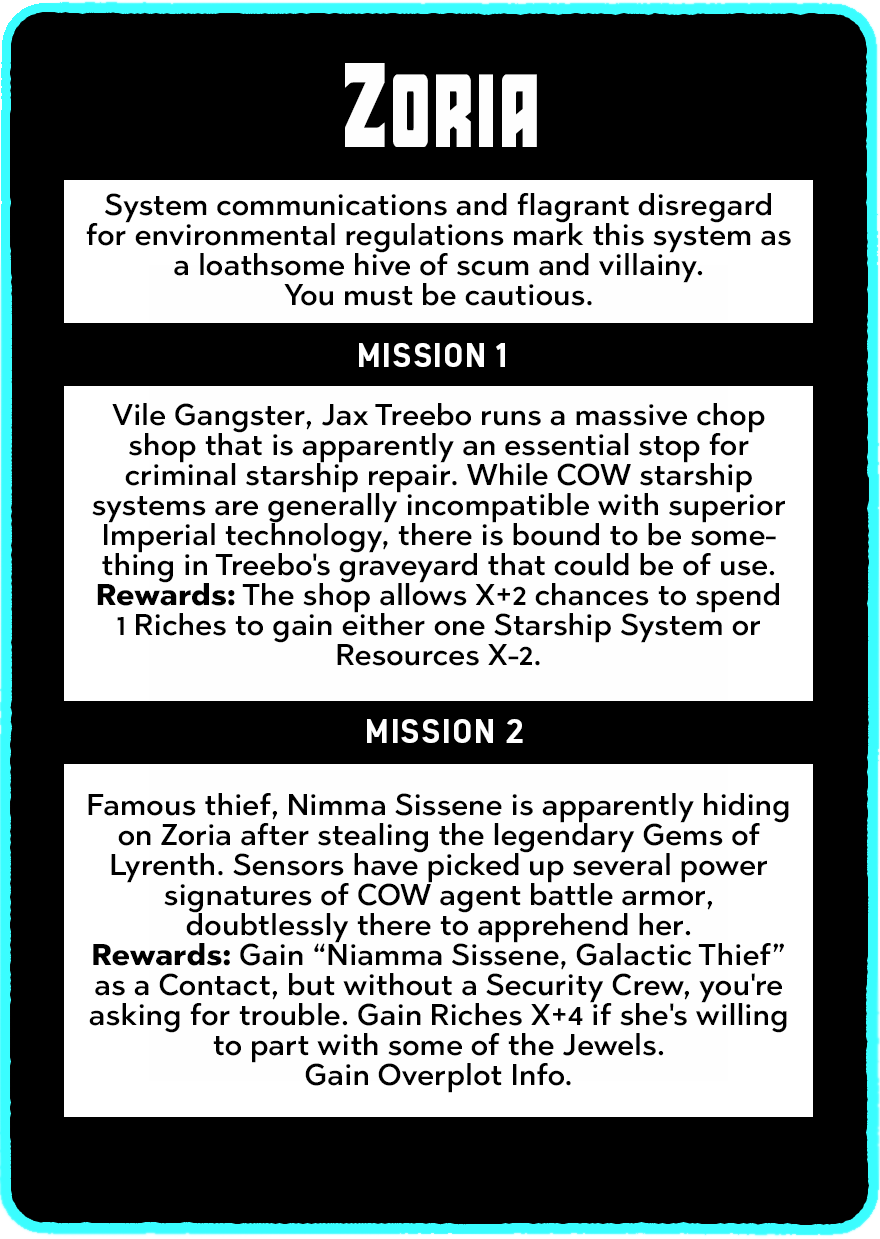 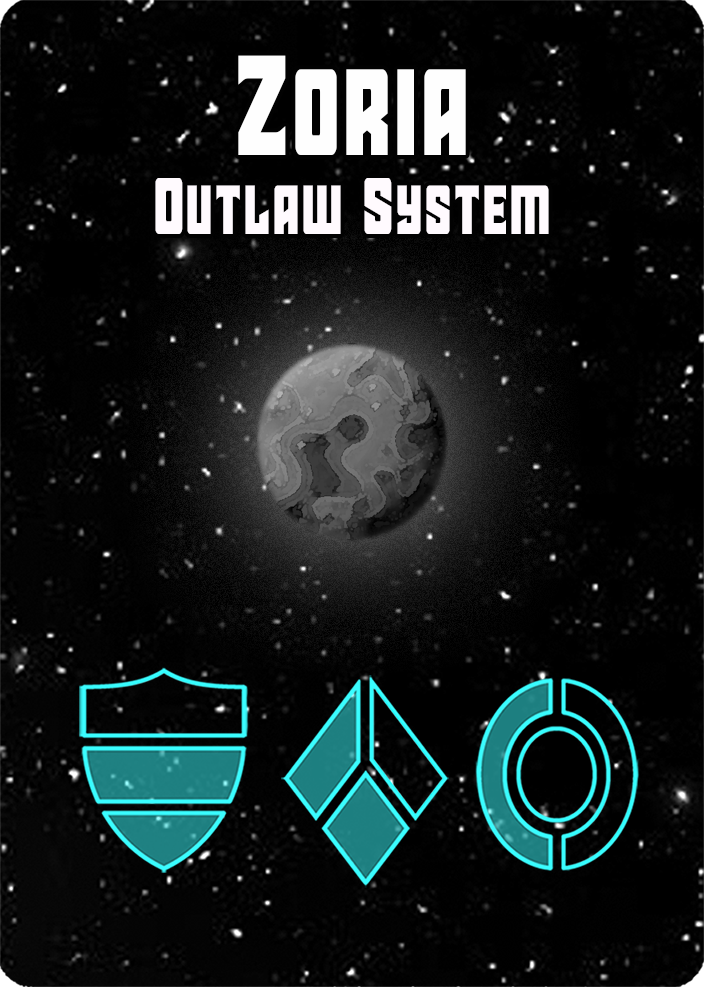 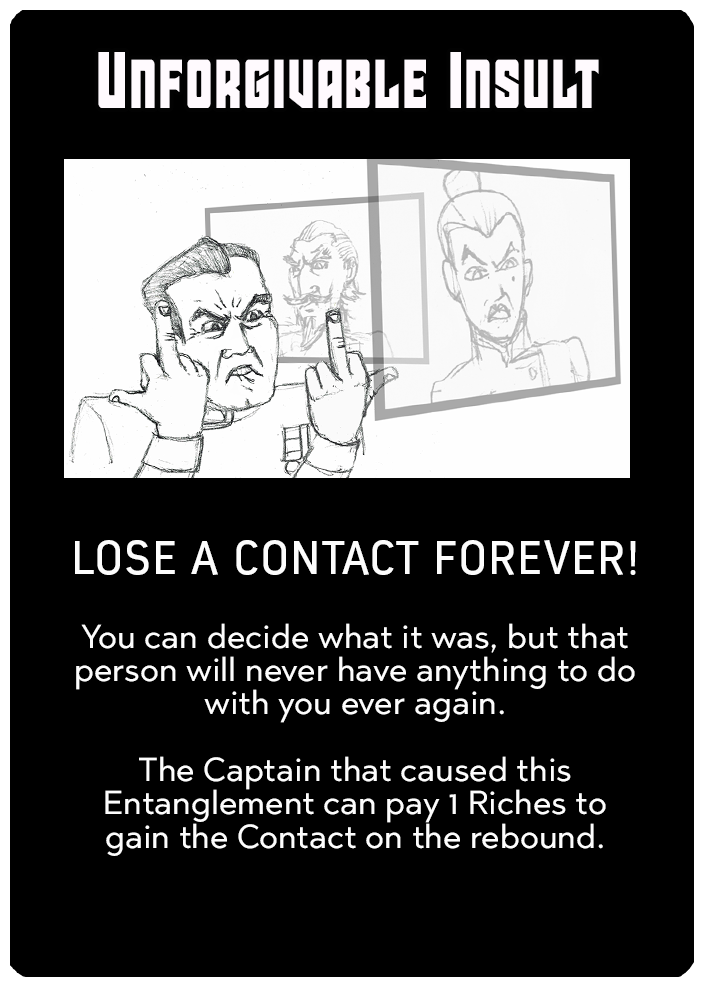