What I enjoy about this series is seeing what projects creators recommend over and over again. Through this article, Swordsfall has five recommendations while Critical Core has three. This week, The Seas of Vodari (read their press release here) joins the list of multiple recommendations. I’ve found that those projects with multiple referrals are among the best offered. This week, I asked the creators of these RPG Kickstarters what projects are they most interested in: 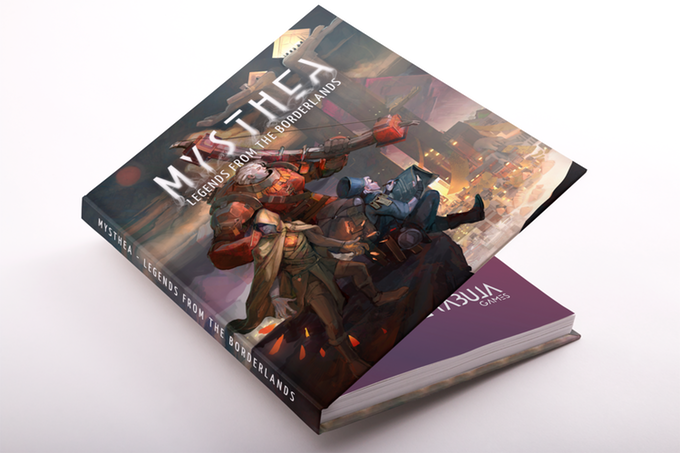 Mysthea: Legends From the Borderlands by UFO Press

“Rebuild a war-torn city and win fame for your guild in this geomantic fantasy tabletop RPG.”

“One Kickstarter I’m particularly interested in is Dangerous Times. It’s a game of investigative reporters dealing with magic and corruption in 1920s New York, and is a complete package in 48 pages of zine.

Swordsfall is extremely exciting, and I love that we have the diversity of systems these days that a system-less setting book like this can do well.

Finally, I’ve been interested in The Veil for a while thanks to Friends at the Table’s campaign of it, and Inheritance looks like it’ll be great at hitting that far-future space opera feel.” 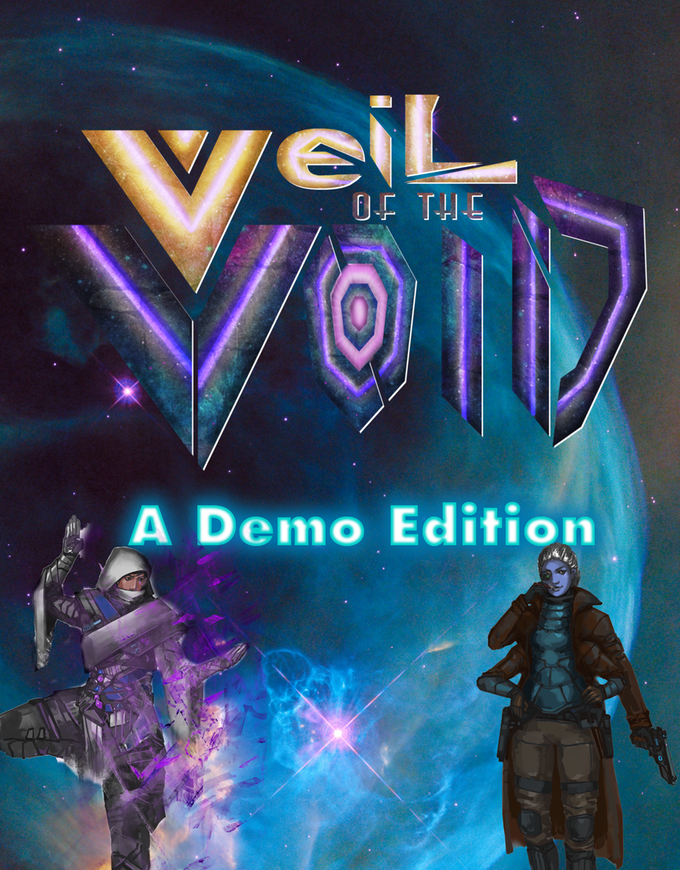 Veil of the Void: A Sci-Fantasy TTRPG by SDG Interactive Publishers

“A custom built D6 system designed with a focus on narrative play, storytelling, and home-brew!”

I love supporting new creators, those that I believe will do something with the money I give them. Being an Indie creator myself I know how hard it can be and that we all need to support each other if we believe in their project or their creator. I am personally a huge fan of the idea of a fully pirate themed 5e game as I love pirates, so I will definitely be playing that one. I also find the idea of a new afropunk game to be quite original and something I think definitely deserves attention and as much funding as they have received.” 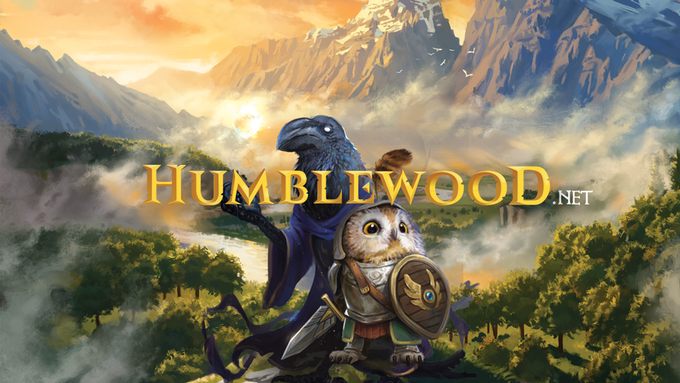 “The Seas of Vodari. Ask any RPG group and you’ll find most of them are pretty pumped to get on a ship and sail the 7 seas, but when it comes to 5e, there is not a lot of support for these kinds of adventures. Seas of Vodari seems to be the kind of sandbox that will help pad out our seafaring stories. We are particularly interested in the social combat so we can engage in some battles of wits!

Witch+Craft. Another area of 5e that has really needed a closer look is rules for crafting items, food and more – and Witch+Craft nails it in a super wholesome way. Your characters get to choose a “Trade Class” that levels up your characters crafting skills as your adventuring skills improve and makes making items, foods, etc a collaborative thing, encouraging a negotiation between players and DM about what materials would be needed, what kind of equipment might be required and so on. It pulls crafting out of the background and puts it right into your character and the story. Can’t wait for the full book to come out!

Additionally both creators, like us, are Canadian, so it’s great to see all this amazing content coming from up here!” 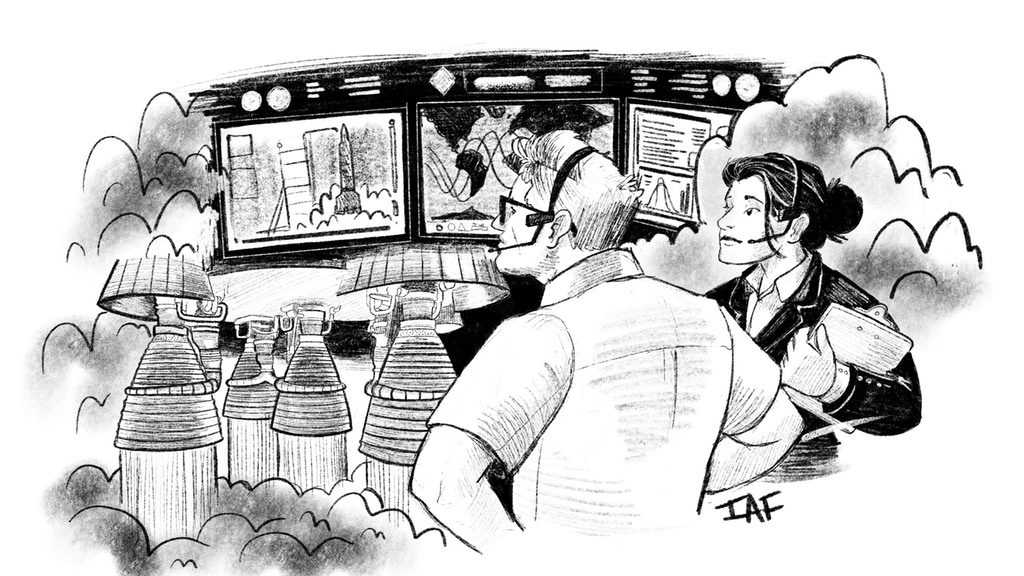 “As a gamer who is trying to use the power of RPGs in education, I have been looking forward to Critical Core by Game to Grow and I’m excited to see it doing well! Roleplaying has been used to help those on the autism spectrum and this looks like a great way to help more parents and educators. The art is engaging and the design looks like it will make the fiddly bits of roleplaying more accessible to a wider audience, which is great for our hobby. I am looking forward to using my copy in classes.

Speaking of engaging art, I am intrigued by The Ultraviolet Grasslands by Exalted Funeral – how can you not love an RPG inspired by “psychedelic heavy metal, the Dying Earth genre, and classic Oregon Trail games.” Luka Rejec’s art is powerful and it looks like his game design for UVG will bring his art to life for the players. I enjoyed the setting and (especially) the premise of Witchburner and I think UVG will show us his imagination on fire.”