Doing my 4 Years Later look back last week, I realized that I’ve written a few posts on The Gilded Age, but never really compiled them into any kind of comprehensive Index. Instead, you would have had to search and claw and dig through the Tessera archives to potentially find any of this.

What follows is a collection of stories about selling the comics, coming up with the comics, and sometimes just finding a way to make the comics. I hope you check them out. 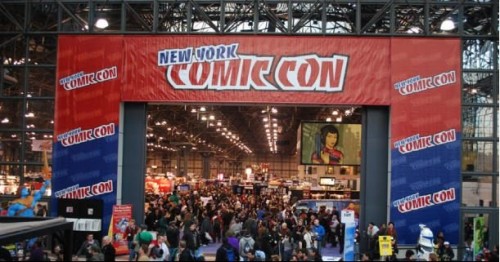 While the overall post is about various things that happened, but the Steampunk Guy tale is directly related to my experience trying to sell a copy of The Gilded Age.

And something about Divergent Points.

Behind the Comic – The Gilded Age 2

A blog about the second issue of the comic, but also about the ups and downs of bringing a comic book to life in the first place. There are delays, expected and unexpected. Starts and stops. But don’t lose faith, it can and will eventually happen.

You Got Time Travel Mixed With My Steampunk!

This was a post announcing the digital release of Terminus Team-up #2, which also happens to take place in The Gilded Age.

I need to remember to do a full-on post for this one at some point, as I love the way it turned out.

Oh, look at that. I did write a post about it. A story about how Amber Fox (Terminus Media’s resident Laura Croft meets Dr. Who) and how I managed to figure out a way to get another Gilded Age story out there mixed with my favorite subject: Time Travel! 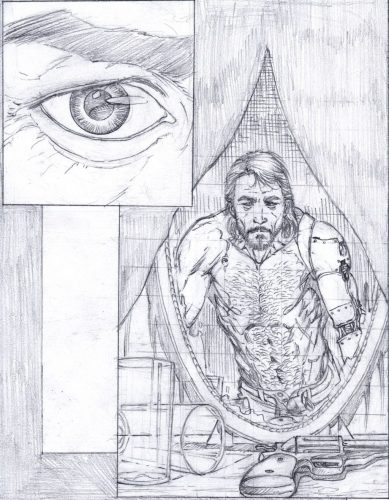 I wanted to take a look at one panel from The Gilded Age and really break it down. Look at the script, look at the pencils, look at the inks and colors and then the lettering. How does it all come together?

This is the post from a couple of weeks ago which pretty much serves as my Index of Interviews for the various people who worked on the books. I don’t know if I say it enough that I am very fortunate to have worked with all of them. They’ve made me a better creator.

Hey, have I mentioned that there is a Gilded Age Kickstarter still running? And we have just passed the funding mark and are now setting our sights on a couple of Stretch Goals? Still not convinced? Maybe you should check out this post where I break it all down.

Where I bear my soul a little bit and talk about what I’m hoping to accomplish with this Kickstarter Campaign. About how I’m nervous that all these years worth of work might be for nothing if this thing doesn’t fund. This was written in the days just before the campaign went live and my stress level might have been a bit high.

Writer of comics and novels. In 2006 his first short story "The God That Failed" was published by Terminus Media in their debut comic Evolution Book 1. Since that time he has had stories published in Terminus Media's Evolution Book 2 and Evolution Special, Kenzer and Company's The Knights of the Dinner Table, and Four J Publishing's The Burner #3. Currently he is eagerly awaiting the digital publishing of his first creator-owned comic The Gilded Age #1 to be published online as well as his first novel The Dark That Follows later this year.
View all posts by John McGuire →
Tagged  Anatomy of a Panel, Behind the Comic, Gilded Age, Index, John McGuire, Kickstarter.
Bookmark the permalink.