I was having a discussion with someone the other day about LOST and they mentioned being disappointed in the ending. I didn’t take it as anything more than their opinion. They certainly weren’t bashing it (as opposed to what I talk about here). 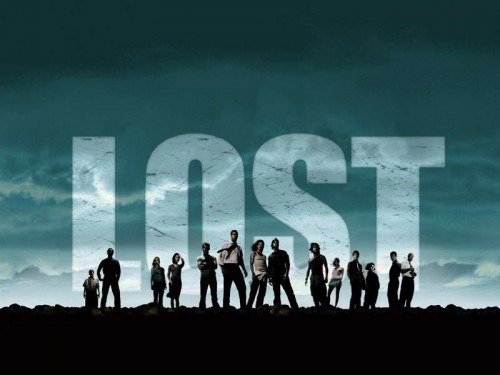 And then they said something that made me rethink the whole idea of what many people had problems with. He basically said:

“Yeah, it’s like they had a plan to start, but not a plan to finish. They just kept asking questions, and never thought about the answers to those questions.”

Listen, I loved LOST with all its warts, but for all those people who didn’t like the ending because they thought they were just “making it up as they went along”… I hate to break it to you, but…

Most of the time they are all making it up as they go along.

And it made me really think about how things are different between books and TV (or any kind of serialized entertainment). They are always making it up on the fly for the TV shows. Sure, they may have a general idea of what needs to happen between now and say the end of the current season. Heck, they may have an idea on how the series is going to end, but episode 4? Yeah, they are making that stuff up as they go. 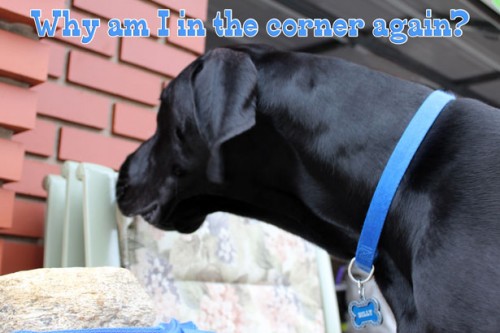 The big difference is that when you are writing a book and figure it out as you go along, you have the opportunity to go back and edit the early stuff so that it makes it look like you had your act together the whole time. Those murder mysteries are various threads pulled together at the end. But when they get to “The Butler Did It”, they can then use the the second draft to seed all those little clues which will make sense on a second viewing.

That when you write “The End” in your book you know it doesn’t mean that, but that it is an opportunity to make sure everything before now “fits”. Because until you write “The End” you really don’t know what your story is about. Oh, you think you know, but the twists and turns haven’t revealed themselves to you. It truly is an iterative process.

But serialized story-telling doesn’t have that option. They hit publish, send it out into your homes, and then have to live with it for better or worse. Literally flying by the seat of their pants. And what is the best way to propel your story forward?

By asking questions. The writer(s) ask questions of their characters, of their settings, of their conflicts… they put obstacles up sometimes without knowing how a character is going to get out. They trust that when all else fails they’ll get it figured out. That crazy thread they are weaving into a story will flow from one plot to the next without anyone tugging too hard (and make the whole thing collapse on itself).

In Breaking Bad, Walter leaves behind a watch in the first episode of the last season (during a flashforward I believe). But at some point they show Walt without the watch… so now they have to figure out the “why“.

The creators of LOST have said as much about writing themselves into corners because they figured they could get themselves out of it.

In writing, there are generally two types of writers: Pantsers and Plotters 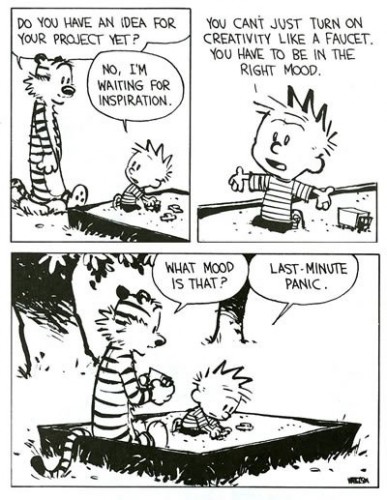 Calvin and Hobbes get it. Which makes me wonder if Bill Watterson had this problem.

Pantsers don’t normally know what their characters are going to do. They might have a short bit of knowledge about what the story is about, but beyond that they trust in the process to help them build and build and build until their tale is told.

Plotters like to have things completely outlined. They want to know what the beats of the story are going to be from chapter 1 all the way until the end.

And most people fall somewhere in the middle. I’ve done it both ways. The Dark That Follows was almost completely pantsed. During Hollow Empire, J Edward Neill and I had a kick-off meeting where we talked about where we wanted the story to go, a little about what the beats would be for each chapter, but the actual details for every little thing wasn’t mapped out.

I’m currently working on a new novel: The Edge of the World, and I have a solid outline for the first half, and then a more general outline for the second half. And what I’ve noticed as I go through a second draft are the little points that still need to be added to that first half. Things I learned about the characters as I wrote them. What their strengths, weaknesses, and desires were. Stuff discovered through the process of putting words on the page.

If I had published each chapter on its own, there would be no opportunity to fine tune things. And characters might not resemble themselves at all come the end of the story (for the worse).

So when I watch something like LOST and see them trip up over some plot point it doesn’t make me pull my hair out or completely stop watching, but it might make me wonder just how much they did know to start.

And hope that they can course correct if they need to before it completely jumps the shark.

Writer of comics and novels. In 2006 his first short story "The God That Failed" was published by Terminus Media in their debut comic Evolution Book 1. Since that time he has had stories published in Terminus Media's Evolution Book 2 and Evolution Special, Kenzer and Company's The Knights of the Dinner Table, and Four J Publishing's The Burner #3. Currently he is eagerly awaiting the digital publishing of his first creator-owned comic The Gilded Age #1 to be published online as well as his first novel The Dark That Follows later this year.
View all posts by John McGuire →
Tagged  John McGuire, LOST, Pantser, Plotter, writing.
Bookmark the permalink.