Triple Bill: A new release, an upcoming release, AND a blog tour

By J Edward Neill fiction, news, writing
It was a dark and stormy night…
.
No really. It’s dark and storming outside. I’ve got the extended version of Return of the King thrumming in the background, a three year-old slumbering beside me, and an eerily chilling mid-May gale rattling the windows of my tiny apartment. It’s quite perfect, really.
. 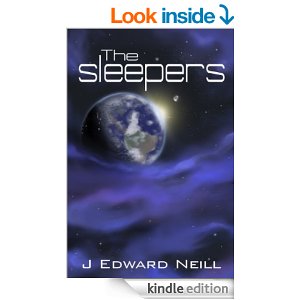 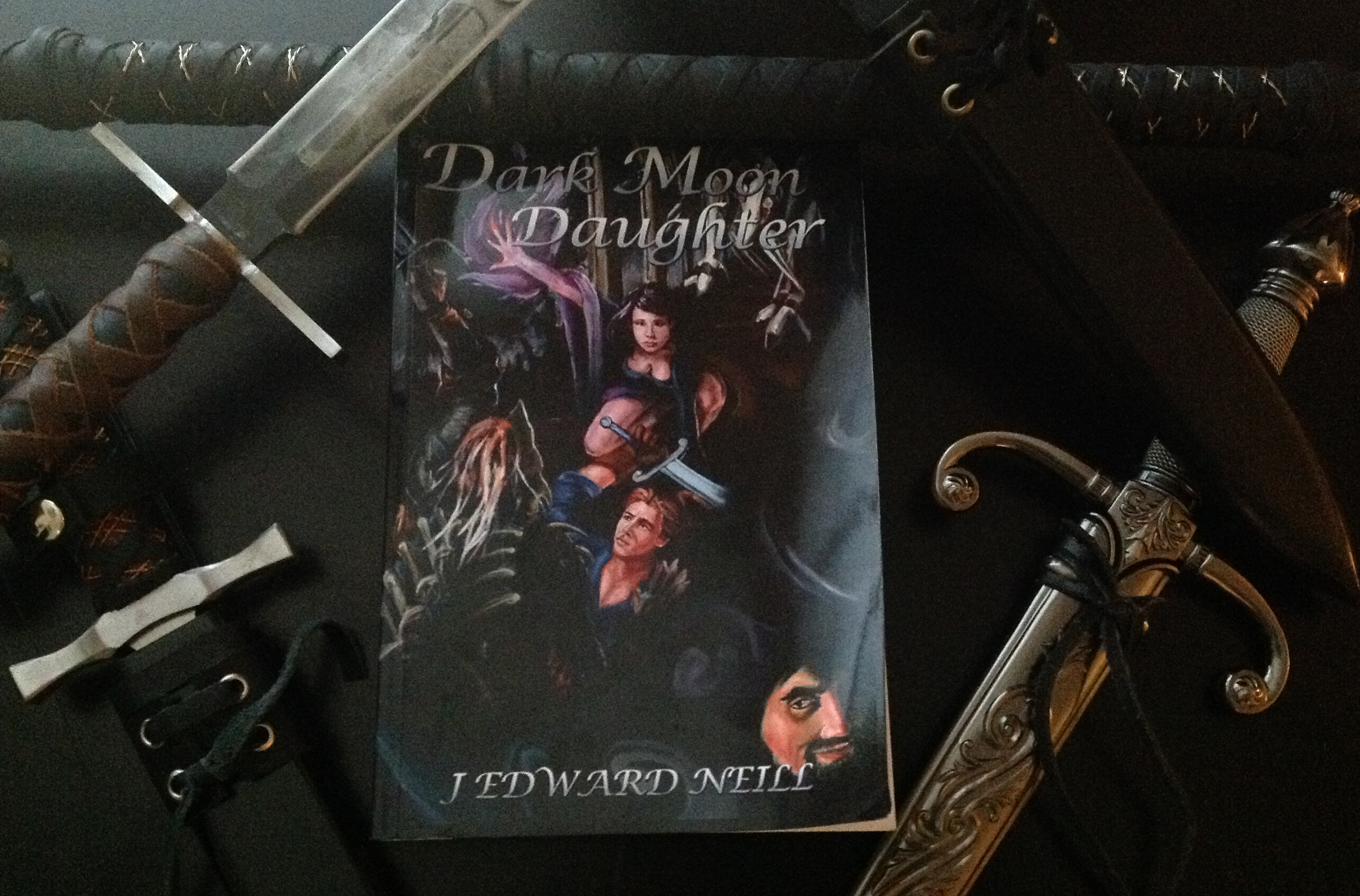