It’s a new year, and I’ve got a whole new crop of book blurbs. Some authors hate writing blurbs. As for me, I enjoy the process. Smashing a entire book into one or two sentences is the easiest part of my life. Much easier than say…writing the actual book.

I challenge all my writer friends to create blurbalicious articles like this one and share them with me.

And I hope readers will enjoy: 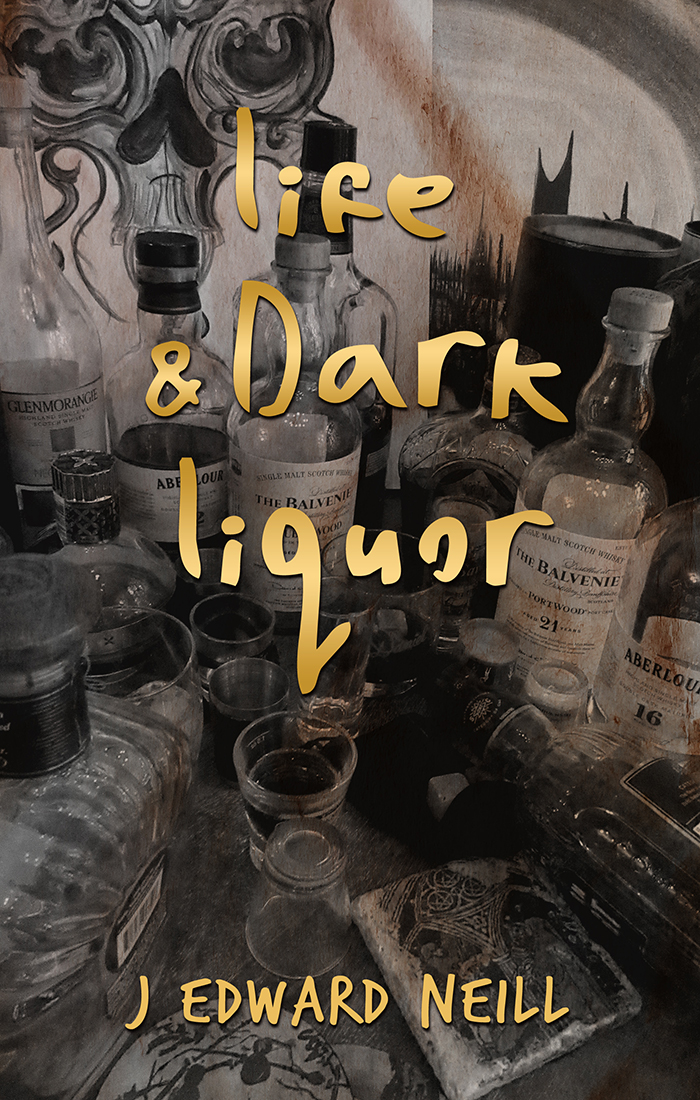 Life & Dark Liquor – Still red-nosed from his wine, an author sips eleven cocktails while waxing philosophical about single fatherhood and his upbringing. 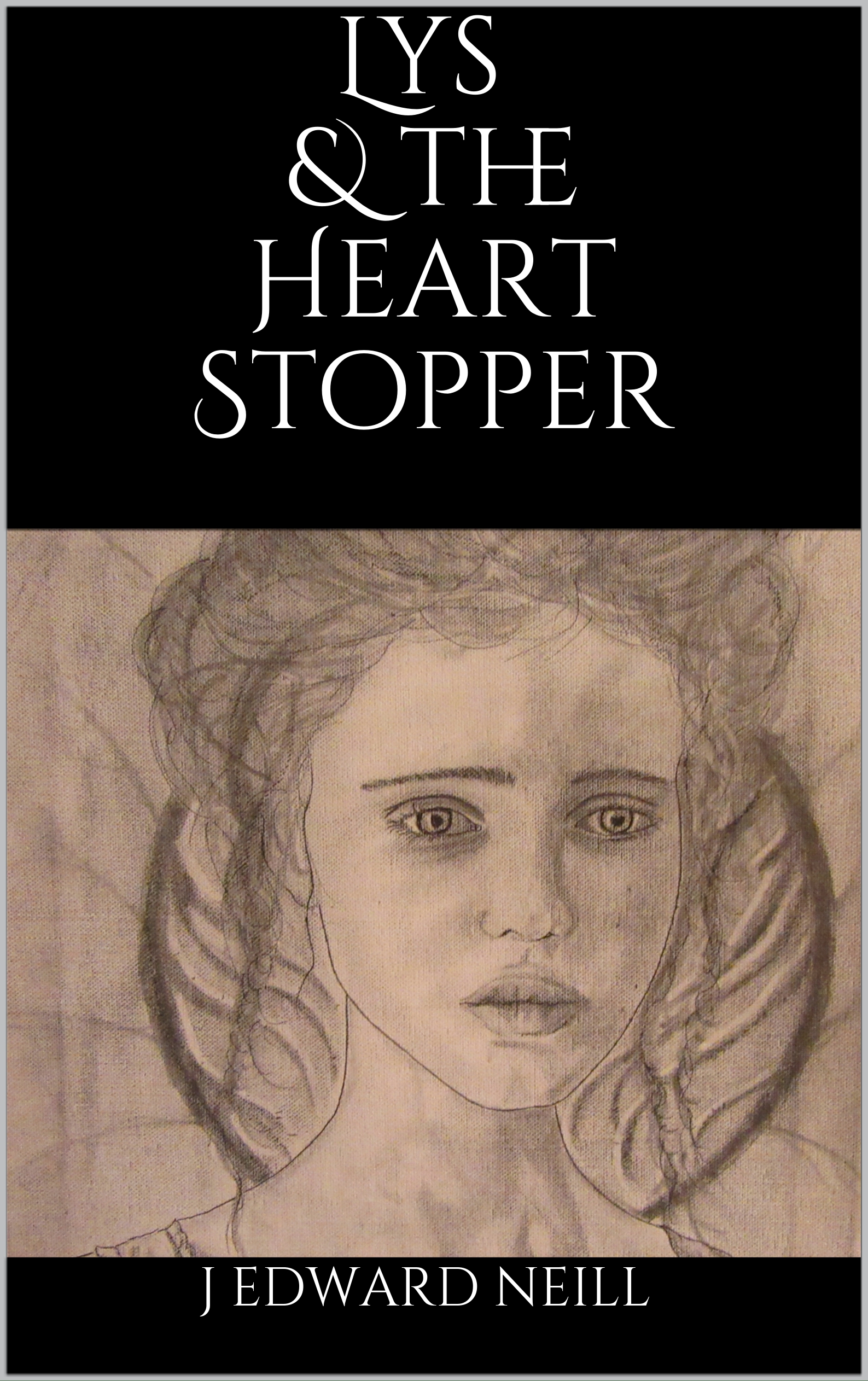 Lys & the Heart Stopper – An imprisoned young woman seizes her chance to escape a life of slavery. Her quest leads her directly into the clutches of the world’s most dangerous man. 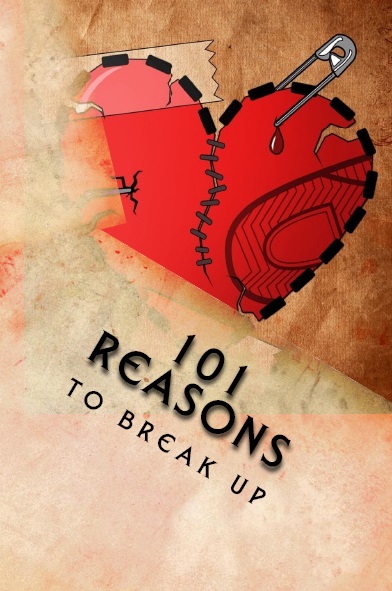 101 Reasons to Break Up – Hundreds of strangers spill the beans on their deepest, darkest break-ups. Only the funniest and most bizarre make the cut. 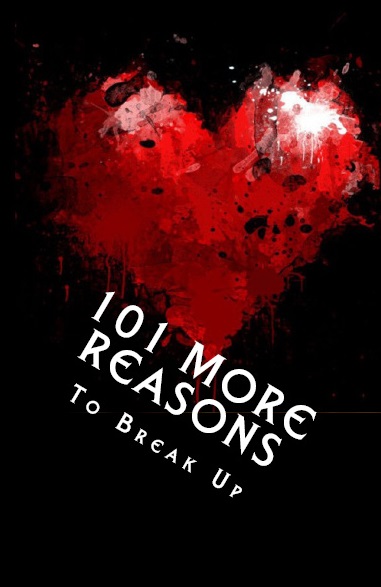 101 MORE Reasons to Break Up – The break-ups get even more serious (and sometimes ridiculous) in this sequel from Splitsville.

Shadow of Forever – Obsessed with saving humanity from a horde of star-destroying vampires, an aging hero leaves his idyllic life behind. 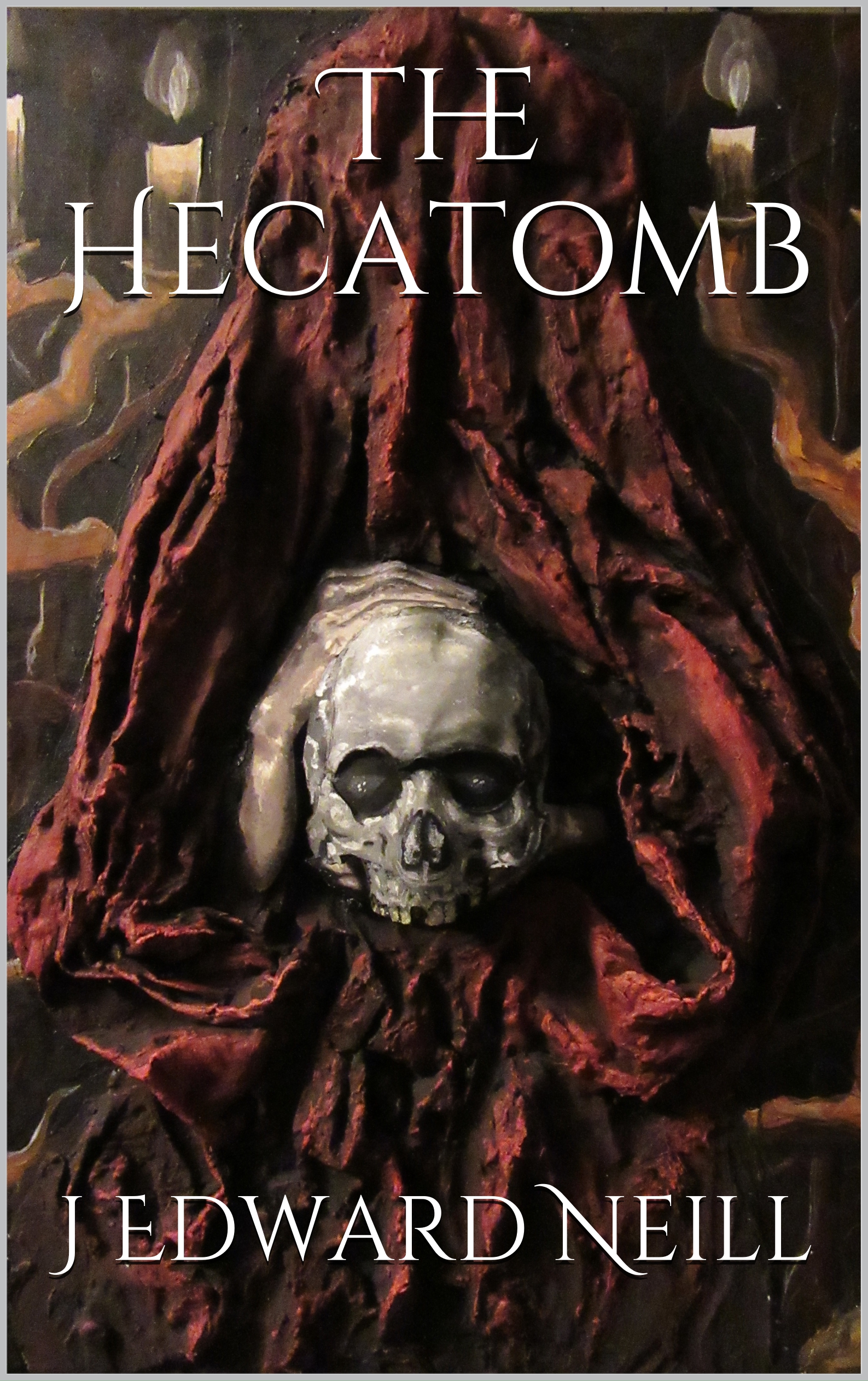 The Skeleton Sculptor – A soldier watches his comrades disappear. One each night, every night, until only he remains.

The Circle Macabre – A young warrior chases her final prey into a sprawling medieval city. Armed with only her magical blade, she faces a centuries-old horror. 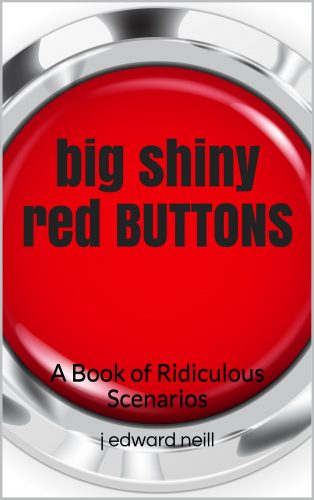 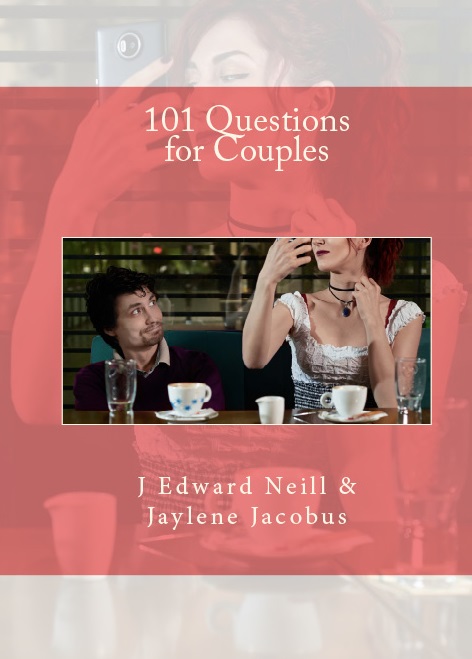 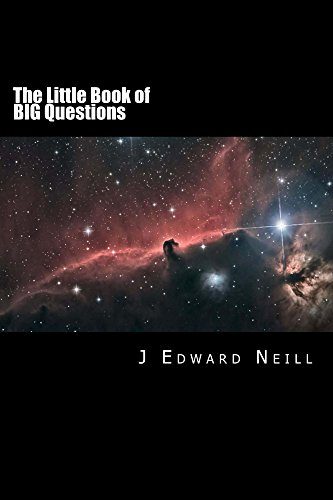 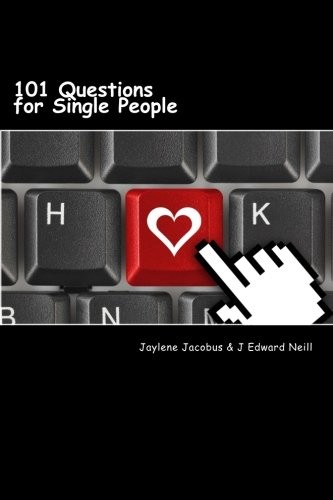 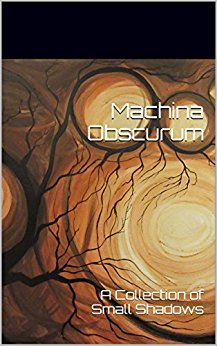 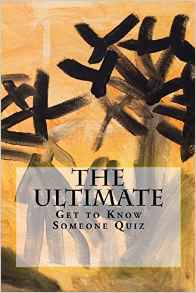