4 RPG Kickstarters You Should Back – Xenomorphs, Epic Legacy, Operators, and Warsong 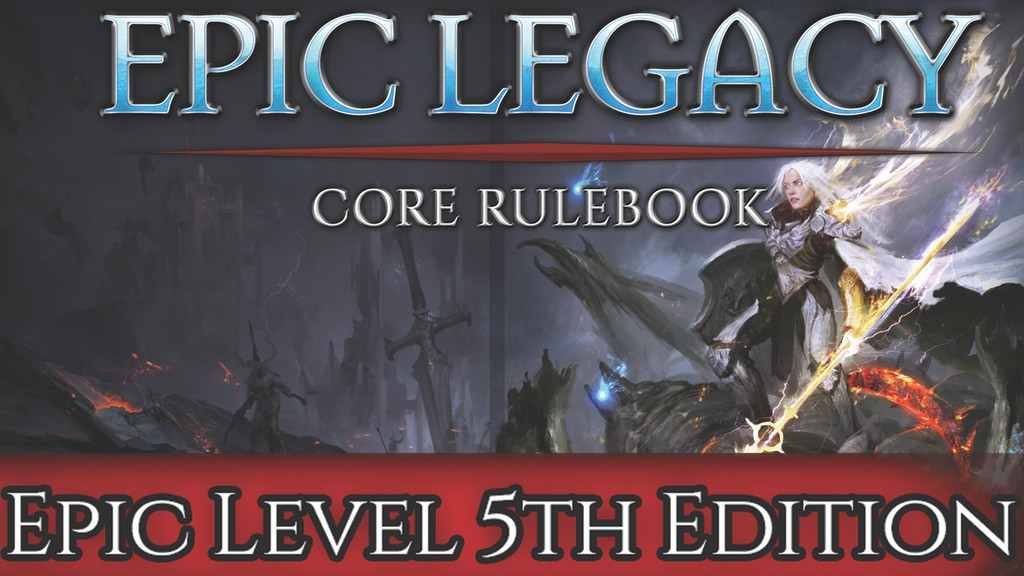