3 Comic Book Kickstarters for RPGers – NIOBE RETURNS, Looking For Group, and Amber and The Hidden City 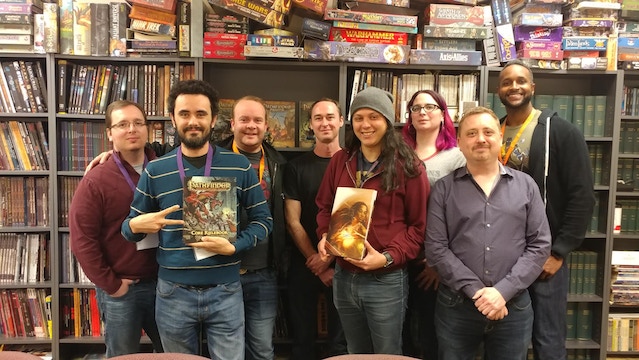 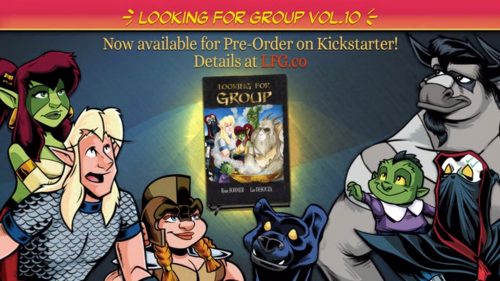 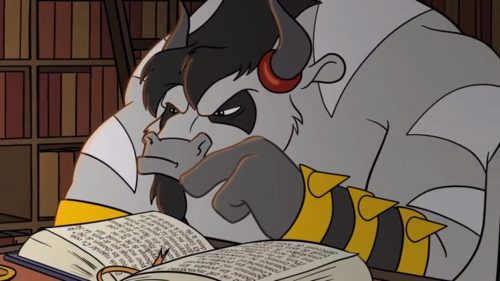 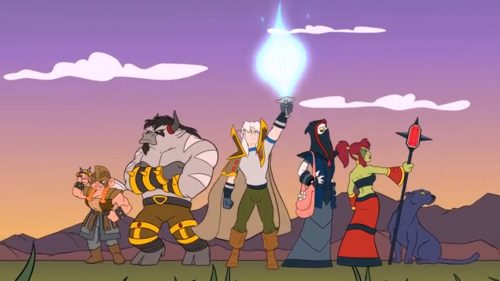 Egg Embry wrote comic book short stories, edited comic book series, wrote and drew a webcomic, and contributed to comic book journalism across the 2000s. Now, he buys the opportunity to write for a variety of tabletop role-playing games in the tradition of vanity press. NOTE: Articles may includes affiliate links. As a DriveThruRPG Affiliate/Amazon Associate/Humble Partner I earn from qualifying purchases.
View all posts by Egg Embry →
Tagged  Amber and The Hidden City Graphic Novel, Kickstarter, Looking For Group: The First 10 Years, MVMedia, NIOBE RETURNS IN ERATHUNE, Stranger Comics.
Bookmark the permalink.