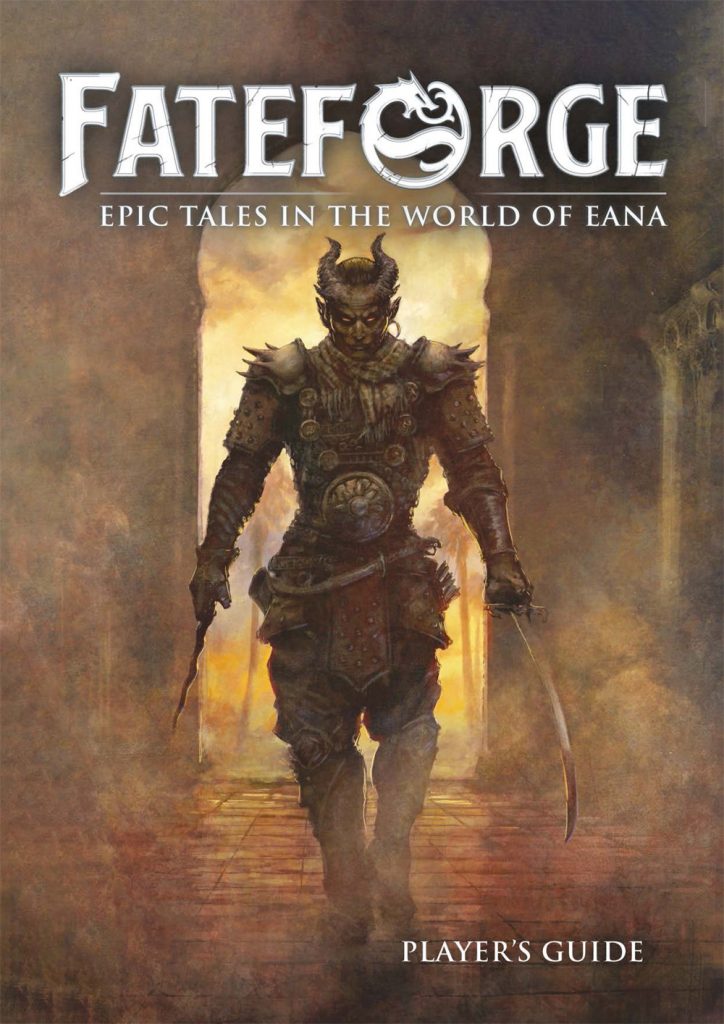 Adventurers is the core book, including thorough rules on character creation, the basic game system, an overview of the world, and an extensive catalog of equipment, all with plenty of exclusive content: feats, a background creation process, class archetypes, and even a new class named the Scholar. 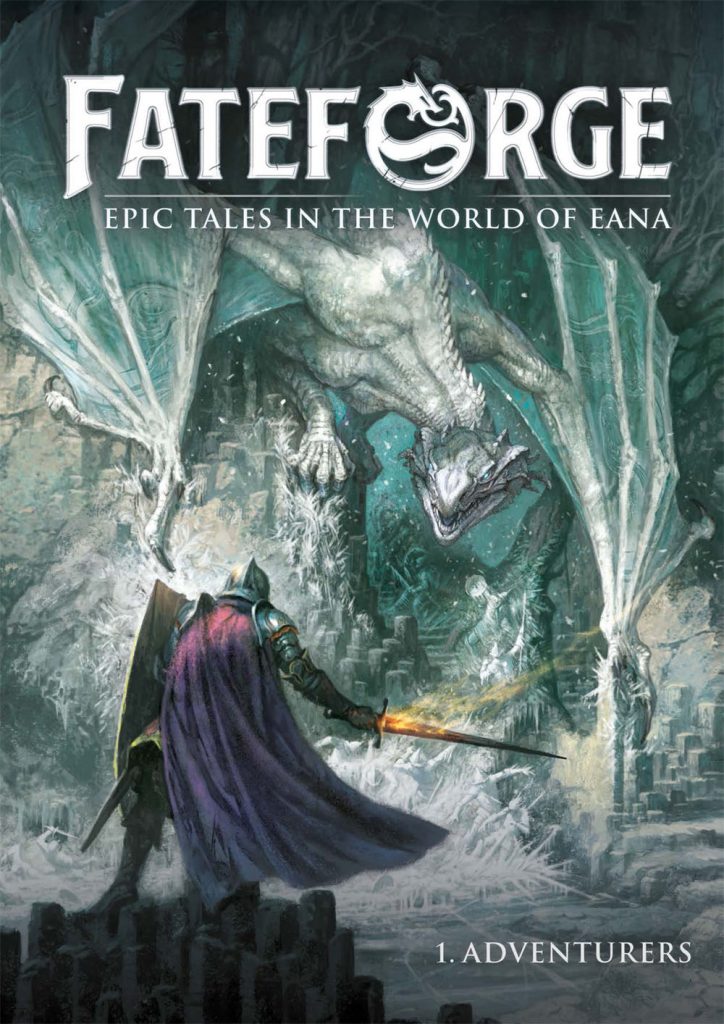 Grimoire details spellcasting and magic in general, as well as corruption and madness. It goes over geomagic, a notion particular to Fateforge that refers to localized magical phenomena. This book also provides insight into the Awakening, a phenomenon through which an individual becomes able to use magic. Finally, Grimoire comprises a compendium of over 360 spells, including more than 50 new ones, as well as original options and variants. 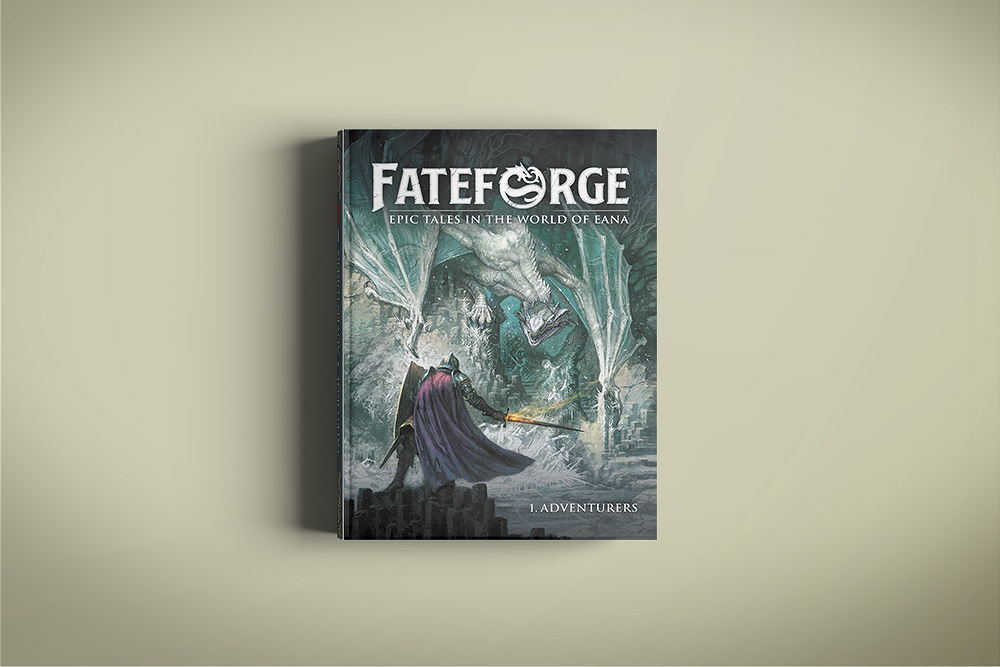 Added together, these two core books clock in at 700 pages filled with original options and additions exclusive to Fateforge’s epic universe. Here are the key elements:

Egg Embry wrote comic book short stories, edited comic book series, wrote and drew a webcomic, and contributed to comic book journalism across the 2000s. Now, he buys the opportunity to write for a variety of tabletop role-playing games in the tradition of vanity press. NOTE: Articles may includes affiliate links. As a DriveThruRPG Affiliate/Amazon Associate/Humble Partner I earn from qualifying purchases.
View all posts by Egg Embry →
Tagged  Fateforge, Kickstarter, Press Release.
Bookmark the permalink.