For each of the following death-matches, pick the winner. Fights are to the death, no holds barred. No weapons are allowed beyond those each fighter would normally have. (i.e; Thor’s hammer, Superman’s laser eye beams, etc.) 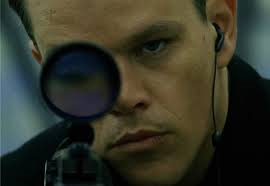 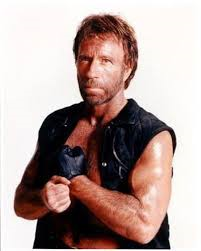 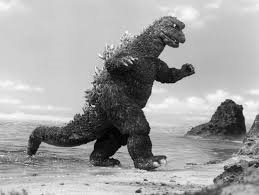 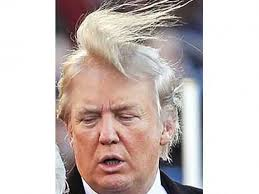 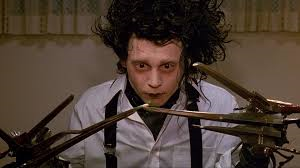 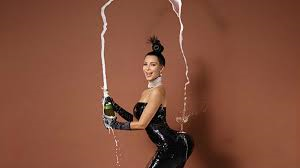 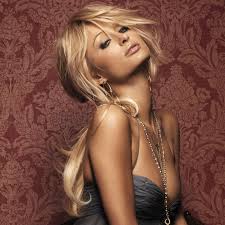 Darth Vader versus Gandalf the Grey 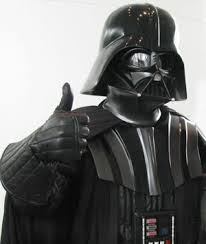 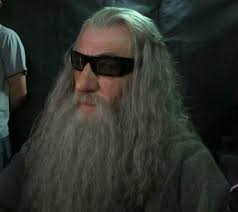 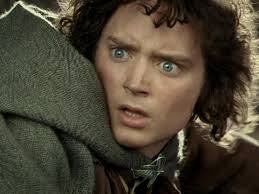 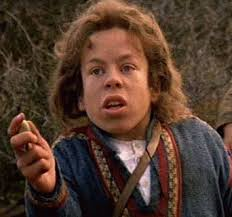 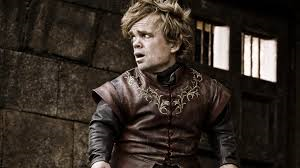 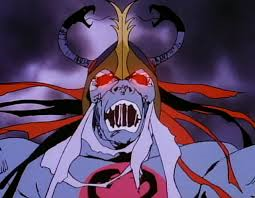 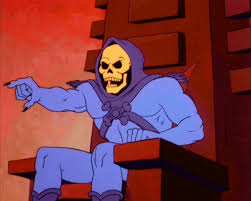 Homer Simpson versus Pizza the Hutt 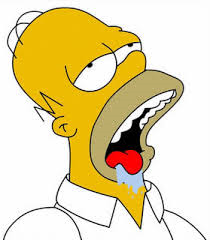 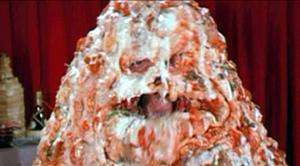 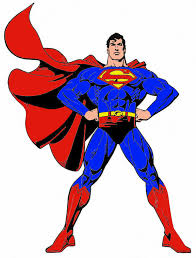 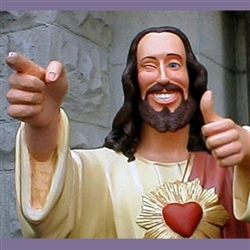 For an infinitely more serious fight to the death, prepare yourself for this. It’s coming out soon.

Otherwise, see you around.

Down the Dark Path – Book II

The darkest of all dark fantasy epics…

FREE this week for Kindles across the underworld!

In Book II, Andelusia journeys to Mormist, and the rain begins to fall.

As the Furyon shadow deepens, Emperor Chakran unleashes his greatest weapon…and his most terrifying servants. The war to destroy Graehelm sweeps across the mountains. Andelusia must decide: Flee certain death. Or remain by her lover’s side.

Little does she know that her choice will tip the balance of all things. And not for the better.

If you take the plunge into the shadow, please leave an honest Amazon review.

If you’re seeking Part I, look no further. 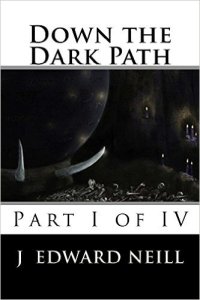