​Coriolis: Emissary Lost – Solve the mystery before it is too late 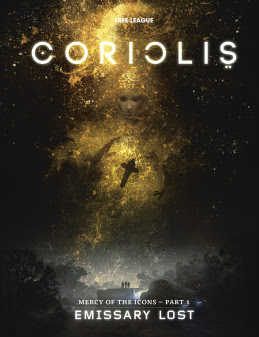 Who is hunting the mystics of Coriolis? And why? Street reporters call it The Mysticides. Scores of mystics have been found dead or disappeared without a trace. When a friend of yours disappears, it becomes personal. Can you solve the mystery before it is too late?

Coriolis: Emissary Lost is the long-awaited expansion to the award-winning tabletop Coriolis – The Third Horizon RPG. The epic space saga is set for release the 31st of January and will change the Third Horizon forever.

Read more about the Coriolis expansion

The space adventure Coriolis – The Third Horizon RPG was awarded the ENnies Judges’ Spotlight 2017. Designed by Free League Publishing – the same team that made the Tales from the Loop RPG(winner of five Gold ENnies 2017, winner of three Golden Geek awards 2018).

“The game’s authors describe it as ‘Arabian Nights in space’ and it fulfills that brief marvelously. Style 5/5, Substance 5/5.” – RPG NET Review 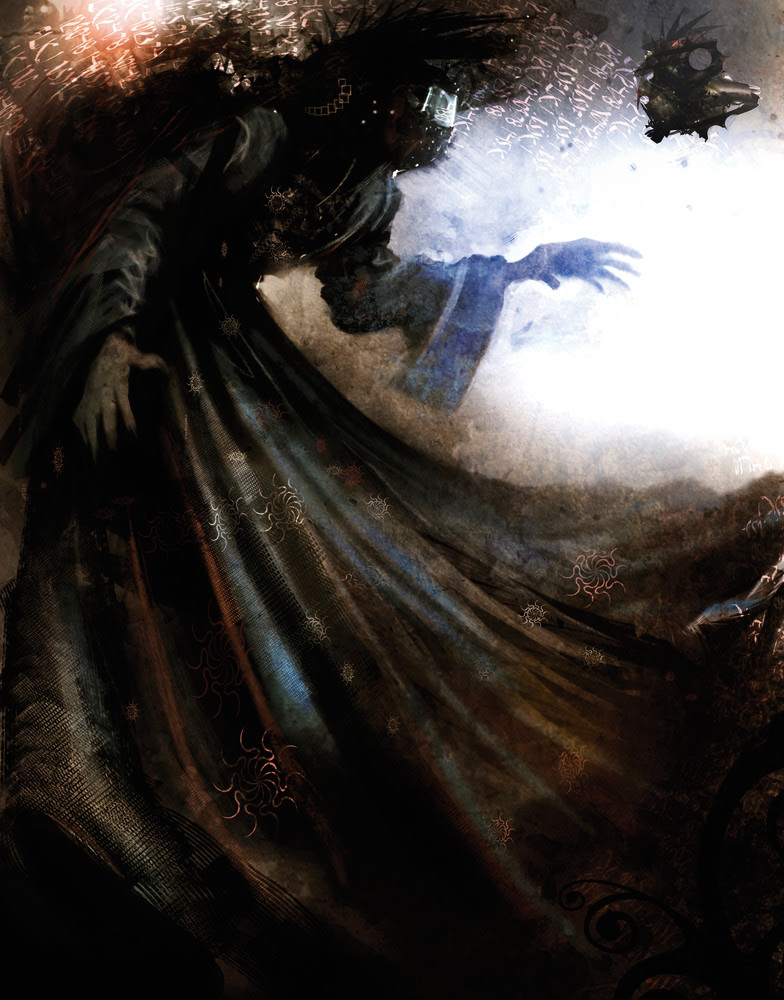 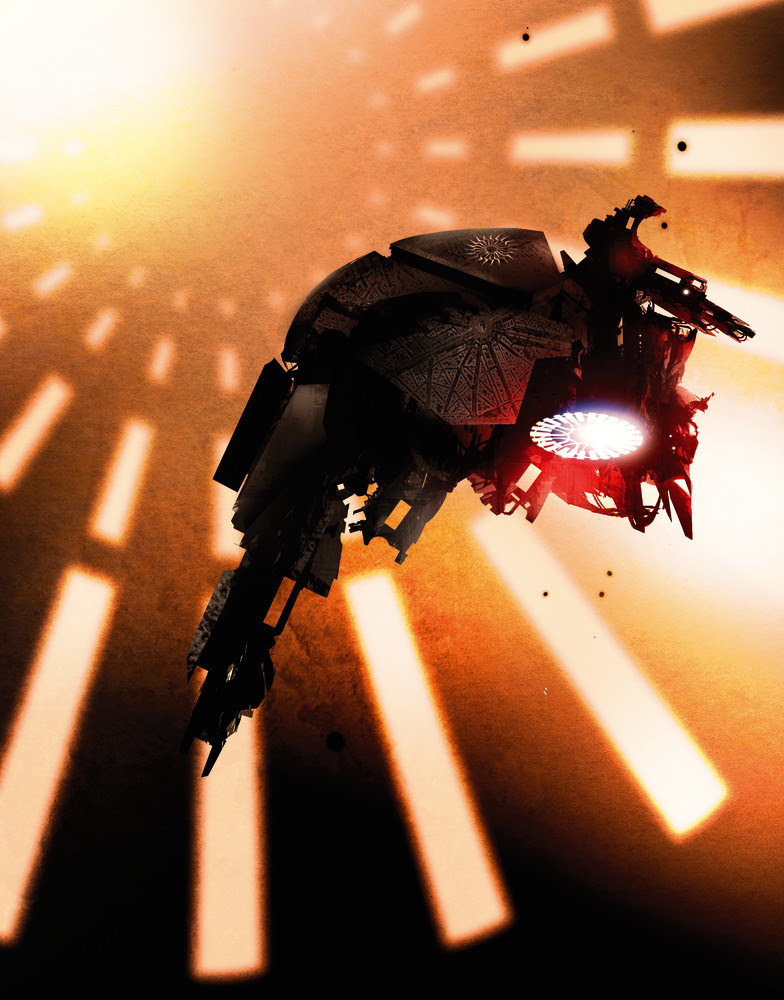 When nations and authorities collapse, only the most basic human bond remains – family. While the world burns, the powerful dynasties build an enclave deep in the bedrock named Elysium I. But as time goes by, the Houses turn on each other and enclave workers begin to question their masters…

The Houses create a force of judicators, with the authority to strike against anything that threatens order in the enclave. You are one of these judicators. It is your duty to investigate crimes and impose the appropriate sentences. But your strongest loyalty is always towards your family.

It is end of the world as you know it – prepare for an experience where Judge Dredd meets Game of Thrones deep underground in MUTANT YEAR ZERO: ELYSIUM. When Powerful Houses struggle for supremacy and workers long for an equal and open world, what side will you find yourself on?

The third major expansion, fully playable as a standalone game, is set in the universe of the award-winning postapocalyptic MUTANT: YEAR ZERO RPG by Free League Publishing. With THREE DAYS left of the Kickstarter, Mutant: Elysium has raised over 90,000 USD. The crowdfunding campaign for ends on Thursday, December 13 2018 9:00 PM CET.

ABOUT MUTANT: YEAR ZERO – ROLEPLAYING AT THE END OF DAYS

“Mutant: Year Zero blew me away on a personal level. I did not know of its existence, and suddenly I realise that I am holding a masterpiece, probably the best post-apocalyptic game on the market.”-RPGNet

The post-apocalyptic Mutant: Year Zero was awarded a Silver ENnie for Best Rules 2015. The sci-fi adventure Coriolis – The Third Horizon, was awarded a Judge’s Spotlight Award at Gencon.The dark fantasy roleplaying game Symbaroum has earned several nominations and awards, including a Best Game nomination at the Origins Awards 2016. And we are proud to say that our latest roleplaying game Tales from the Loop RPG based on Simon Stålenhags iconic artbooks made a grand slam at the ENnie Awards 2017, winning five Gold ENnies – among them Best Game.

Our upcoming fantasy RPG is Forbidden Lands, with art by critically acclaimed artist Simon Stålenhag and iconic Swedish fantasy artist Nils Gulliksson, lore by fantasy author Erik Granström and game design by the team that created Mutant: Year Zero, Coriolis: The Third Horizon and Tales from the Loop RPG. Forbidden Lands was the third most successful RPG Kickstarter in the world 2017 and was recently named one of the most anticipated RPGs of 2018 by EN World.

We have also released the critically acclaimed art books Things from the Flood and Tales from the Loopby artist Simon Stålenhag. His third book The Electric State has been released by Free League Publishing exclusively to the backers of the kickstarter campaign.