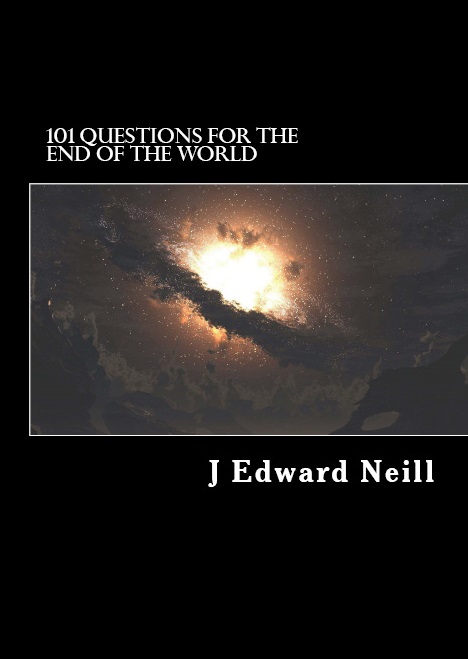 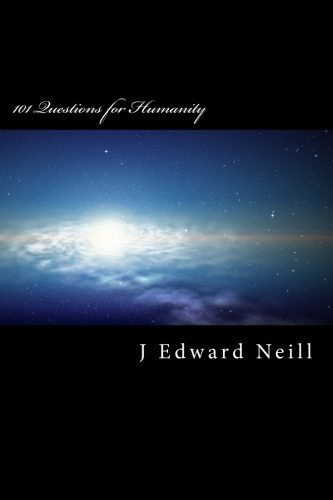 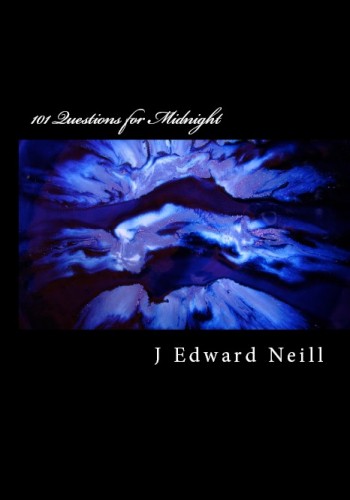 Book III in the Coffee Table Philosophy series is here!

The most challenging entry yet in the Coffee Table Philosophy series, 101 Questions for Women picks up right where its predecessors left off. Designed with women in mind, but consumable by everyone, it’s the perfect companion book for small get-togethers, huge parties, and quiet nights under the stars.

Once you taste one Question, you’ll want to devour them all.
For 10 preview Questions, click here.

Available now in softcover format and for Kindles galaxy-wide.

Just one book left in the series…

Out today for e-readers planet-wide: 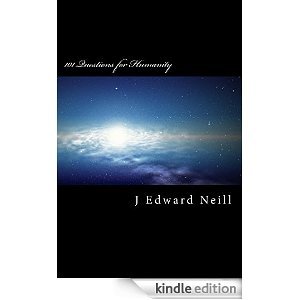 101 Questions for Humanity – The supreme coffee table book for armchair philosophers. Designed to provoke, question, and challenge. Crack it open during big parties, small gatherings, or lonely nights on the couch.

Once you taste one question, you’ll want to devour them all.

Get your philosophy on. Right. Now.