Update: White Wolf shares their perspective of this press release and how they envision their role within the World of Darkness to come. Read it here –

EDITOR’S NOTE: With the closing of the worldofdarkness.com website, there is a question as to how PDF copies that came with the print editions of Vampire: The Masquerade 5e will be redeemed in the future. More information to come.

UPDATED: Modiphius has stepped up to lead the Vampire: The Masquerade 5e brand. Read their press release here:

White Wolf Entertainment, creators of Vampire: The Masquerade and other successful RPGs in the World of Darkness story universe, have announced a new project with streaming network Geek & Sundry.

Starting in early September, Geek & Sundry will host live-streamed play sessions of Vampire: The Masquerade 5th Edition (V5) on Friday evenings, guided by master storyteller and White Wolf Head of Community, Jason Carl. Carl, whose work previously includes designing adventures and supplements for Dungeons and Dragons, along with being Policy Director for Organized Play for Magic:The Gathering, will take Geek & Sundry’s players and viewers through a world rich with adventure, intrigue, and political machinations as creatures of the night battle or bargain for supremacy in modern Los Angeles. 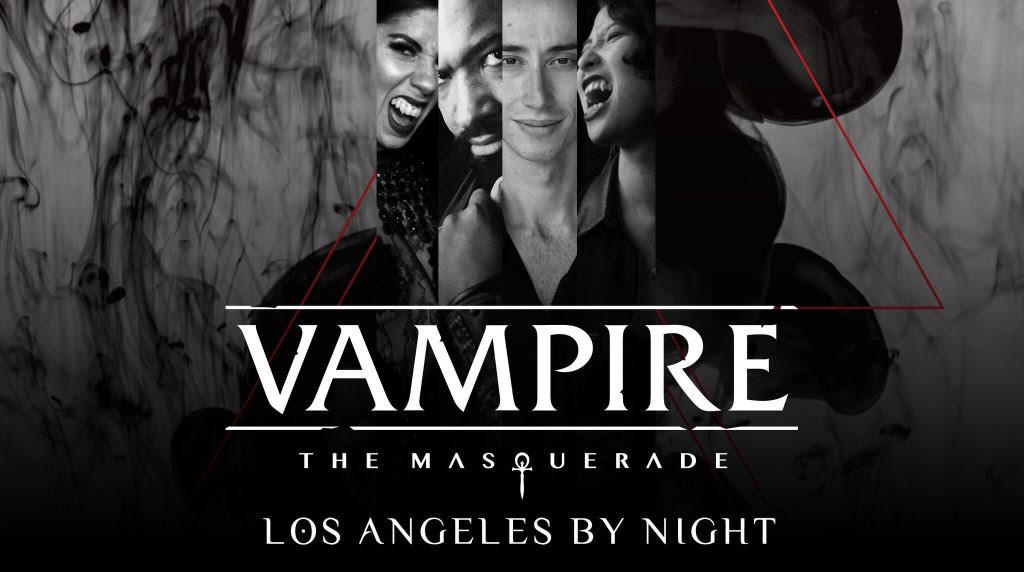 The cast of Geek & Sundry’s Vampire: The Masquerade – Los Angeles By Night livestream includes Erika Ishii, Cynthia Marie, B. Dave Walters, and Alexander Ward. Episodes will be streamed on twitch.tv/geekandsundry and projectalpha.com.

I receive, or uncover, a number of tabletop RPG news bites, sneak peaks, and deals (and rumors) through social media, message boards, IMs, and my in-box that are worth reporting on. What follows is a collection of these rumors (take them all with a grain of salt) as well as short hype pieces (sneak peek it and I’ll leak it). From time-to-time I’ll run these notes as a column. 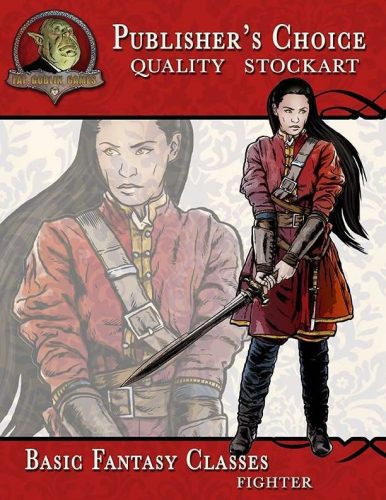 Rick Hershey of Fat Goblin Games (DriveThruRPG link / Open Gaming Store link) provides tabletop gaming companies with a boatload of the stock art that’s used in their publications. On Facebook, he discussed his desire for OneBookShelf (DriveThruRPG/RPGNow, etc) to create a stock art specific website. Based on his comments, prior to his FB post, Rick “sent the suggestion several times over the last few years. Not sure if it received anyone’s attention or not [at OBS].” As well, Rick noted “the percentages OBS takes on stock art is too high – just saying.”

During the discussion, John Reyst of the Open Gaming Store, a competitor of OBS, expressed interest in discussing this with Rick as did Chris Perrin who is developing a stock art and photography sales site. Alan Bahr of Tiny d6 offered the publisher perspective – “A different site would add extra steps for me and make me less likely to use it.”

Meredith Gerber – “DriveThruRPG Pub Relations” – posted that “I am reaching out to [Rick] right now about it, actually :)” Will Rick’s posting lead to a change for the tabletop stock art industry?

Disclosures: I freelance for Open Gaming Network, a subsidiary of John Reyst’s Open Gaming, LLC as is the Open Gaming Store. I use affiliate links to DriveThruRPG. I’ve bought and plan to use stock art from Fat Goblin Games.

Below is an abridged collection of screenshots of the discussion. 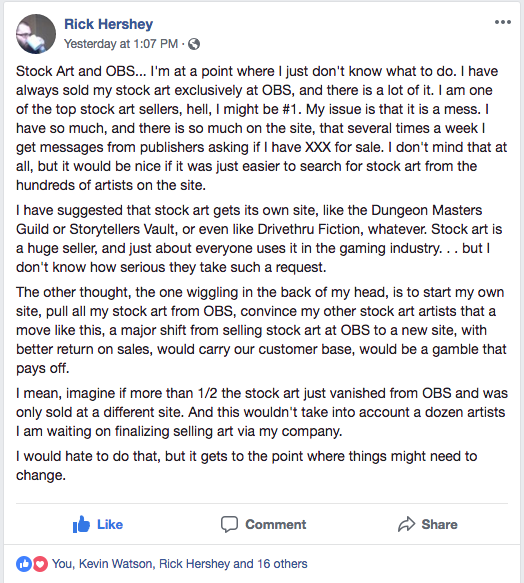 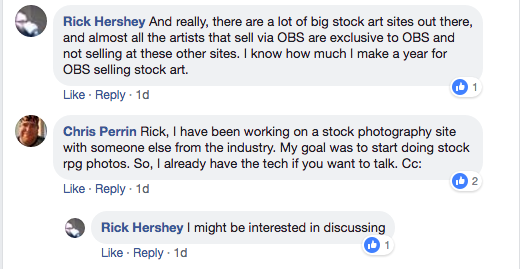 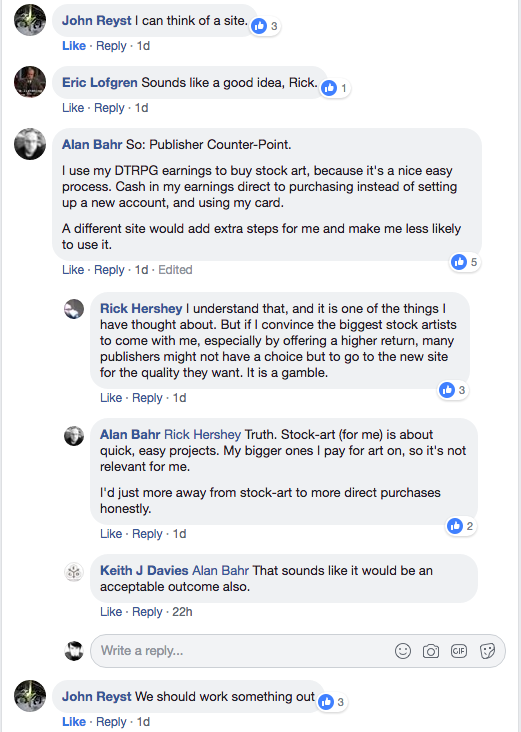 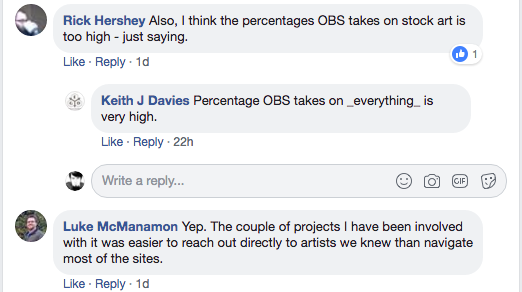 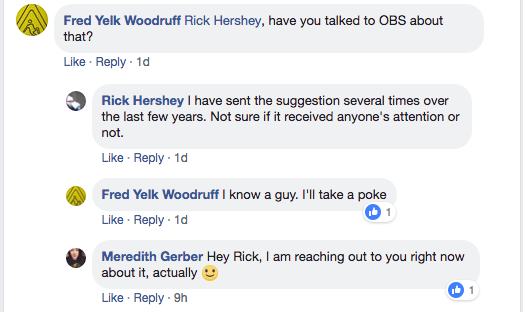 Bryce Whitacre of Baker Street fame is actively developing a new game, Gnomes and Gnazis. He sent me an early draft of it and he announced it publicly on his Facebook (reprinted below). 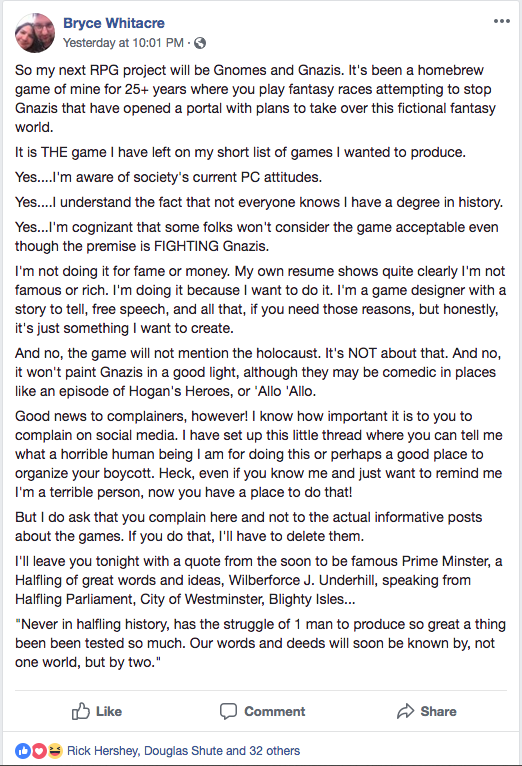 Egg’s Note: This goes without saying, but I unabashedly condemn the original Nazi movement and it’s Neo-Nazi rebirth.

This week, I had several RPG articles go live across the interwebs on:

On Kickstarter, there are DEALS to be had!

PATHFINDER RPG DARK FANTASY ADVENTURES COLLECTED – LVLS 1-14 – Back this campaign for a $1 (the $1-THE GHOUL WELL-PDF backer level) to get a PDF adventure:

THE GHOUL WELL-PDF
15 page Pathfinder adventure for beginning characters. Specially created for 1st level players. Not too easy, not too hard. It is made as a low-risk, short adventure that is designed to get new players hooked onto the Pathfinder RPG system. (this adventure is a complete, standalone adventure with no attachments to the core 7 adventure product) 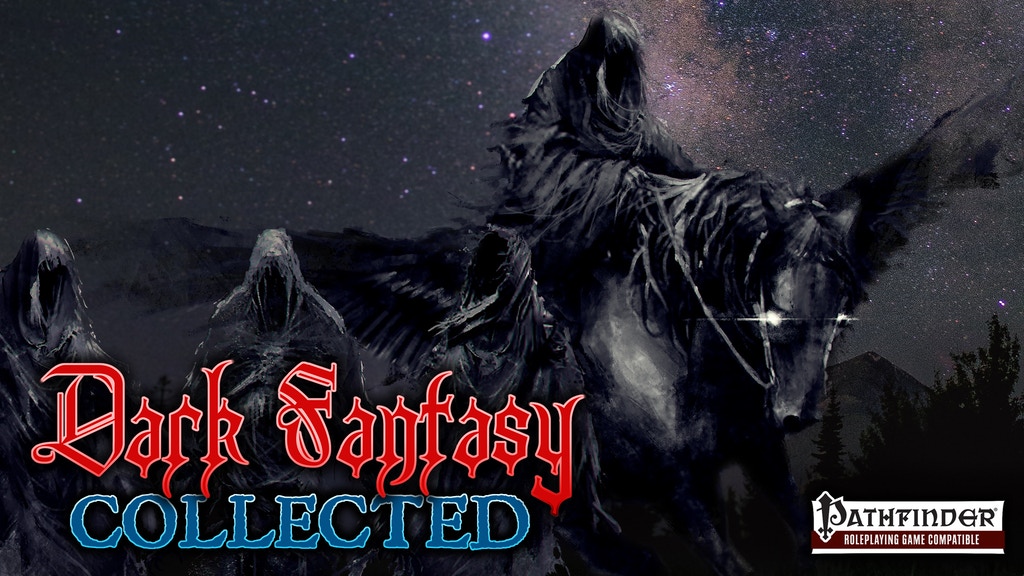 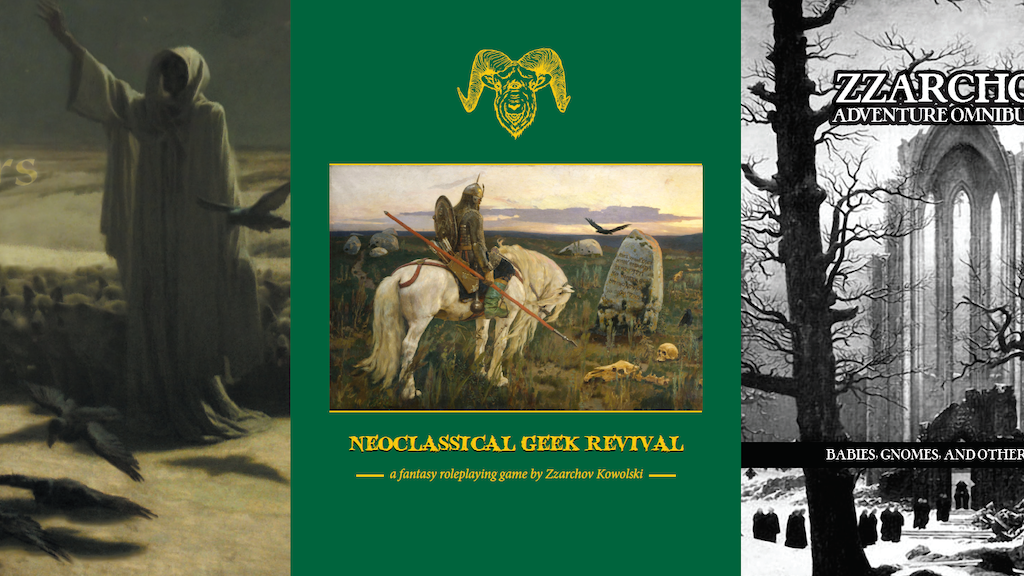 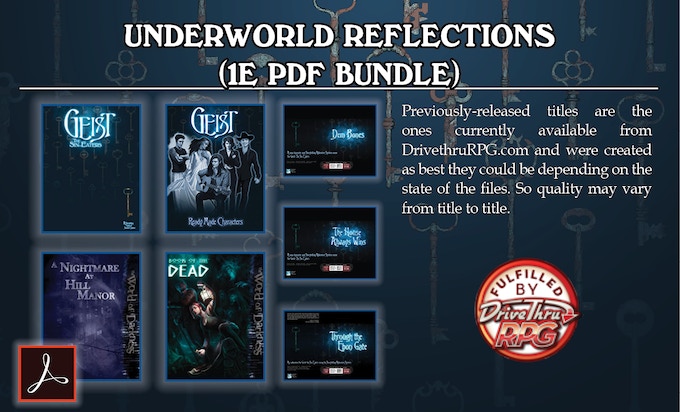 Egg Embry, Wanna-lancer™
Freelancer for EN World, Knights of the Dinner Table, Open Gaming Network, and the Tessera Guild.
Want to share news? Rumors? Sneak peeks? Deals? Want your RPG Kickstarter reviewed? Have some RPG wanna-lancer thoughts to share? Contact me here or on Facebook (Egg Embry) or on Google Plus (+Egg Embry).