Taking a stab at the DC Movies

There was a time… not all that too long ago where if you were to ask which of the Big 2 comic companies made the best movies, the answer would have been DC comics and it wouldn’t have even been close.

We no longer live in that time, but now we are on the verge of a true beginning of sorts from DC. Their cinematic universe truly begins this week. So now seems as good a time to rank the old movies. Note, I have only included those movies I’ve actually seen (so no Jonah Hex, Steel, or Catwoman… though, if I had to hazard a guess on where those might end up…) 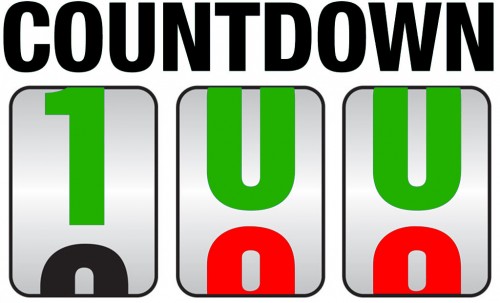 15. Batman and Robin – No doubt, just awful. I didn’t see this in the theater, and word of mouth spread pretty quickly on this one. And so I avoided the suck for so long… until one night I’m in my apartment with nothing to do and guess what’s coming on? I knew and I still watched it, trying to convince myself that there was NO WAY it was as bad as everyone made out. That worst case I could find some redeeming quality to it. Somewhere.

No. There is none. NONE.

14. Supergirl – I have seen it, but damn if I remember very much about it. I remember it being cheesy and… that’s pretty much it. Given that we never got another Supergirl movie I might not have been the only one.

13. Superman Returns – So Superman goes out into space for 5 years and only now comes back so that he can effectively redo his very first movie except that he has fathered an illegitimate child with Lois Lane? And Lex is doing a land grab? Again?

12. Superman IV – The Quest for Peace. Is that Ducky from Pretty in Pink? Oh, Lex, Lex, Lex… what happened? Oh Clark, what happened?  Has the Nuclear Man ever appeared in the comics? Yeah, I think that says it all.

11. Superman III – Why didn’t they use Red Kryptonite? Just why? I enjoyed seeing a mean Superman, but when you get right down to it, he’s really just having a Nic-fit, right?

10. Batman Forever – It doesn’t hold up, I know that much. The Riddler, while way over the top (tell us something we don’t already know) is actually fine, but Two-Face… dear lord. Ugh. I don’t know who Tommy Lee Jones is playing, but that is not Two-Face. 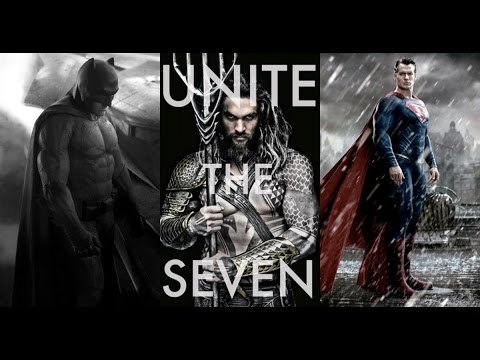 9. Green Lantern – I love Ryan Renolds. I love Green Lantern (not like I love the Flash, but I have been collecting a Green Lantern comic since the early 90s). So this should have been a slam dunk, no doubter. And I enjoyed the movie, but I also know that it isn’t the greatest movie either. But I don’t know what exactly to fix… it seems like there is a lot. I just can’t see it.

7. Batman Returns – Let’s forget about the Penguin storyline. No, really. If it was just Catwoman and Batman we’d put it on repeat and never leave the house. That’s how good their scenes are (and how good Michelle Pfeiffer was). Sadly it does have the Penguin and so it doesn’t end up higher on the list.

6. Superman – The glasses. It may be the dumbest thing in comics. I can’t explain it to my non-comic book friends and family. I just shrug and shake my head. Yet, Reeves made me believe that a man could wear glasses and no one would know. There is a scene (I think it is in this movie… it may be Superman II) where he’s about to tell Lois that he’s Superman. He takes off the glasses, stands up straighter, and projects his voice… and then thinks better of himself. By the time Lois has turned around he’s back to the nerdy Clark Kent and Superman is long gone. It’s a powerful moment that Reeves pulls off that not many could have. And if that was all this movie did, it would be enough to be this high, but this movie also gives us “Otisburg”… and I will forever love it for that. 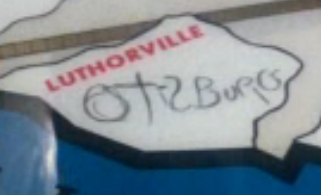 5. The Dark Knight Rises – Yes, I know. Your Batman would never retire. Your Batman wouldn’t mope and cry over the loss of a woman. I get it, and I got over it. Not a perfect movie, but it wrapped up the Nolan movies in a pretty satisfying way. Bane, Catwoman, Talia al Ghul (another one I didn’t think would show up on the big screen). Flaws and warts and Joseph Gordon Levitt.

4. Batman Begins – Tell me a Batman story I’ve never seen on screen before. Show me a version of his origin story that doesn’t begin and end in Crime Alley with pearls scattering onto the ground. This is my first “grown-up” superhero movie. It is grim and gritty, but more than that it is the journey from the Batman we know and love and that little kid in the alleyway (at least until Gotham, I guess). And it introduced everyone to Ra’s al Ghul. What more needs to be said?

3. Batman – I didn’t collect Batman comics in the 80s, so my 2 biggest exposures to Batman was the old live-action tv show and Super Friends (and I guess his occassional appearance on Scooby doo). I didn’t know anything about Frank Miller and his ground-breaking update of the Bat. So when I say that Tim Burton blew me away, I’m trying not to undersell it.

Oh, and Michael Keaton is still my Batman.

2. Superman II – For over twenty years this was my favorite superhero movie. It’s cheesy, I know. And I don’t care (though I’m still not sure why they thought Superman needed new and weirder powers). This movie gave us our first super powered fight. But what seals it for me is how he wins. After all the chaos and destruction, it isn’t through brute force that Superman saves the day… no, he does it by outwitting his enemies (even the great Lex Luthor). This was no naive kid from Kansas, but a hero worthy of watching. 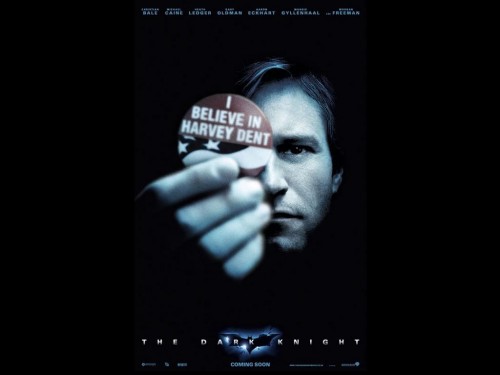 1. The Dark Knight – And it wasn’t even close. Not only a great Batman movie, but a great movie. Period. Nolan had updated the Batman myth in Begins, but here he provides us with not only the most worthy of adversaries, but a character who I wasn’t sure would ever get a fair shake outside of the animated series in Harvey Dent. They gave us the true fall into insanity the character deserved.

Writer of comics and novels. In 2006 his first short story "The God That Failed" was published by Terminus Media in their debut comic Evolution Book 1. Since that time he has had stories published in Terminus Media's Evolution Book 2 and Evolution Special, Kenzer and Company's The Knights of the Dinner Table, and Four J Publishing's The Burner #3. Currently he is eagerly awaiting the digital publishing of his first creator-owned comic The Gilded Age #1 to be published online as well as his first novel The Dark That Follows later this year.
View all posts by John McGuire →
Tagged  Comics, DC Movies, John McGuire.
Bookmark the permalink.