This Weekend – The Atlanta Science Fiction and Fantasy Expo

This coming weekend, both Robert Jeffrey II and John McGuire will be manning the Terminus Media booth at the Atlanta Science Fiction and Fantasy Expo.

Located inside North Dekalb Mall, the best part is that it is absolutely FREE to attend (FREE? Yes, FREE!). So swing by and maybe chat us up, take a look at a couple of new premieres:

Route 3 #3 and Gilded Age #2 will both be available for purchase at the Expo. 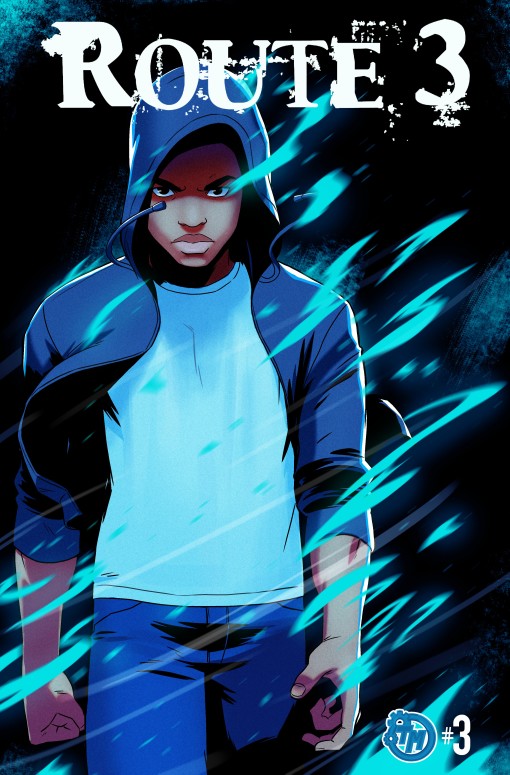 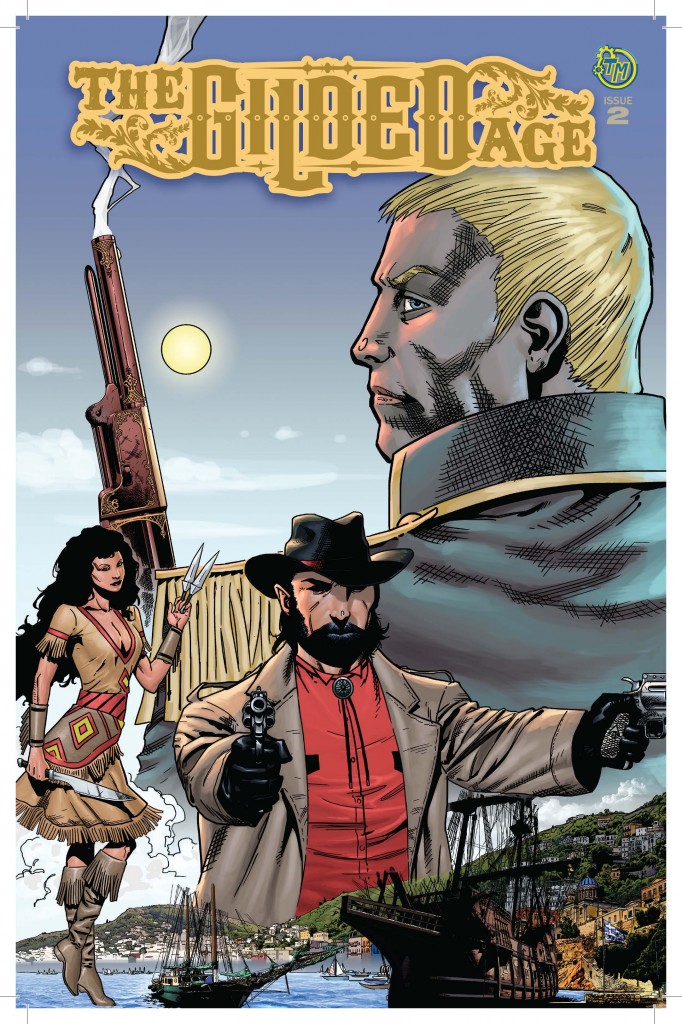 Writer of comics and novels. In 2006 his first short story "The God That Failed" was published by Terminus Media in their debut comic Evolution Book 1. Since that time he has had stories published in Terminus Media's Evolution Book 2 and Evolution Special, Kenzer and Company's The Knights of the Dinner Table, and Four J Publishing's The Burner #3. Currently he is eagerly awaiting the digital publishing of his first creator-owned comic The Gilded Age #1 to be published online as well as his first novel The Dark That Follows later this year.
View all posts by John McGuire →
Tagged  convention appearance, John McGuire, robert jeffrey ii.
Bookmark the permalink.