Last year I wrote a post celebrating the first 52 weeks worth of blogs. Strange how time goes. Stranger still how some blogs I wrote at midnight the night before they were published get more views than the blogs I stressed over.

So I thought I’d highlight a few of my favorites and maybe offer a couple of others a second chance at being seen.

Searching for a Super Power 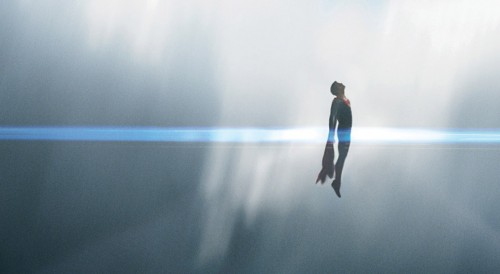 Growing up on superhero comics means that you have the thought. You have to. What power would you want if you could have any super power? And it is an important decision because in comics sometimes what power you get reflects who you are (Invisible Girl thought no one noticed her, The Human Torch was a hot-head, etc.). Maybe it can be a bit like the sorting hat in Harry Potter… if you chant it enough as the radioactive goo pours over you.

I mean, what could it hurt?

What if… Last Action Hero was a Good Movie 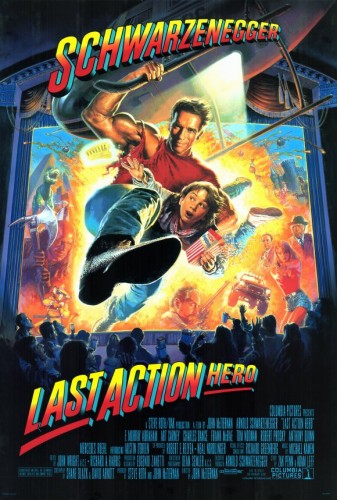 Stolen from J Edward Neill‘s various “What if” posts. Mostly I see Last Action Hero as a missed opportunity to do something really cool instead of just playing most of it off as a goof. It’s a movie that really is at war with itself. Wanting to show the humor in the situations, but also wanting to have some kind of dramatic impact as well. And I don’t believe it hits them as hard as it could have.

Maybe people didn’t look because they thought there would be spoilers, but this one goes into the idea of killing off a character just because they are “too popular”.

Which I disagree with immensely.

This is why we can’t have nice things 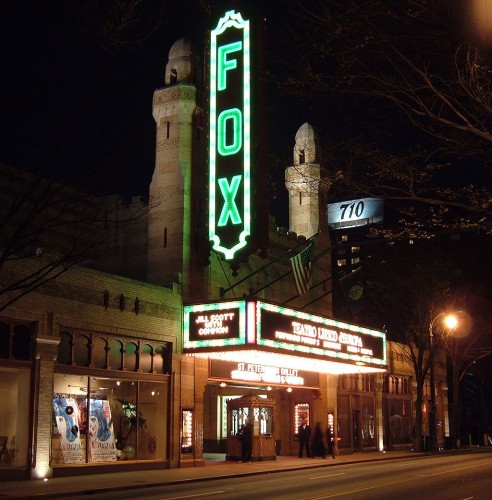 Thoughts on the idea that people always want to tear down anything they don’t like… and they double-down on that attitude if said thing is popular. And I don’t get it. I’ve mostly been a person who if I don’t like something – I just stop watching it, or stop listening to it, but the last thing I try to do is piss all over someone else’s “thing”. 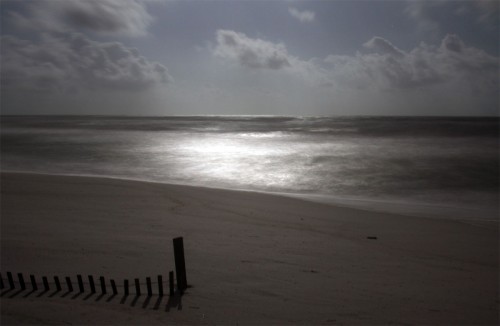 So What’s He Going to Buy With All That Gold?

A recent one that started with a question about dragons and their gold and became a little story about who helps the dragon spend all that money. I would say more, but I’d rather you just read it. I like the way it turned out.

There are others that deserve a look, but I think this is a good place to start…