25. Comic Book City/Universe You Wished You Lived In

This is a head scratcher as I actually think most of them would be absolutely terrible to live in. I mean, yeah, it would be cool to see Superman streak overhead while living in Metropolis or see the Avengers Tower in New York, but I also think seeing them means that some villain (with little regard for life) will be stumbling into view shortly – and nobody wants that, right?

And if you go outside the superhero comics – do you really want to live in the Walking Dead universe? Again, interesting to have thought experiments on how to survive the zombie apocalypse, but I don’t think I need to live through it.

So I think I’m flipping this one on its ear and choosing the absolute last city I’d want to live in: 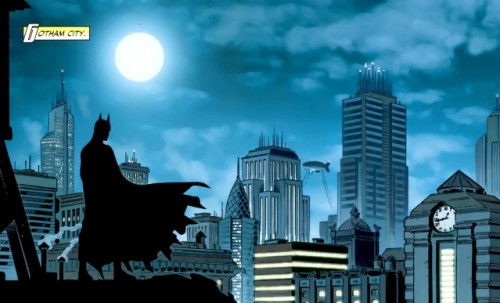 That thing I said about villains around every corner – true. Plus you have various mob style gangs running around the city trying to kill some mythical “Bat” while shooting things up themselves. Occasionally they’ll need to seal themselves off because of a Contagion or an Earthquake “Event”.

Oh, and don’t forget some psycho-clown looking guy forever trying to combine items in order to cause you to grin to death.

I think Bagley might get the least respect of most artists I read. Because he is a constant. Month in and month out there is going to be a comic drawn by him. And that is something to be commended in a time where doing 12 issues a year is not really possible for most anymore. 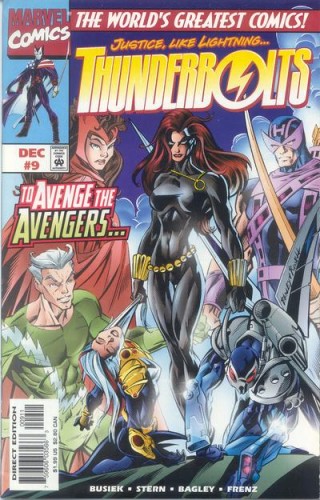 But the reason his name always jumps to the top of my list is he is the first artist I remember verbally saying I really liked his work.

Yeah, I liked the Image guys, but it was reading one of Bagley’s New Warrior’s comics that I realized I liked his style. And then when this new artist took over on Amazing Spider-Man I commented “I really like this guy’s work… I wonder who it is.” 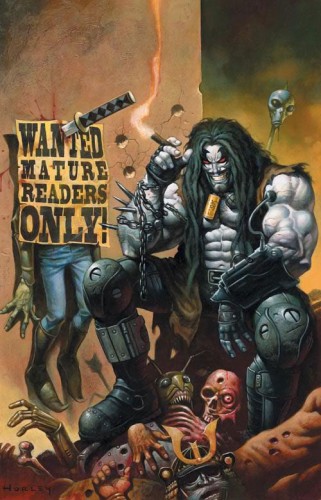 Everyone has their favorites. And I know tons of people who have nothing but love for this character. And I get that he’s a reaction to the edgier comics. That he’s poking fun at them at.

And what’s weird is because his presence pulls me out of whatever comic I’m reading. He’s just too much. I know it’s crazy to put it that way.

You can deal with men flying or radioactive spiders or clown psychos, but Lobo is where you draw the line? 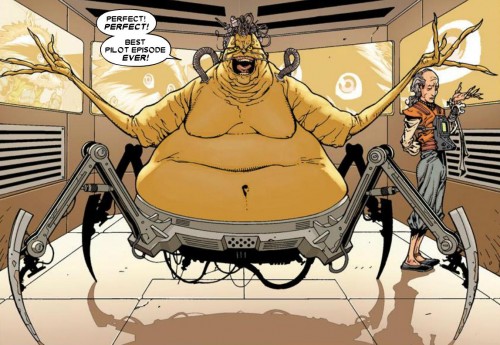 I literally cringe every time I see him mentioned in a comic. I dry heave whenever he graces my pages. And a little bile rises to the top of my throat when I realize he is going to be the villain of the month for my most recent purchase.

He should have been a one-off villain. The sort who is the result of a dare lost by the comic creators during some drunken festival. And yet he somehow appears time and time again to ruin whatever it is I’m about to read. I get it, you run a tv station in another universe and created the X-Babies (seriously, look it up), and you… just… suck!