Cryptids – The Strange and Weird

What’s that? You don’t know what a Cryptid is? They are the creatures that we all know exist, deep down in our heart, but there is actually no real evidence that the beast exists. All we have is possible sightings, hearsay, and rumor from the past. And yes, as the world gets smaller and smaller by the advances in technology, the very idea that any of these things could actually be out there seems to be more and more a dream. Still…

When I was younger I remember a book I had. I’m not sure where I got it, though I suspect it was at one of our school’s book fairs. It talked about monsters, both in movies and those that might exist in real life. So you had everything from Godzilla to Bigfoot and anything in between. I love this kind of stuff. The idea that we both know the world around us and yet, at the back of our minds, there is that question. Maybe they do exist?

And before you dismiss them outright, consider this… when the first people reached Australia they described a creature that stood on 2 legs, jumped like a frog and sometimes had 2 heads. 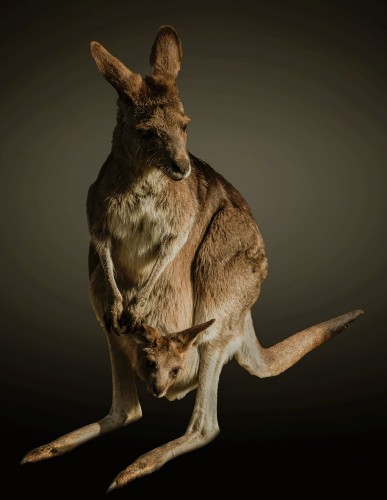 So, before October and Halloween greets us properly, I thought I’d reflect on a few of my favorites.

Loch Ness – I know that there are other ones out there, but Loch Ness is the first one I read about. And the one I wonder how it could still be a possibility. I get that the lake is huge, but come on, with our modern technology we can’t find a dinosaur in there, somewhere? Nobody has decided to chum the water hoping the thing will take a bite and show himself.

No, this one I have written off a long time ago. I mean, it would just be too cool to have a real life dinosaur still exist somewhere out there. Just too cool… can’t let that happen.

I don’t know if this is one I love like many of the others below, but I certainly am terrified by the possibility of such a creature. Where most cryptids have maybe one ability, this one comes like a nightmare. Or maybe it is the most “little kid creature”. Almost like someone asked a 6-year old what would scare them the most, and then didn’t stop him when he kept going.

Kraken – It would have to appear on this list for one reason alone: 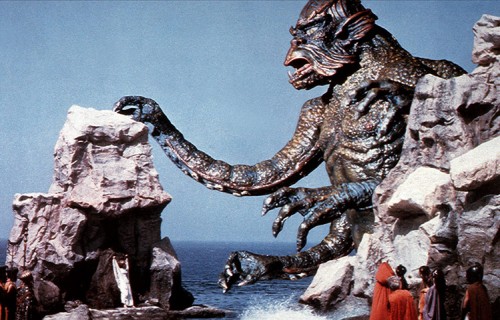 Still, the old stories from pirates and seamen about this great squid creature that might live in the depths below. They stirred something in my brain, conjuring up images of great tentacles grabbing a hold of ships and ripping them in two. And then I read Twenty Thousand Leagues Under the Sea.

There is already so much underneath the surface of the ocean, why not be fearful of one more thing. 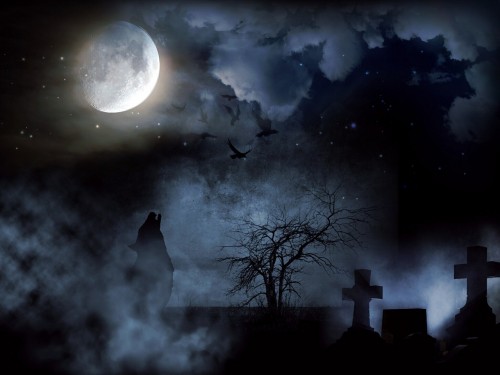 Beast of Gevaudan – I’m sorry, but this is just one step away from werewolves, honestly. A bunch of larger, stranger wolves terrorize the French countryside in the 1760s to the point that the royalty have to issue a decree in order to deal with them. In fact, something has to be going on with the wolves over in France as that wasn’t even the first time they had terrorized the nation. In the 1450s a pack of wolves (again, obviously werewolves, right?) attacked the Parisians to the point that they named the pack leader (Courtaud) and ended up luring them into the city and stoned them in front of the Notre Dame Cathedral.

Heck, I even read a book about the later incident which turned me on to the Beast’s story. Which I did a brief review of here.

I mean, you can never go wrong with werewolves.

Bigfoot – I think this is the one that started my love of these mysterious creatures on this list. Up there along with dinosaurs, this was one of those creatures my 10-year old self was convinced had to exist, and my 39-year old self isn’t 100% on it either.

In my mind I still see that footage from the 70s? (is that right? – turns out it was 1967) with the “Bigfoot” walking, taking a moment to regard whomever is recording the video, and then disappearing into the forest. And while that video is probably a fake, I have to believe that somewhere, in the undiscovered wilderness is a small population of these creatures who have occasionally been encountered and mistaken for a bear or large gorilla or even a hairy man. All these other cultures have their versions from North America to Asia… it can’t just be a hoax. It can’t just be fantasy.

Maybe I just want things to be real. Maybe I like the idea of a world where a tiny bit of magic still exists in the unexplained.

Writer of comics and novels. In 2006 his first short story "The God That Failed" was published by Terminus Media in their debut comic Evolution Book 1. Since that time he has had stories published in Terminus Media's Evolution Book 2 and Evolution Special, Kenzer and Company's The Knights of the Dinner Table, and Four J Publishing's The Burner #3. Currently he is eagerly awaiting the digital publishing of his first creator-owned comic The Gilded Age #1 to be published online as well as his first novel The Dark That Follows later this year.
View all posts by John McGuire →
Tagged  cryptids, Horror, John McGuire.
Bookmark the permalink.