You can read Part Two Here.

For as long as I can remember, for as soon as we learned of its existence, there was talk among my gaming crew about going to Gen Con.

“More games than you can imagine.”

“Artists all over the place.”

“Play games until you can’t see anymore. Then wake up and do it again.”

Yet, it might as well have been El Dorado or some other bit of myth. When you are in Georgia, Wisconsin or Indiana or wherever the convention was being held (“somewhere in the Midwest, right?”), that might as well be on the other side of the globe. Add to the fact that none of us had any money at this point.

A pipe dream. And like most pipe dreams it lingered for a while. Random mentions of it throughout our college years, but no one was ever serious. Heck, we had Dragon Con for all of that “stuff” right in our back yard.

Then as our college days faded and with it all the extra time we seem to have in our youth… well, now we had money, but no time to go do it. And even though we still got together from time to time, many of us had moved away, got married, etc.

You know, the adult stuff.

But it was an itch for one of my friends, Lee. He had always been the one to bring it up. Sometimes out of the blue, always trying to gauge potential interest. Even as people wearied of Dragon Con embracing other “stuff”, he continued to look north.

Last year he was convinced. Sort of a now or never some 25+ years since originally bringing it up. Egg Embry joined him and off to Indiana they went.

I must admit I was jealous. I had the opportunity, but after the trip to Alaska at the beginning of summer, a trip to Indiana didn’t seem the best decision.

When they got back the talk had changed. It was no longer something they wanted to do again… at some point in the future, but they were already planning for 2017. And there was no reason for me not to crash their party this time. 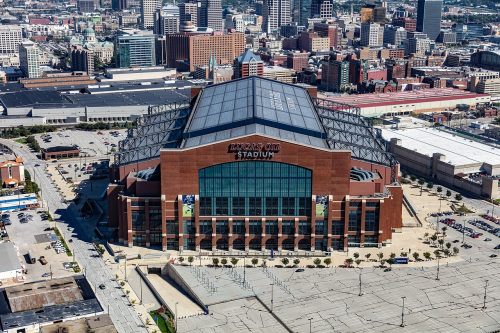 Who would have thought the nerds and geeks would need to take over the football stadium. Awesome!

As a comic writer, I’ve done a few conventions over the years, but aside from Dragon Con and New York Comic Con, nothing else compares to the size of Gen Con. They took over Lucas Oil Stadium (where the Colts play) this year because the Convention Center didn’t have enough room. 4-day badges sold out. 60,000+ people.

And every one of them either want to play games, buy games, sell games, or maybe just soak it all up.

We arrived on Wednesday night, managed to get checked into our hotel room, and then headed out to see what trouble we could get into, maybe grab a bite to eat, get the lay of the land.

And after a few hours of walking around, I was extremely happy with this situation.

We’d already planned out our gaming sessions back in May/June. The goal was to play about 7 different gaming systems. You see, we’ve been pretty much Dungeons and Dragons players most of our gaming lives. We’ve dabbled in the White Wolf Vampire/Werewolf games. There were at least one West End Games Star Wars campaigns. Even a bunch of one-offs with Palladium’s Rifts and Macros sessions. But this was an opportunity to play different things, branch out a little bit, maybe even figure out that the might be *gasp* a better system than D&D. 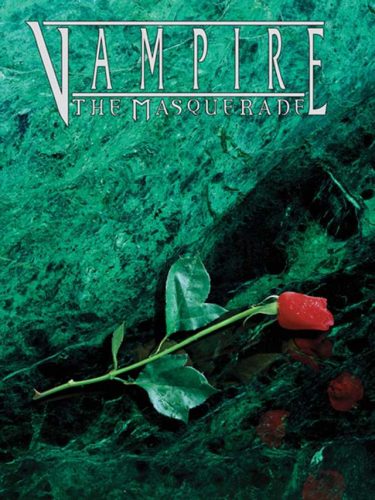 Vampire 5th edition was held at 10 AM on Thursday, which also coincides with the actual “start” of the convention (basically when the dealer room actually opens). What this really means is a mass of people – and by mass of people I mean thousands of people – are lined up in the convention center waiting to be let in. It was so packed in that area there was enough room for two people to walk past each other if you sucked in your gut and possibly leaned into the other people pressed against the wall.

So it would reason our game was at the far end of this area. If only we had Fezik to clear a path… drowning in the sea of people we somehow pushed, slipped, sidestepped, and probably pissed off a handful of people who thought we were trying to cut in line, we made it to the room and a short time after we started the game.

This was actually a playtest. Whether you’d played Vampire back in the day or not, they were making tweaks to the rules (a good thing for me because all I remembered of the system was that I rolled a lot of 10-sided dice). For the adventure, we were provided pre-generated characters. They had their various stats right there as well as a brief background and desires. Well, I say brief, but it was two pages worth of information before you even reached the stats.

The story was one of a drug deal gone sideways. Personally one of the best moments of the session was when the Game Master said to us “yeah, you’re pretty much off script at this point”. In my head, it was like we had figured out a loophole in the story – and since this was a playtest, it kind of meant we actually were contributing to making the adventure better down the road.

As to the system itself – I enjoyed that when you’re playing a vampire the Hunger is always present. Mechanically they simulated that by having one of your die a different color (red anyone?) and if you rolled a 10 on the special die then things could get… messy.

I did see something in this game that would come up again and again in other games we ended up playing over the weekend. Playing non-combat focused characters works really well in a campaign as there will be plenty of places to really roleplay your abilities, but in a four-hour session where you’ll never play that particular character again… well, it makes things a bit more awkward once combat actually breaks out. It’s not so much that I mind other players being able to do cool things in battle, but more that I wasn’t sure how I might contribute with sub par physical stats. 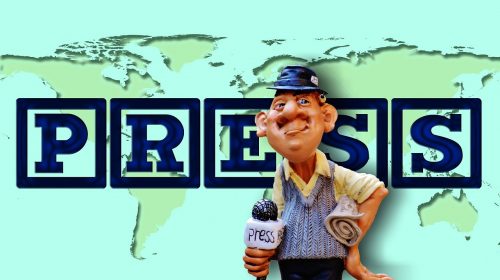 After the game, we rushed out to meet Dan Davenport and his wife, Lisa, for lunch (both extremely nice people who made the wait for our food all the more bearable) (check out Dan’s Blog here). Egg had connected with him online, so this became a great opportunity to put a face to each other. Of course, I’m not sure they knew what they signed up for as Egg peppered the two of them for a complete history of their gaming days. I kept waiting for him to say”Egg Embry, press corps, follow up question on my previous question about the

“Egg Embry, press corps, follow up question on my previous question about the aforementioned item…”

When lunch was finished, we made our way back to the convention center and dove into the Dealer’s room…

Writer of comics and novels. In 2006 his first short story "The God That Failed" was published by Terminus Media in their debut comic Evolution Book 1. Since that time he has had stories published in Terminus Media's Evolution Book 2 and Evolution Special, Kenzer and Company's The Knights of the Dinner Table, and Four J Publishing's The Burner #3. Currently he is eagerly awaiting the digital publishing of his first creator-owned comic The Gilded Age #1 to be published online as well as his first novel The Dark That Follows later this year.
View all posts by John McGuire →
Tagged  bucket list, convention, Gen Con, Gen Con 50, John McGuire, Vampire.
Bookmark the permalink.