This interview is the first in the series that strays from its core mission – interview publishers about their RPG Kickstarters. For this article, I’m interviewing a freelancer about a product that recently completed the journey from Kickstarter to DriveThruRPG. And, to top it off, it has a light holiday-theme to it! Happy Halloween! 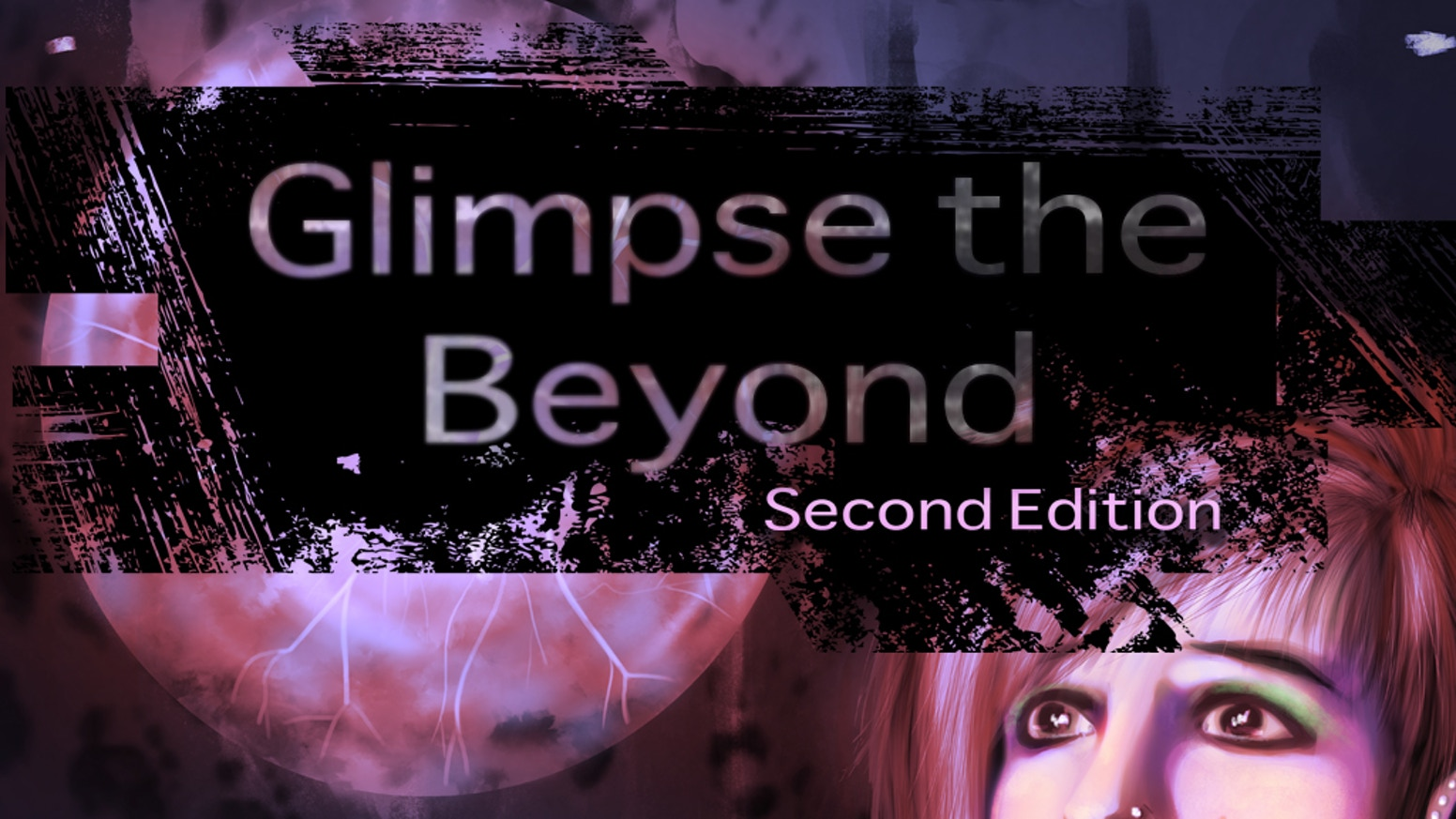 EGG EMBRY – I want to thank you, CJ, for talking to me about Glimpse the Beyond 2e for my first Halloween-themed post. Give us your pitch for this RPG?

CJ HURTT – Thanks for talking to me! The setting for Glimpse the Beyond is the world we currently live in (the horror, the horror) and the many other worlds that hide within it. In Glimpse, players take on the role of Magi who use Magick to fight (or join!) the Things That Should Not Be. These supernatural beings are drawn from folklore as well the modern campfire tales of creepypasta. There will be other timelines introduced in future releases, but this game is set in the here and now.

EGG EMBRY – Tell us about the system this RPG uses?

CJ HURTT – The system is pretty straight forward. Actions taken by players have a difficulty rating expressed as a Target Number. The player takes a number of d6 equal to their relevant Ability and rolls. The highest result is then multiplied by the player’s level of the relevant Skill. If the product is greater than the Target Number, the action succeeds. If this is combat, the roll is resisted by the opposing NPC or player. There are some finer points such as points exceeding the TN being used for different types of attacks and modifiers provided by equipment, but that is the nuts and bolts of it. It was designed with keeping the focus on the story in mind. My personal favorite part of the system, though, is how Magick works. Magick in our game is not as simple as just casting a fireball or lightning strike. Spells are made up of components in our game. A Magus will not only need to succeed in the roll to cast the spell, but the resulting points pool is then spent on these components in order to Weave the spell being cast. Your imagination is pretty much the limit here. I am really looking forward to hearing stories of players using Magick in unconventional and surprising ways. This answer was pretty long, but the system is much less complicated than some others! 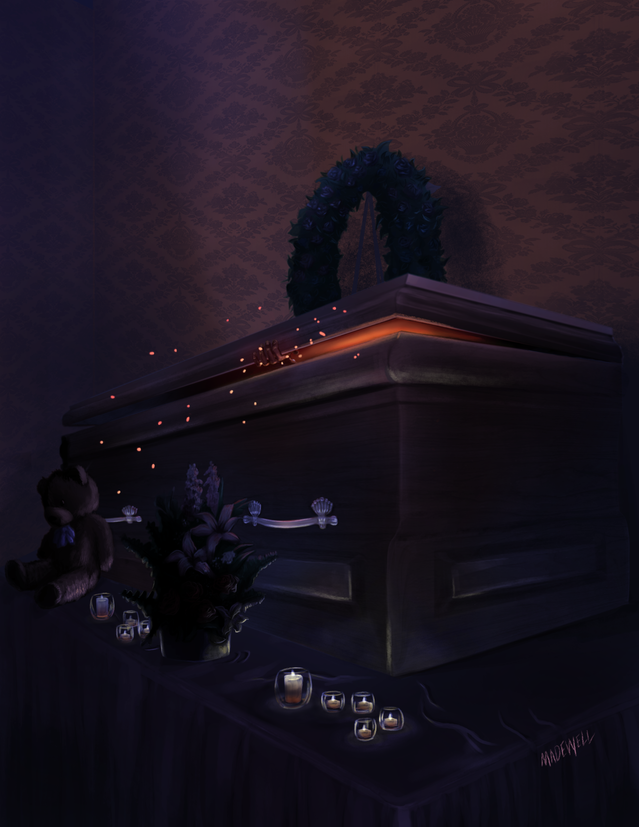 EGG EMBRY – This is the second edition of this game. What’s been changed and refined from the first edition?

CJ HURTT – The lore has been greatly expanded and, in places, clarified. I was able to dream up a lot of factions and additional gear for this edition. The tone of the game is slightly different and the focus is placed a bit more on the difficulties Magi will face as they follow their destiny. Some existential stuff in there. Don’t worry, still lots of fun too. I tried to inject a bit of gallows humor in there. You’re not being beaten down by the bleakness so much as laughing your way through hell.

This edition has about twice as many pages as the first. Pretty much all aspects of the game got a bit of a tune up. The system has been refined a bit to allow for more player creativity and streamlining for storytelling purposes. You can definitely drill down in the math and rolls if you wish to, but the system lends itself to keeping the action moving. It skews towards being narrative based.

EGG – This ran on Kickstarter in August 2017 through Travis Legge’s Aegis Studios and was promised to arrive in October and November. So far, Aegis has met that commitment [the PDF is available here] and I wish I could shake your hand for that! It’s great when a Kickstarter is on time! To achieve that, how much of the project was already in the can when the Kickstarter was running?

CJ HURTT –I would say we were probably around 80-ish percent done when we started the campaign. All the chapters of the book were drafted, but we did have some re-writing to do and some system testing to look over. We didn’t want to be in a position where we felt pushed to rush, but we also didn’t want to fund and then take several months to get the game out either. Our main goal was to bring out a fully realized fun game on time. It’s so much easier said than done. I am really proud that we could stick to our timeline. 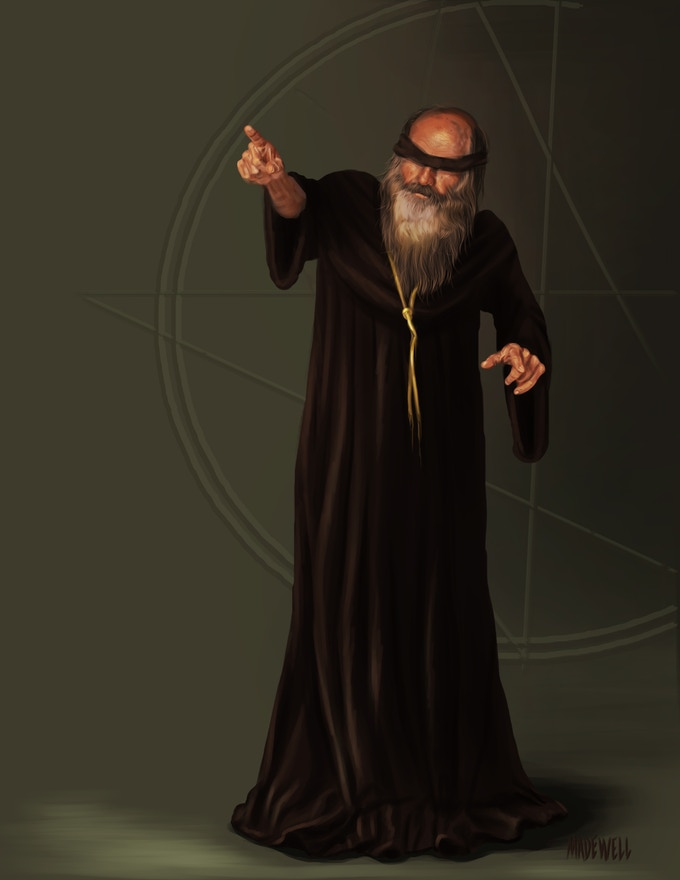 EGG – For this project, you got to work with your wife, Mary Madewell, as the artist. How was the collaborative process?

CJ HURTT – It was really fun! We could sit on the couch and binge watch something while working on the book and be able to get instant feedback on what we were doing. I offered suggestions with some of the art and Mary helped proof my text.

EGG – What’s next for Glimpse the Beyond?

CJ HURTT – Sleep and lots of it! No. Kidding, No sleep. Ever. The immediate goal is getting the hardcover approved. We have the proofs at the printer as of this writing and we are waiting to get those back. The PDF is of the core book is done and this is the last step or the book. After that, we have a number of modules in the planning phase that will start peeking their heads out soon. 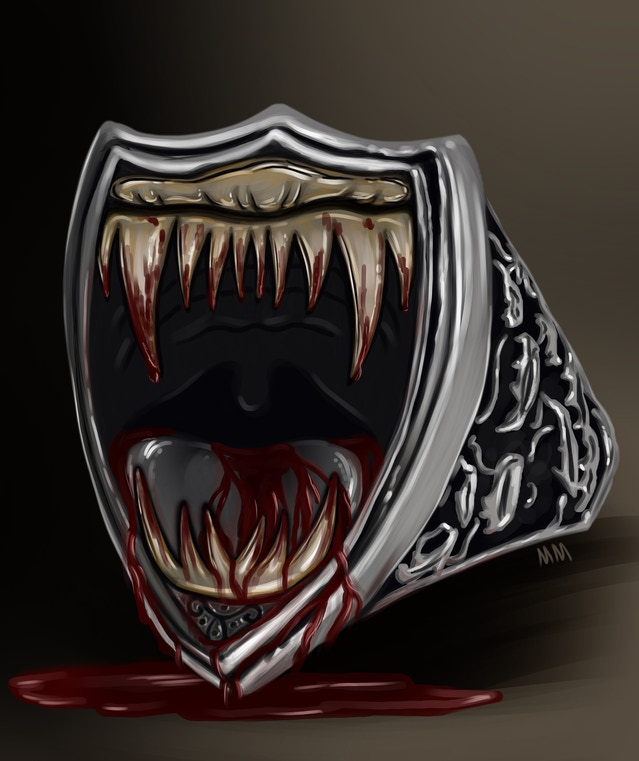 CJ HURTT – I am a nerd who came of age in the 90s. There is a good chance that whatever image that creates in your head, it’s pretty close to the truth. The game that changed my life was Magic: The Gathering. Up until that point I didn’t have a ton of gaming experience be it card, tabletop, or video. I had an NES, but I wasn’t really a hardcore gamer. Magic kind of blew my mind open. Shortly after that was the Vampire card game. That, of course, lead to the Vampire core rulebook and I’ve never been the same.

EGG – You’re a RPG freelancer, how’d you walk through that door? How was working for Aegis Studios?

CJ HURTT – I don’t I walked through the door so much as luckily tripped through the right one. I got my start freelancing by just sending emails out to places that I thought were cool and answering ads on various comic book and game forums. There are a ton of small companies willing to take a chance on new talent. One of my very first gigs was for Aegis Studios. I worked on a module for Contagion, their flagship game. So, this book is a kind of homecoming for me.

Aegis has always been good to me. Very fair terms and a lot of freedom. They make it clear that you’re hired for your creativity. I consider Travis Legge, the man behind it all, to be a really good friend. 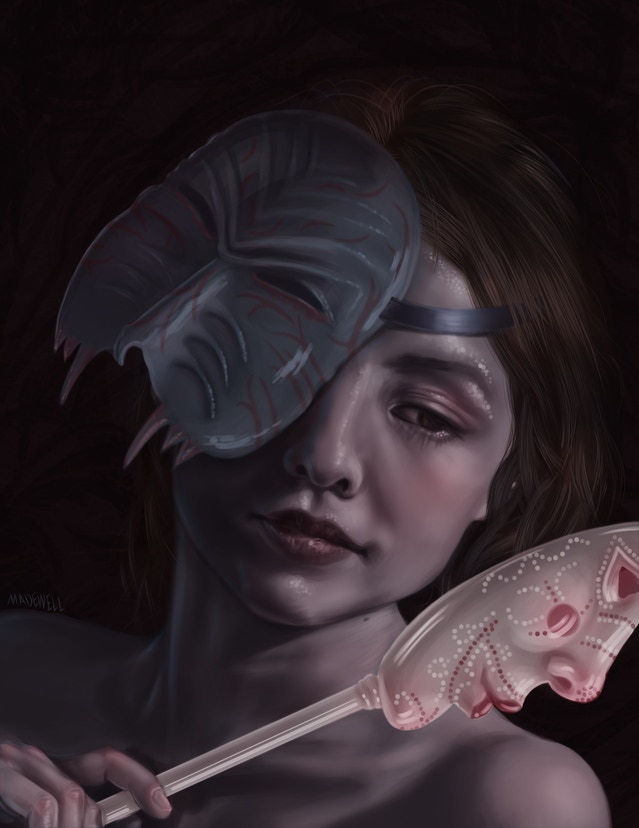 EGG – What other RPG products have you worked on before Glimpse the Beyond 2e?

CJ HURTT – I worked on a browser based MMO called Project Necrosis, a module for Aegis’ Contagion, and a game called Dawn of the Tyrant that has yet to come out.

EGG – What new projects are you currently developing?

CJ HURTT – I am currently writing two comic books that are still pretty early in their development, I am designing a card game with Mary Madewell, I have a novel that needs to eventually be finished, and I just received an offer to work an independent production. I know that’s all pretty cryptic, but it’s a bit early to announce anything yet. I’m also looking to try my hand at White Wolf’s Storyteller Vault and there’s plenty of ground left to uncover for Glimpse.

EGG – Any parting thoughts? Where can we find out more about CJ Hurtt and Glimpse the Beyond 2e?

CJ HURTT – I’m always around doing something! I can be found on Facebook and Glimpse news is announced here https://www.facebook.com/ContagionRpg/

For more information on Aegis Studios, click here. For a PDF of Glimpse the Beyond 2e, click here. 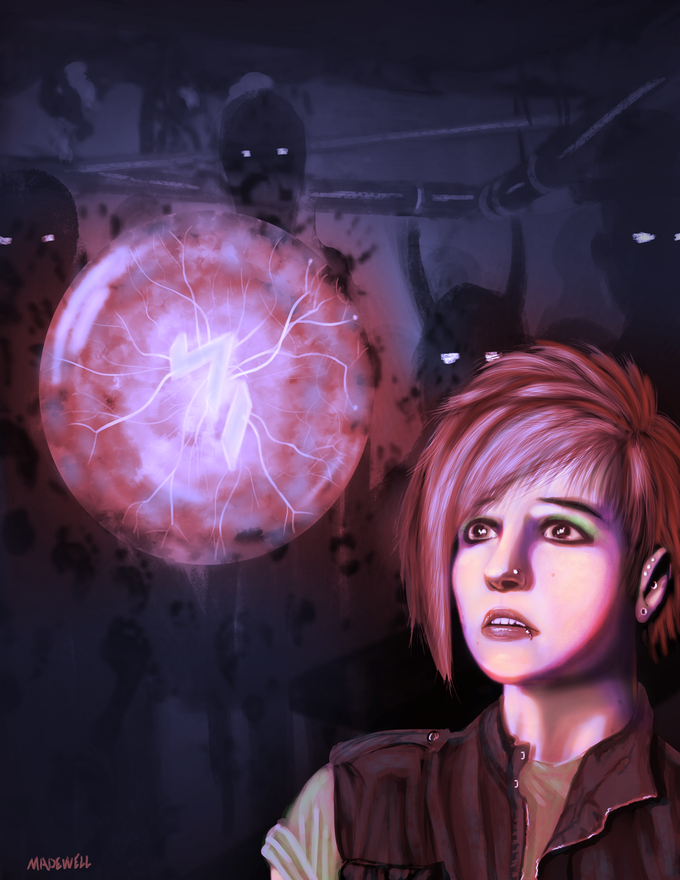 Egg Embry wrote comic book short stories, edited comic book series, wrote and drew a webcomic, and contributed to comic book journalism across the 2000s. Now, he buys the opportunity to write for a variety of tabletop role-playing games in the tradition of vanity press. NOTE: Articles may includes affiliate links. As a DriveThruRPG Affiliate/Amazon Associate/Humble Partner I earn from qualifying purchases.
View all posts by Egg Embry →
Tagged  Aegis Studios, CJ Hurtt, Glimpse the Beyond 2e, Kickstarter.
Bookmark the permalink.