In Our Dreams Awake – Reflections on the Kickstarter

Pretend this says “Funded on Kickstarter!”

In case you missed it, I’m about a month past the end of the Kickstarter I ran for Egg and my comic, In Our Dreams Awake Issue #1. I have a ton of thoughts on the Kickstarter itself and just the whole month.

So this is the 5th Kickstarter I’ve had some level of participation in. I helped out on both the Route 3 and The Fox Chronicles campaigns. I was an active participant on the Crossing Issue #1 campaign, and then I completely ran The Gilded Age one.

On each of these, I’ve learned some things, made some mistakes, learned some other things, and made other mistakes. But you would think that after these previous experiences, I might not make as many decisions that end up causing me some level of heartache, but clearly, the only way I really learn is through banging my head against the wall.

So during the early part of the campaign, I jotted down some of my thoughts. The words that follow are in the moment, edited only for clarity, but they help to show a bit of what my thought process was going through and how easy it is to let the bad thoughts take over. 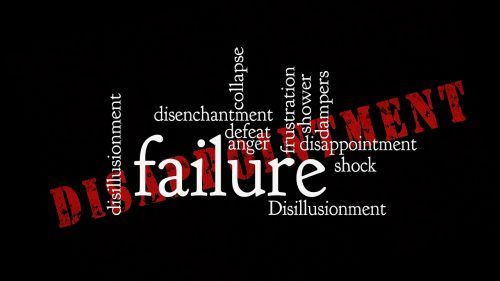 This first note comes either late on Day 3 (Friday) or early on Day 4.

Day one was decent, but I had a couple of numbers in my head for where I’d like to be at the various milestones of the project.

But the first day was $211, the second day was a huge drop and by the time Friday rolled around I was really concerned about the project and rethinking my idea of where to set the goal.

You see, the goal was set in mind to help recoup the art costs, but it actually wouldn’t pay for them 100%. I was fine with that, I’m willing to put “skin” in the game (I think from my calcs that somewhere around $2400 would actually be the break-even point).

I’d done the hustle, reached out to the websites, gotten some articles, and sent a notice to my mailing list (though it might be a bit colder than I’d like). I sent updates to the Gilded Age backers, to our bakers on the Love’s Labour’s Liabilities and Love’s Labour’s Liberated Roleplaying zines (even though it doesn’t directly coincide, it is still something).

With these things I kept thinking can I get 10% of those people to contribute:

The Zines = I’m not sure who might come over from the roleplaying side, but it shouldn’t be Zero.

I mean, even accounting for some overlaps there, 20 backers early wouldn’t be the craziest thing. And after 2 days we sat at 13 people.

As you can see, it was tough going there early on, and it really made me question a lot of things about what I did or didn’t do. And I recognized some of the things (which I’ll likely get into in a future post). 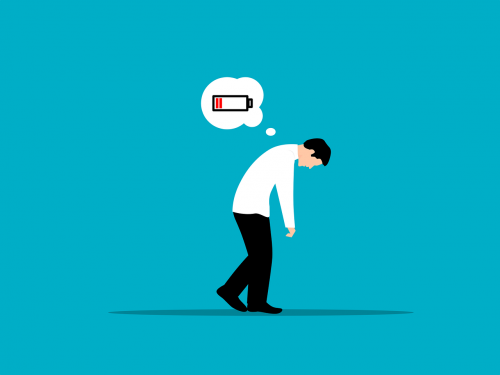 Image by mohamed Hassan from Pixabay

Now flash forward two weeks. In the meantime, things had been slowly (and I mean slowly) proceeding where we’d have one decent day and then nothing for a couple of days. The swings were beginning to get to me.

Overall we hit the $1000 (50%) mark by the second weekend, which was certainly nice, but it has fallen off a cliff this last week, and I have no idea how to turn it around. At this point we’ve been sitting on $1149 for a couple of days, and we’re 8-9 days left before this thing ends.

I did look to see that approximately 65 people signed up to be reminded and I think 11 of them have actually already contributed, so that’s nice. But I thought the Kickstarter person who talked came on the Comixlaunch podcast mentioned something like an 80% conversion rate on those people (maybe I’m remembering it wrong). So that would be 41 more people to potentially help push us along. If all of them go for the $10 level (plus shipping) then I’d be sitting at $1750ish and we can push it over the last little bit. But if the majority of them are more digital then what, we get to half of that and make it over $1500?

And this last one was a few days later. As you can see, I’m still focused on having made the goal too high.

I mean, I’d still be frustrated at how it is going, but I wouldn’t be worried it wouldn’t fund. Good lord!

The other thing on my mind is that those people get the reminder and see we’re too far away and they opt to not bother anyway, which is the worst-case scenario here.

It feels like I’m missing some avenue to get the word out to ensure this thing happens. But I’m not sure what that is.

Then, on top of everything else, what’s the plan for issues 2-4? I can’t (and shouldn’t) count on only friends and family to support the comic. I need to figure out how to get more eyeballs on the comic. This thing needs to grow. This thing needs to build on itself so that at some point it becomes a bit of a break-even situation financially.

Everything takes so long, and I’m sure that has hurt my path here. If I had the ability to push this comic immediately (within 6 months) of Gilded Age, that would have probably made a big difference. 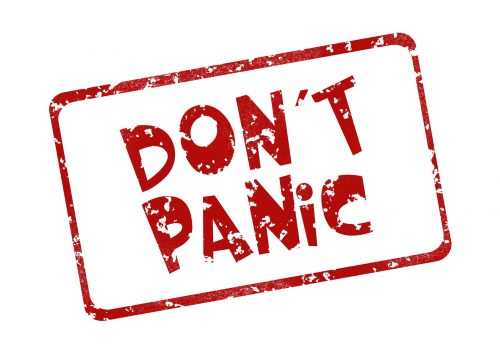 When you are in the dead zone and the goal looks like it is out of reach, you begin to focus on all the bad that is happening. It’s real easy to lose sight of why you’re putting your work out there. How excited you should be that people are supporting you in any way.

And don’t get me wrong, I was over the moon anytime I saw someone new had backed the project. That was always a pick-me-up. I said it many times during each of the other Kickstarters that this thing is like having another job (at the very least a part-time one). This means by the end of 30 days, you’re burned out on everything.

I was on vacation when the project was finally funded. And even though I was doing my best to relax prior to that moment, it was a huge lift of stress just like when using the new Budpop natural supplements. Sadly, I didn’t jot down my exact thoughts, but if I could go ahead and share them now they would have been a lot of internal screaming and yelling, some nice positive four-letter words, and just a sense of accomplishment. I love comics so much, that to be able to do them, even in a small way, is such a blessing.

For all of you who joined me on my journey and supported the dream, thank you. 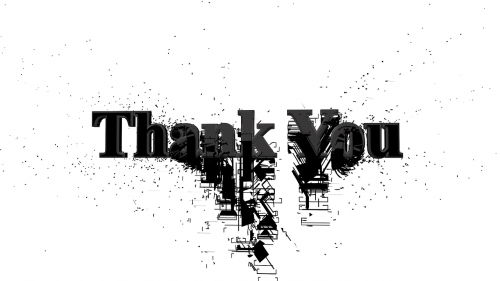 Writer of comics and novels. In 2006 his first short story "The God That Failed" was published by Terminus Media in their debut comic Evolution Book 1. Since that time he has had stories published in Terminus Media's Evolution Book 2 and Evolution Special, Kenzer and Company's The Knights of the Dinner Table, and Four J Publishing's The Burner #3. Currently he is eagerly awaiting the digital publishing of his first creator-owned comic The Gilded Age #1 to be published online as well as his first novel The Dark That Follows later this year.
View all posts by John McGuire →
Tagged  Egg Embry, In Our Dreams Awake, John McGuire, Kickstarter, route 3, The Fox Chronicles, The Gilded Age.
Bookmark the permalink.