RPG news is delivered in small bites and press releases throughout the week and, as best I can, I filter through them to focus on the under-reported odds and the ends. From White Wolf to Etsy, from upcoming conventions to legal rulings, this week there’s a lot to talk about. 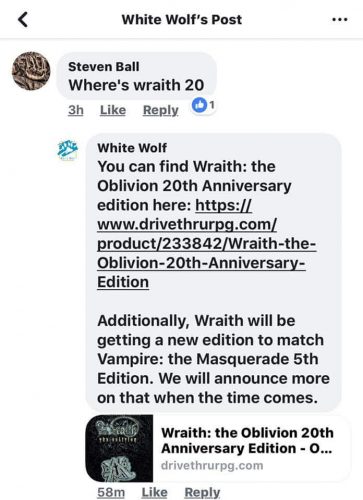 NOTE – There are several White Wolf press releases with even more information about Vampire: The Masquerade games linked below.

“Conan Properties entered a screenshot of this post into evidence to support its copyright claims over figurines of its character, Conan the Barbarian.” 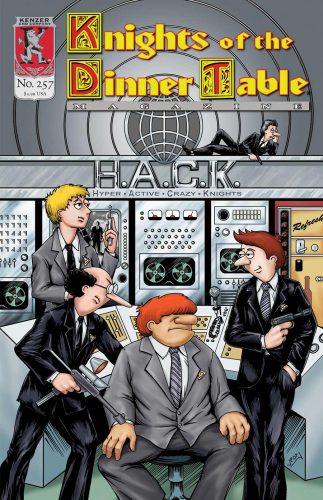 Status: Coming Soon From You! 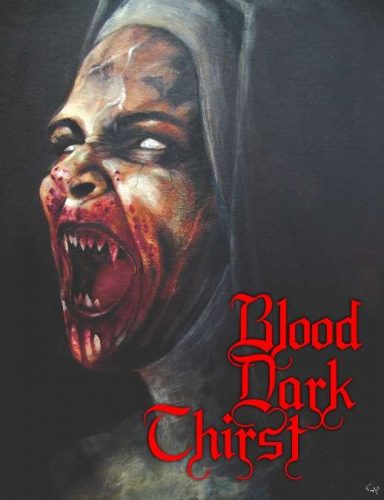 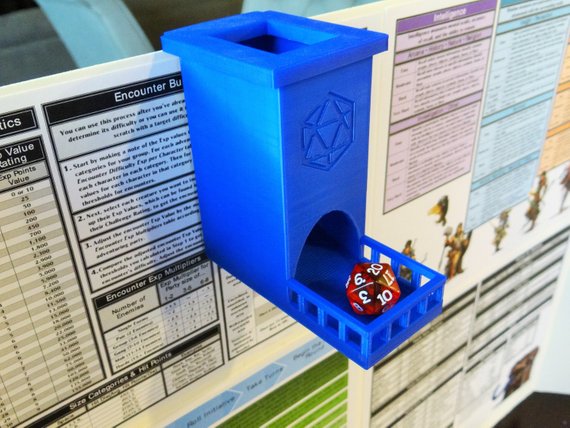 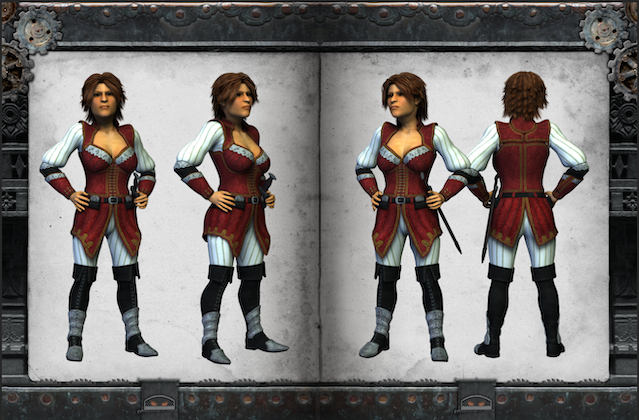 Status: I’m proud to be a part of this project! 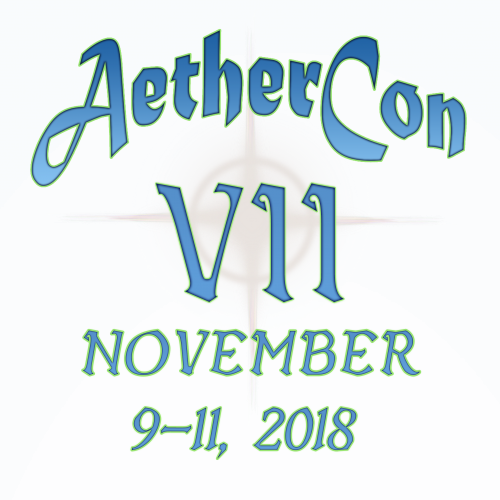 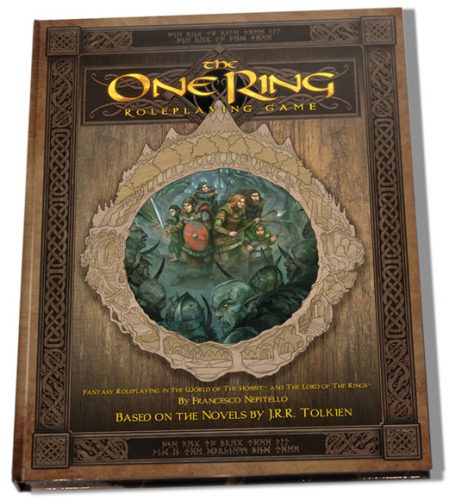 One does not simply skip this deal.