“Jodie Whittaker is a woman and the 13th Doctor.” The most controversial event of July 16th, 2017. It split the inter-webs into two opposed camps: 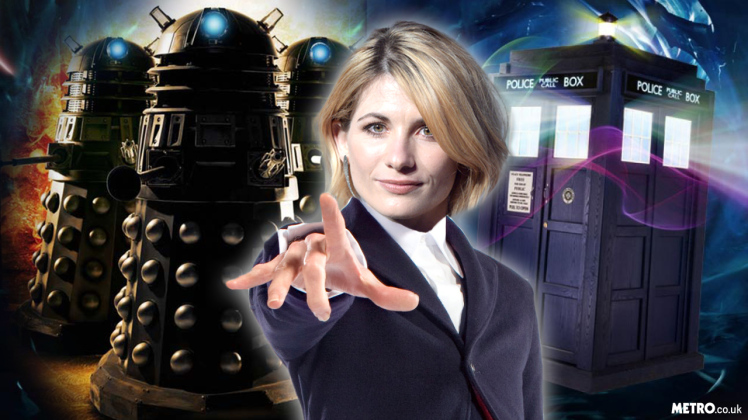 Jodie Whitaker composed as Doctor Who from Metro.co.uk

I chose the Greatest Actress camp before turning my mind to what possibilities a female Doctor will create for Doctor Who: RPG? Will this be doom or opportunity for Cubicle 7‘s game series? Before I get into the peaks and valleys of my speculations, let me offer some background. 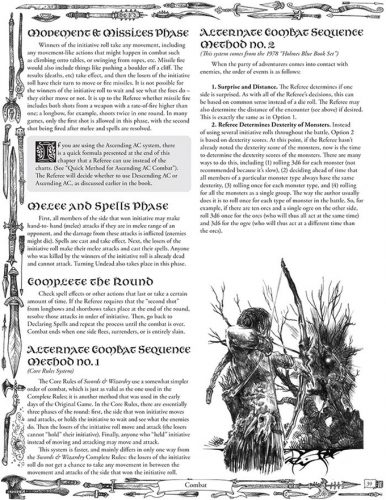 Tabletop role-playing games are synonymous with sword and sorcery. With so many fantasy systems to choose from, companies look for ways to make theirs stand out. Frog God Games came up with an elegant way to ensure that the 3rd printing of their retro-clone, Swords and Wizardry, had the broadest appeal possible. They hired Stacy Dellorfano (of ConTessa fame) to lead an all-female design staff for the newest printing of their ENnie Award–winning game. What inspired this? Frog God Games shared this on their Kickstarter:

“…we were talking with designer Stacy Dellorfano about the fact that many OSR games have a physical appearance and presentation that really targets the 40 year old guys who’ve been gaming since forever, and doesn’t have nearly as much appeal to younger or female gamers of the generations following that first wave of players from the 1980s. In point of fact, old-school games, with their light-rules aspect and emphasis on a game master’s “common sense” interpretation of situations, are actually a really good tool for anyone who feels like rules-lawyers may be spoiling the game by trying to be over-authoritative or even overbearing with a GM. But if the appearance and presentation make the game look like it’s purely a throwback and not a modern tool for good gaming, then there’s a real obstacle to the game’s push into the mainstream gaming community.

As a result of this analysis, we engaged Stacy as a designer to produce an edition that’s no less appealing to older male gamers, while being MORE appealing to younger and to female gamers. Stacy put together a team, all women, to address this dual objective. We think her team has done an awesome job, and when you see the design results, we think you’ll agree.

This project came out of a discussion largely about how to get more women interested in OSR games, and evolved into a request to create a product that would appeal to all genders and challenge the idea of what an OSR game should look like. For many of the women who illustrated the book, this is their first foray into freelancing in the tabletop RPG industry. By participating in this project, we’re raising their visibility and adding more female voices to the industry.

What this is not is an “RPG for women”. This is Swords & Wizardry the same as it’s been for the last two printings, just with new artwork and layout for the new printing.” 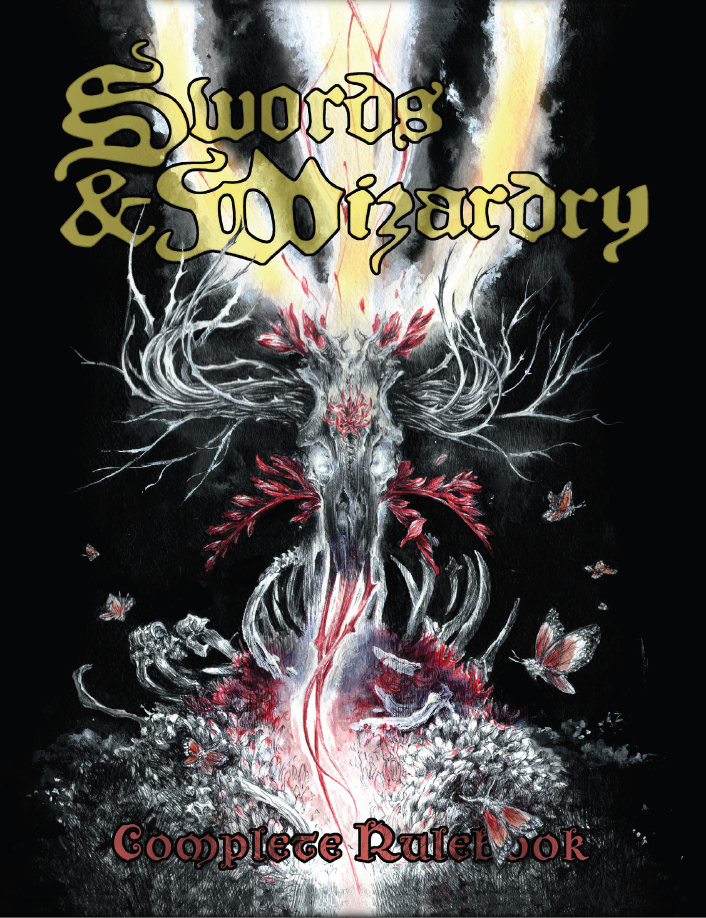 Yet the naysayers say to me – “But Egg, can women – WOMEN?! – design the look of a REAL retro-clone?”

Since S&W kept the existing writing with upgraded art, let’s look at a different project, Atlas Animalia by Metal Weave Games. This book covers the biology, game hooks, and more for monsters designed for 5e, Pathfinder, FATE, and more, including OSRs. This is a book of terrifying beasts to slaughter, or be slaughtered by, for your RPG of choice and there are no men listed as writers or editors. The project looks first rate (as the image below shows). I was excited about this campaign (I covered it here) and I was not alone, 798 backers pledged their money on Kickstarter. 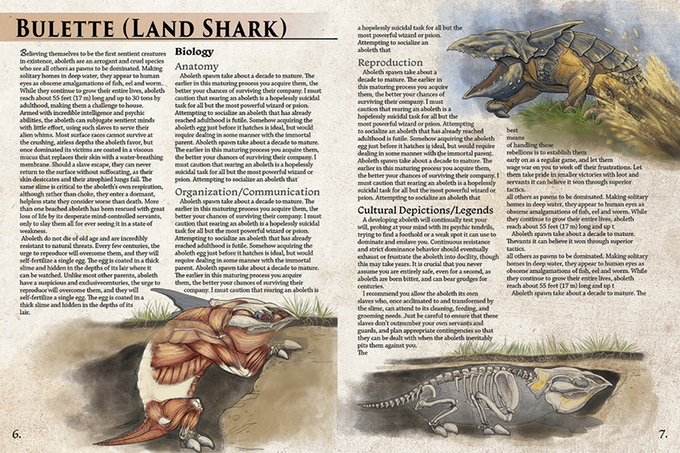 “Um, well… but Egg, how do those numbers compare to games designed by mixed gender or ALL-MALE creative teams? Egg, I bet if we whip’em out and compare, the number of S&W 3e or Atlas Animalia backers on Kickstarter will be WAY smaller!”

Ok, let’s compare the number of backers for some retro-clones, monster manuals, and remakes on Kickstarter. I’ve picked out a few games that are close in nature to S&W 3e:

Based on this limited sampling (it’s not even close to exhaustive), S&W 3e had two to six times as many backers as the other OSRs in this list. S&W 3e had more backers than some new editions of older games/settings (Alternity and Scarred Lands) while not as many as others (Torg: Eternity and Scion).

While looking for RPG products that are, more or less, apples-to-apples comparisons with Atlas Animalia was more difficult. Still, there were a few:

Atlas Animalia fell into the middle of the range for these campaigns. If these lists (OSRs and monster manuals) were blended, Atlas would be on the upper half of the combined listing.

While this is a drop in the ocean of market research, I’d still hypothesize that RPGs created and written by women do well in the gaming market.

Do you think Frog God Games and Metal Weave Games made the right choice for their respective products? 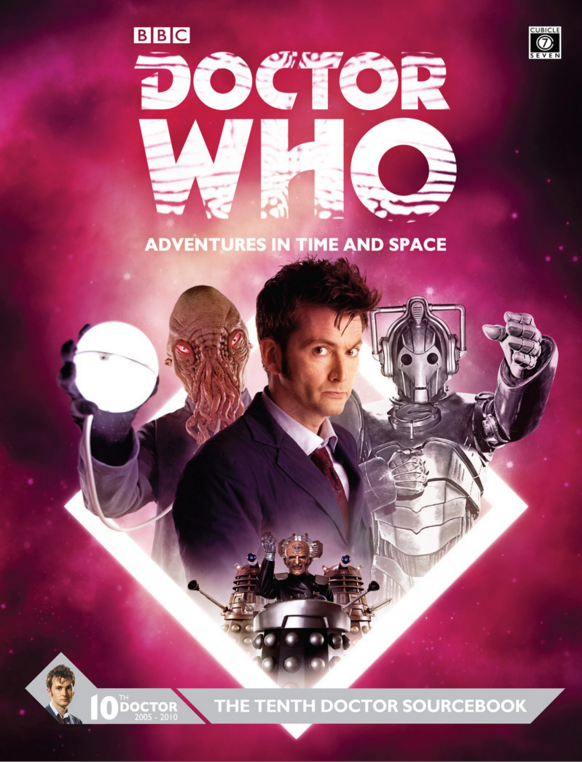 Jodie Whittaker is the 13th Doctor and Cubicle 7 makes Doctor Who: Roleplaying Game. When it comes time to produce the Doctor Who Adventures in Time and Space: The Thirteenth Doctor Sourcebook (2017-20??), should Cubicle 7 put a female lead designer/female writing staff in place to handle this project? 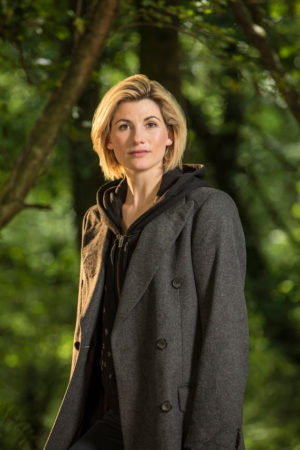 Jodie Whittaker as Doctor Who from DoctorWhoTV.co.uk

This is the opportunity to hire a heavily female (or completely female) staff to deliver this sourcebook. Frog God Games and Metal Weave Games had successes with female crews developing their products. There’s no reason to believe that a female Cubicle 7 team would not produce yet another AAA Doctor Who product. The serendipity-by-design of this would be the way to market it.

That said, while they’ll likely update the core rulebook to include the 13th Doctor in the near-term, Cubicle 7 releases their Doctor Who sourcebooks after the current Doctor passes the torch. We’re years away from the release of their 13th Doctor sourcebook. This debate has time for nuance.

This article is not a condemnation of Cubicle 7. It’s the opposite. I’m a fan of C7. For Gen Con 50, I won the dream “date” to attend the ENnie Awards with them. I’m excited about meeting them at the show (and I hope they win some ENnies – Don’t forget to vote!)

As a company, they’re doing a rocking job with the Doctor Who RPG. As such, when I composed this article I hated to suggest that they mess with a winning formula. If they keep with their current creative teams, I know they will deliver an excellent product.

C7 has not announced their plans related to the 13th Doctor sourcebook and they should not until Jodie is ready to pass on the role. With the lead time that Cubicle 7 has on this, a company as competent as they are will gather together the perfect team to knock this out of the park! With their track record, I am confident they’ll make the best decision for their fans.

Am I telling the truth about Swords & Wizardry 3rd Edition? Does it really look amazing? Can women design the look of a retro-clone? Why, yes they can, but you say you need proof, naysayer? The proof is in the product and the product is a single dollar in PDF format. Over at Frog God Games’ website, you can pick up the PDF for a buck and find out for yourself. 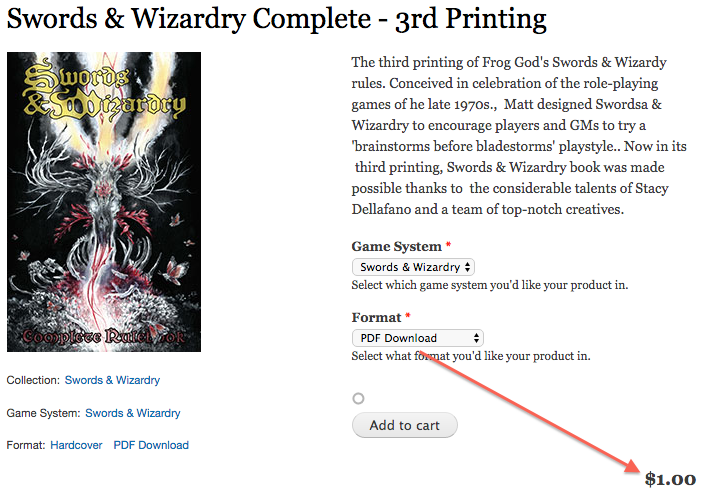 Does S&W 3e and Atlas Animalia sound good to you but you wish there were a female-created board game? How about SPARKED: The hilarious and inspiring board game for women? A board game created entirely by women. 758 backers on Kickstarter.

I’d like to thank every woman that ever gamed or created games or created art for games or thought kindly toward a gamer. You have made this world a better place. Thank you for all you’ve done for me. I cannot say that loud enough.