Want to be Sherlock or Robin Hood or try a new game at Origins Game Fair 2018? Read on. In October, 2017, I covered the Baker Street: Strange Cases and Hood: Beyond the Forest by Fearlight Games‘ Kickstarter. Through that and a mutual friend, I met Bryce Whitacre who shared the fruits of his Kickstarter with me. Baker Street and Hood are fun tabletop RPGs and, during Origins Game Fair 2018, Fearlight Games‘ Bryce Whitacre will be at booth 240 selling them. As well, if you want to play Baker Street or Hood or demo their soon-to-be-Kickstarted social deduction card game, they’re waiting at b230. 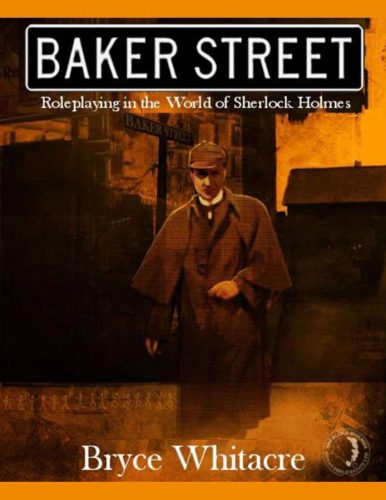 Intrepid investigators are asked by the stoic Dr. Watson to take cases out of Baker Street in Holmes’s absence. Victorian streets, foggy nights, and crime most foul await. Will the nefarious plans of crafty villains come to fruition or can the champions of justice from Baker Street save the day? 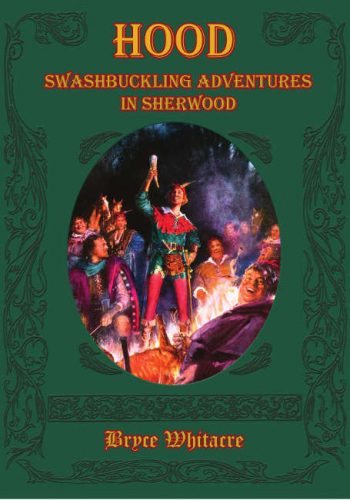 Hood: Beyond the Forest by Fearlight Games

The small band of outlaws gathers around the trysting tree. Prince John and the Sherriff of Nottingham are making life impossible for the villagers of Sherwood and Barnsdale. Only these outlaws can fight back and preserve the English way of life until good King Richard returns. Don the Lincoln green, grab your arrows, and join the Merry Men!